How to keep Eid spirit alive at home

Eid box office: Films that fared well in the past

The closure of cinemas in almost every country caused immense damage to film industries across the world, posing a severe threat to the global economy as a whole. Both Bollywood and Hollywood film producers are now at the verge of losing millions of rupees, with the Pakistani film industry being no different.

As cinemagoers in Pakistan, once again wait with bated breaths for theatres to reopen, a resurge in Covid-19 cases has made it seem highly unlikely. In view of the current situation, the announcement for the release of the films will only be made when the Covid-19 situation starts to improve. According to a senior official of the Central Board of Film Certification (CBFC), the pandemic has left a lasting impact on film business.

Our local filmmakers have always fought tooth and nail for an Eidul Fitr slot, in hopes for their outings to perform well at the box office. However, while cinemas are opening with SOPs in tow in some parts of the world, the National Command Operation Center (NCOC) is yet to announce when film enthusiasts will be able to head over to movie theatres in Pakistan.

So, while we anxiously await standing in long queues for popcorn and watching our favourite stars on the big screen, we bring to you films that made it big at the Eid box office in the past years. 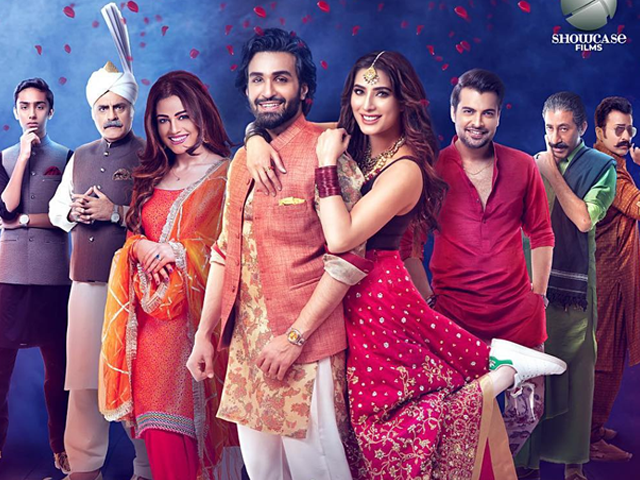 Two Pakistani films were released in the cinemas in 2019, garnering decent revenue. The first of them was Mehwish Hayat and Azfar Rehman's Chhalawa, followed by the Neelum Muneer and Danish Taimoor-starrer Wrong No 2. The Wajahat Rauf directorial came out triumphant at the box office.

A total of eight films were released during the festive season – two Urdu, one Punjabi and three Pashto-language productions. Alongside these were global giants like Disney’s Aladdin, X-Men: Dark Phoenix and Godzilla: King of the Monsters. 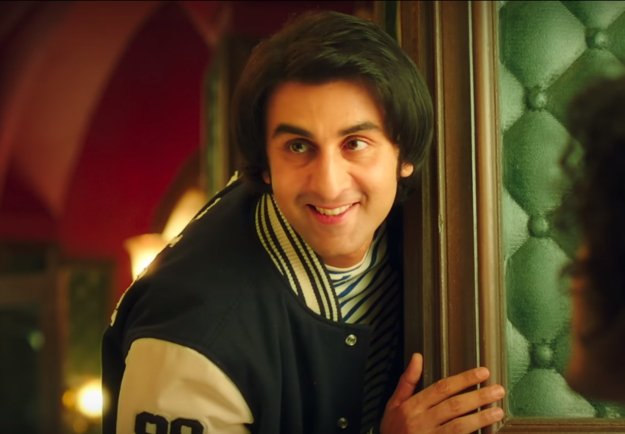 In 2018, the Ministry of Information, Broadcasting, National History and Literary Heritage prohibited the screening of Indian films in Pakistan during Eid holidays. Mahira Khan and Sheheryar Munawar's 7 Din Mohabbat In was released and managed to rake in good numbers. However, one of the biggest releases of 2018 was Ranbir Kapoor's Sanju, based on the life of Bollywood star Sanjay Dutt.

Soon after Sanju, another Bollywood film made it to Pakistani cinemas – Salman Khan's Race 3. The third installment of the Race franchise was lauded by Pakistani viewers. Not to forget, the Bollywood Khan appeared as the reigning champion of Eid releases in India too. 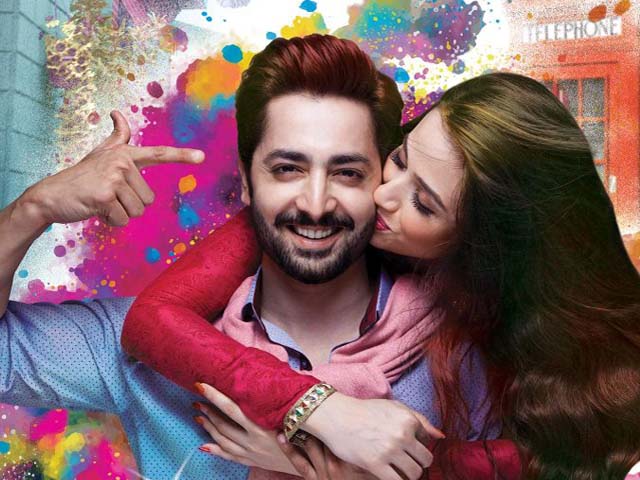 Mehrunnisa V Lub U was released on Eidul Fitr 2017. The Danish Taimoor and Sana Javed-starrer fared well with audiences and critics alike. With Wrong No proving to be precise at only a handful of places, Yasir Nawaz didn’t have much to live up to. Perhaps, it is that lack of ego and expectations that made him take a leap of faith that clearly worked in his favour. Mehrunisa V Lub U was actually more genuine than Na Maloom Afraad and equally embedded in the Pakistani social fabric.