Some 4,000 people watched Dua Lipa triumph as well as perform at the BRIT Awards in the first major indoor music event

Some 4,000 people watched singers Dua Lipa and Arlo Parks triumph as well as perform at the BRIT Awards on Tuesday, in the first major indoor music event with a live audience held in London in over a year. Britain's pop music honours, for which the audience did not have to wear masks or socially distance, took place at the O2 arena on the River Thames as the country emerges from Covid-19 lockdown.

The ceremony, during which Billie Eilish and The Weeknd were also winners, is part of the British government's Events Research Programme aimed at establishing whether big events can be held in closed environments without social distancing. The audience, of which 2,500 were key workers with guests, were sat in rows, looking down on two stages - one for presenters and another for performers. Nominees sat at distanced tables. 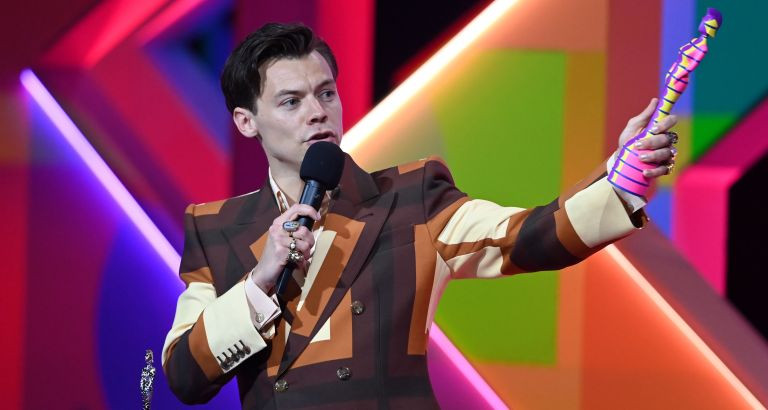 "This evening we look forward to a brighter future," host Jack Whitehall said. "We have an audience ... we have pop stars, we are back." Ticket holders had to show proof of a negative lateral flow test result to enter the venue, which has a capacity of around 20,000. They will also need to take a test afterwards and provide contact details as part of the UK's Covid test and trace system.

"It feels surreal because it's been so long," Zunaira Faiz, who works at a north London hospital, said upon arriving at the O2. "It almost feels like I'm experiencing something nostalgic because we haven't been able to do this for so long." Like elsewhere, the Covid-19 pandemic shut down music events with live audiences in Britain. Under Prime Minister Boris Johnson's phased roadmap out of lockdown, entertainment venues can re-open their doors next week. 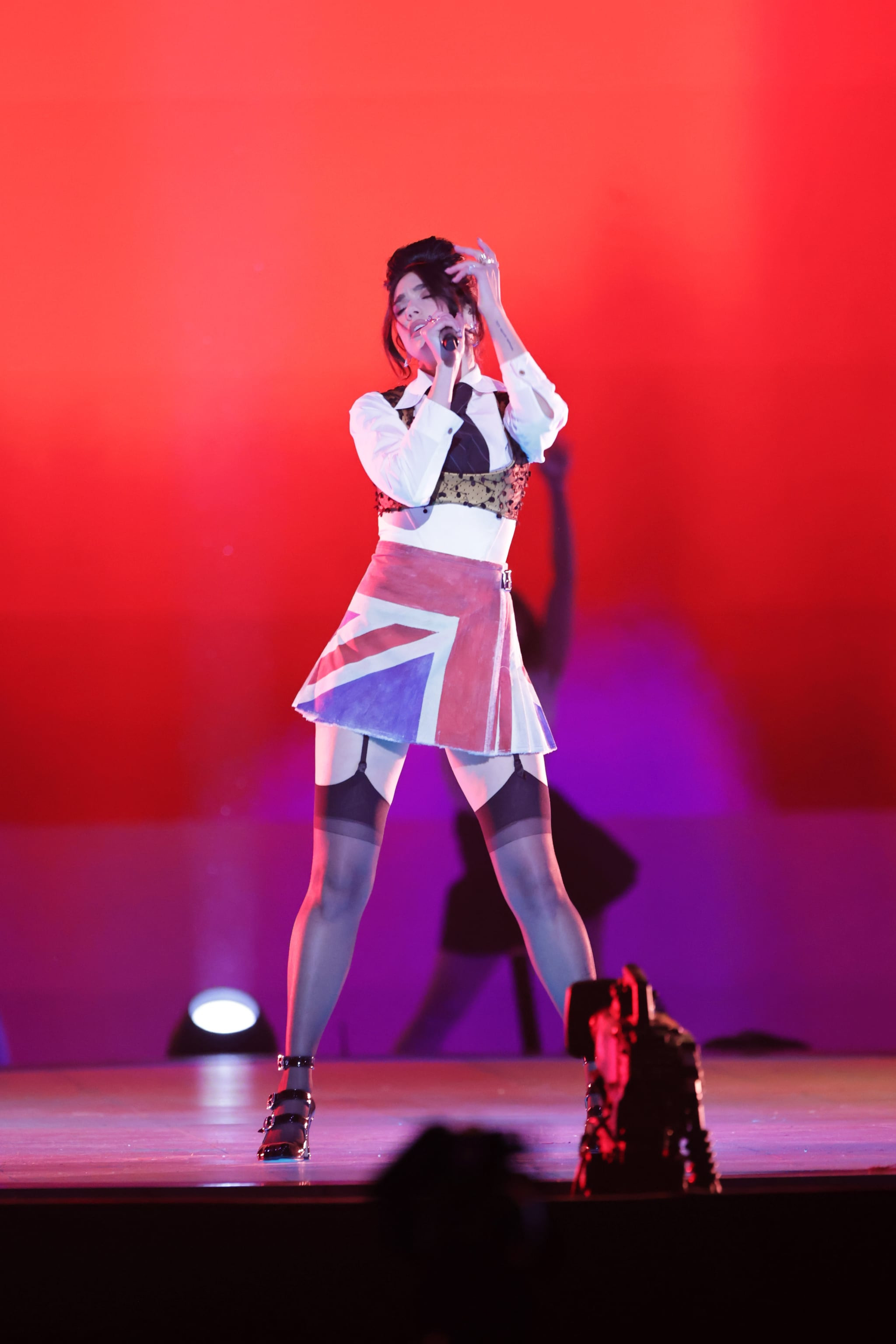 Lipa, who won two awards - female solo artist and album for Future Nostalgia, said she was dedicating her performance to key workers. "I feel very grateful to be sharing this evening with them," she told Reuters.

While some performances were live, including those of Lipa, breakthrough artist winner Parks and Olivia Rodrigo, others were pre-recorded. Wanting to embrace the community spirit and kindness seen during Covid-19 lockdown, winners were given two awards and encouraged to share one. 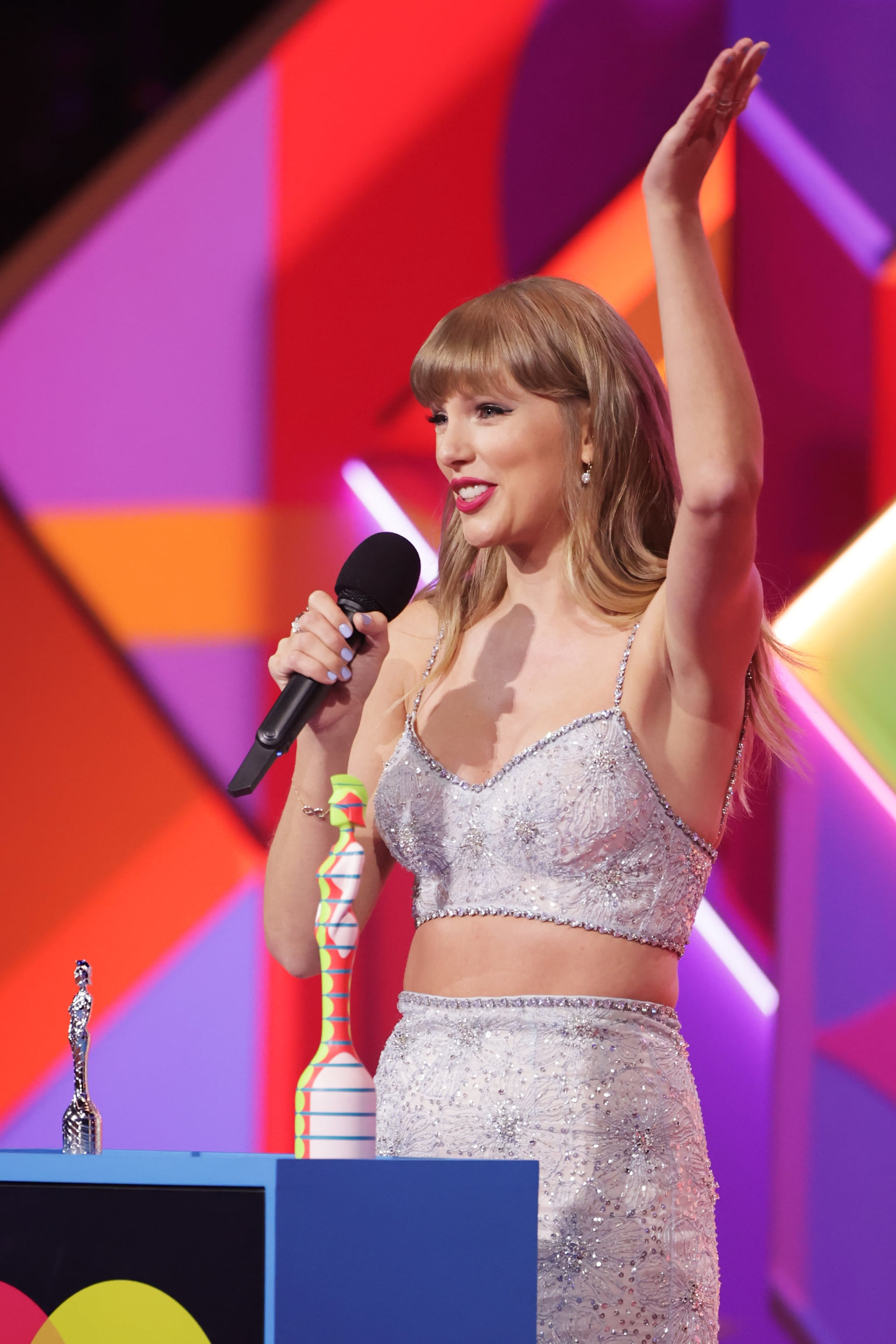 American songstress Taylor Swift became the first female artist to be honoured with the Global Icon award. David Bowie, Elton John and Robbie Williams were past recipients. "I'm really proud to be a part of this musical community especially in a year when we all needed music so much," Swift, who travelled to London for the awards, said, also paying tribute to frontline workers.