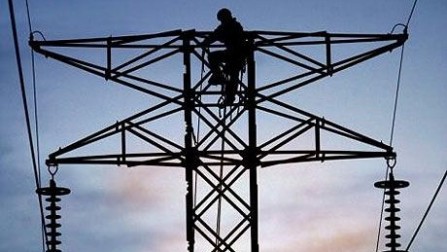 GUJRANWALA: In Gujranwala, GAPCO disconnected electricity supply to WASA due to non-payment of dues on Tuesday.

This has resulted in several areas of the city without power and water.

Speaking to Express, MD WASA Khalid Bashir Butt said Rs10 million will be paid to GAPCO. He said the sewage system in the area will also stop working if power connection is not restored soon.

Sources said that the police and 30 other government departments are also in GAPCO’s defaulters list. The defaulters were directed to pay up by the June 27.