Actor had been rejected over history with drugs and alcohol 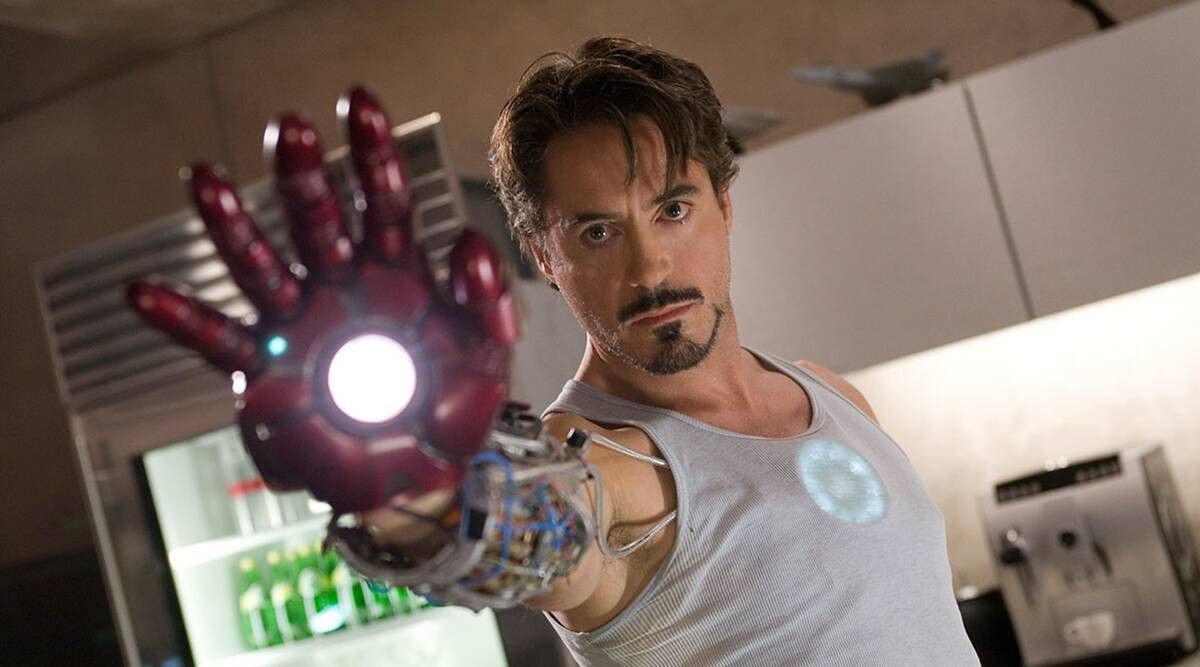 As successful as Marvel’s Cinematic Universe (MCU) is today, there’s always this wonderment about how derailed it would have been had its first few projects not lived up to people’s expectations. This takes one back to the time Iron Man went into production, and its ambitions makers were largely focused on making a comic book film that works. At the time, films like the Avengers, Thanos and all that came later, were a dream farfetched for Kevin Feige.

But now that everybody agrees Robert Downey Jr is what made Iron Man work, would you believe that when pitched by its director, Jon Favreau’s, Marvel straight up refused to cast Jr? But it is what it is, because at the time, Jr.’s history with drugs and alcohol could have stripped him off of the best role he’s ever played.

That’s right! In a Rolling Stone interview back in the day, Favreau had said that Marvel refused to hire Jr. saying, “under no circumstances are we prepared to hire him for any price.” The director, who had fought long and hard, told Jr., “I fought, I tried, I did what I could, it’s a pity and a shame, but unfortunately it’s going to stop here.”

In response, Jr. reserved that he was “going to hold out hope.” Favreau persevered and Iron Man went on to pave the way for a billion-dollar franchise. In 2007, Favreau then told USA Today that a year before the film’s release, “We didn’t want to just go with a safe choice. The best and worst moments of Robert’s life have been in the public eye.”

He added, “He had to find an inner balance to overcome obstacles that went far beyond his career. That’s Tony Stark. Robert brings a depth that goes beyond a comic-book character, who is having trouble in high school, or can’t get the girl. Plus, he’s simply one of the best actors around.”

In another interview, in 2014 with 100.3 Jack FM, Favreau revealed, “Everybody knew he was talented… Certainly by studying the Iron Man role and developing that script I realised that the character seemed to line-up with Robert in all the good and bad ways. And the story of Iron Man was really the story of Robert’s career.”

Iron Man went on to gross 585 million dollars worldwide. It may seem unimpressive right now by MCU standards, but it was a big deal back then.