EMI Pakistan is finally investing in new music but will they have the same impact today?

Actors on the frontline: How Bollywood reacted to India's alarming Covid crisis

Many B-Town actors are now trying to help people in need through monetary contributions, medical supplies and food 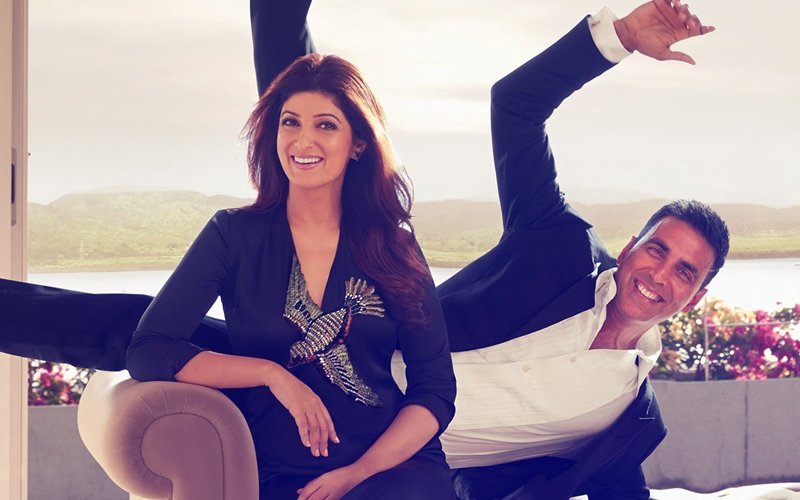 The government in New Delhi, under Prime Minister Narendra Modi, has been severely criticized for its handling of the crisis, including allowing religious festivals to take place and general mismanagement.

As a result, tens of thousands of people, especially in the capital of New Delhi, have been left with little or no access to health care and dozens have died because of lack of ventilators and oxygen concentrators.

Many Bollywood actors are now trying to help people in need through monetary contributions, medical supplies and food.

Actors on the front line

Bollywood actor Sonu Sood has been on the front lines ever since the first wave of Covid-19 struck India. Last year, the actor helped thousands of stranded workers, who had moved to bigger cities to find work, reach home after the Modi government imposed a hard lockdown all over the country with just a few hours' notice.

This year, Sood has launched a free Covid help service together with two private medical organisations. The actor frequently engages with his followers on Twitter, many of whom directly ask him for help on the social media platform.

Priyanka Chopra Jonas, who is a popular star in India and now lives and works in Los Angeles, has initiated the fundraiser #TogetherForIndia with her husband Nick Jonas. She announced the fundraiser on Twitter and Instagram: "India, my home, is suffering the world's worst COVID crisis," she said, "and we all need to help! People are dying in record numbers. There is illness everywhere, and it's only continuing to spread and kill at a great scale."

Ajay Devgn, another prominent Indian actor, joined hands with the Brihanmumbai Municipal Council (BMC) in India's commercial hub, Mumbai, to provide medical facilities to citizens affected by COVID. The actor is working together with a city hospital to set up intensive care units (ICUs) for patients.

Actor Gurmeet Choudhary also announced he was opening hospitals in Patna, in eastern India and Lucknow, in the north, with 1,000 beds each. The actor has formed a special team to tackle Covid and answer queries from people in need trying to reach him.

Bollywood star Akshay Kumar, who has more than 40 million followers on Twitter, also donated 100 oxygen cylinders to Covid patients in Mumbai. Kumar has also received many requests for help from fans on Twitter.

Superstar Salman Khan, who is extremely popular with his fans and who started the Being Human foundation, has also started the "Being Haangryy" initiative, which sends food trucks to police personnel and health workers during the pandemic. Khan regularly visits locations where his trucks are deployed and also tastes the food for quality, while maintaining sanitary restrictions, Filmfare magazine reports.

Other actors have however been criticized for their apathy regarding the crisis. Newspapers and tabloids have published photos of stars enjoying a holiday at the beach — infuriating fans, who expect more sympathy from their cinema idols.

Actor Kareena Kapoor, who is also participating in a concert to raise money for tackling Covid, recently published a Twitter post asking people to be more responsible about wearing face masks. Twitter users immediately hit back, referring to the star's brother actor Ranbir Kapoor, who posted pictures of him with his girlfriend at a beach in the Maldives, The Times of India reported.

Social media platforms, including Twitter, Facebook and Instagram, have been in focus in India recently after Prime Minister Narendra Modi's government blocked nearly 50 tweets that were critical of its handling of the Covid crisis, online news outlet The Print reported. The blocked posts included some by opposition politicians, journalists and filmmakers. Facebook also reportedly blocked some posts with the hashtag #ResignModi, saying they violated the website's community standards, The Quint reported.

Meanwhile, the Supreme Court of India has announced that blocking users' grievances on the Covid crisis will be considered a "contempt of court," a punishable offence according to Indian law. According to a report in The Indian Express, Supreme Court DY Chandrachud said, "We want to make it very clear that if citizens communicate their grievance on social media and the internet, it cannot be said it's wrong information."