Sindh continues to see over 1,000 Covid cases per day 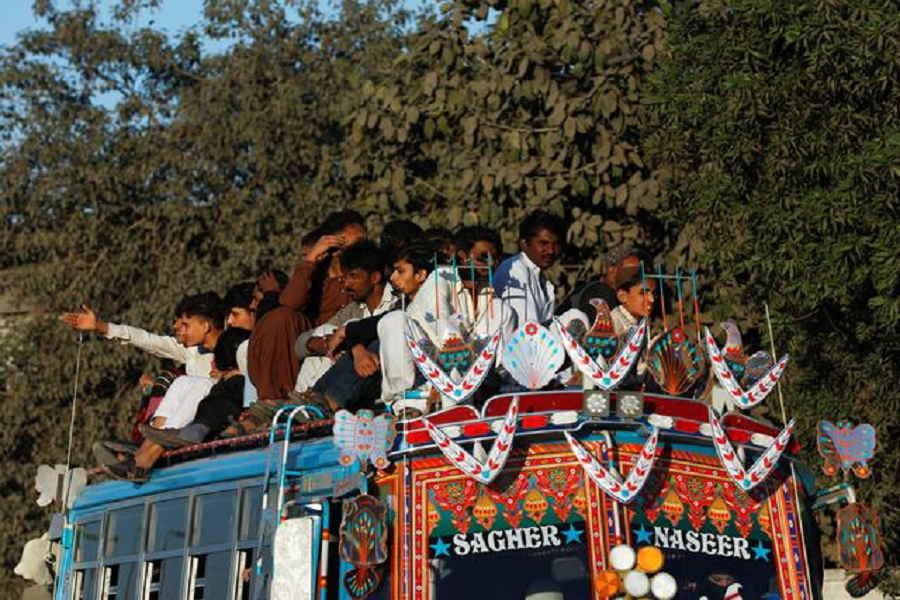 As many as 58 buses have been seized since the imposition of a ban on intercity transport in Sindh on April 30, said Sindh Transport Minister Awais Qadir Shah in a statement issued on Saturday.

He said the vehicles were seized during a crackdown on transporters and bus drivers flouting Covid-19-related standard operating procedures (SOPs).

He added that Badin bus stop in Hyderabad was closed after 18 buses were seized there and a collective penalty of Rs80,000 was imposed on transporters flouting the SOPs.