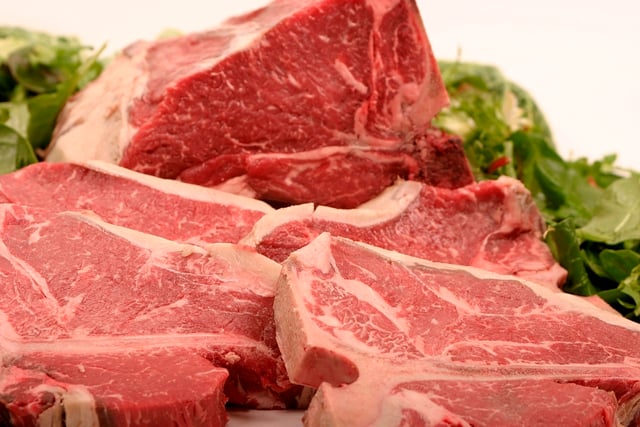 According to the Pakistan Economic Survey 2019-20, more than eight million rural households in Pakistan engage in livestock production which contributes to 35% to 40% of their total income.

Pakistan has 208 million food animals, with a milk output of over 60 million tons and an annual production of 20 billion eggs, said Ministry of National Food Security and Research Animal Husbandry Commissioner Khurshid Ahmad.

China’s annual output of beef and mutton add up to 10 million tons, said Li Jinghui, Deputy Secretary General of China Animal Agriculture Association and President of White-feathered Broiler Alliance, adding that “China’s per capita output is a few kilograms, which fails to meet domestic needs. That’s why there are millions of tons of imports.” China is a major meat importer while animal husbandry plays an important role in the economy of Pakistan; yet annual meat trade between the two countries is very small.

So far, China has not opened the door of Pakistani beef import, as Pakistan is still on China’s list of animals and their products in the countries and regions with a prevalent animal epidemic situation banned for entry. Can this barrier be broken through? Foot-and-mouth disease (FMD) free zone has been most often mentioned by insiders and experts of animal husbandry industry in the two countries.

In 2019, China and Pakistan signed the Foot-and-Mouth Disease Free Zone Agreement. Pakistani government is undertaking a vaccination programme to address the FMD issue. In this way, Pakistan is expected to move from the World Organisation for Animal Health (OIE)’s Stage-2 category for countries (in which FMD is reduced to target areas) to Stage-3.

Chinese research institutions are providing Pakistan with state-of-the-art technology, said He Cheng, a professor at China Agricultural University’s College of Veterinary Medicine, adding that “with vaccines and training personnel, Pakistan can produce certified and FMD free meat and dairy products, which is our goal.”

On the site selection of FMD free zone, Shen Jing, Deputy General Manager of QYH Biotech, with China Animal Husbandry Industry as its shareholder, revealed that they plan to build the FMD free area in either Balochistan or Punjab. 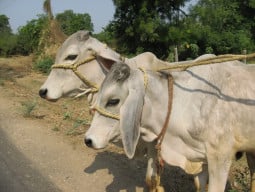 FMD surveillance to get more stringent 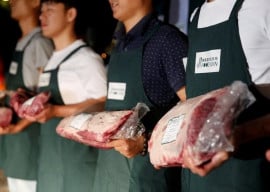