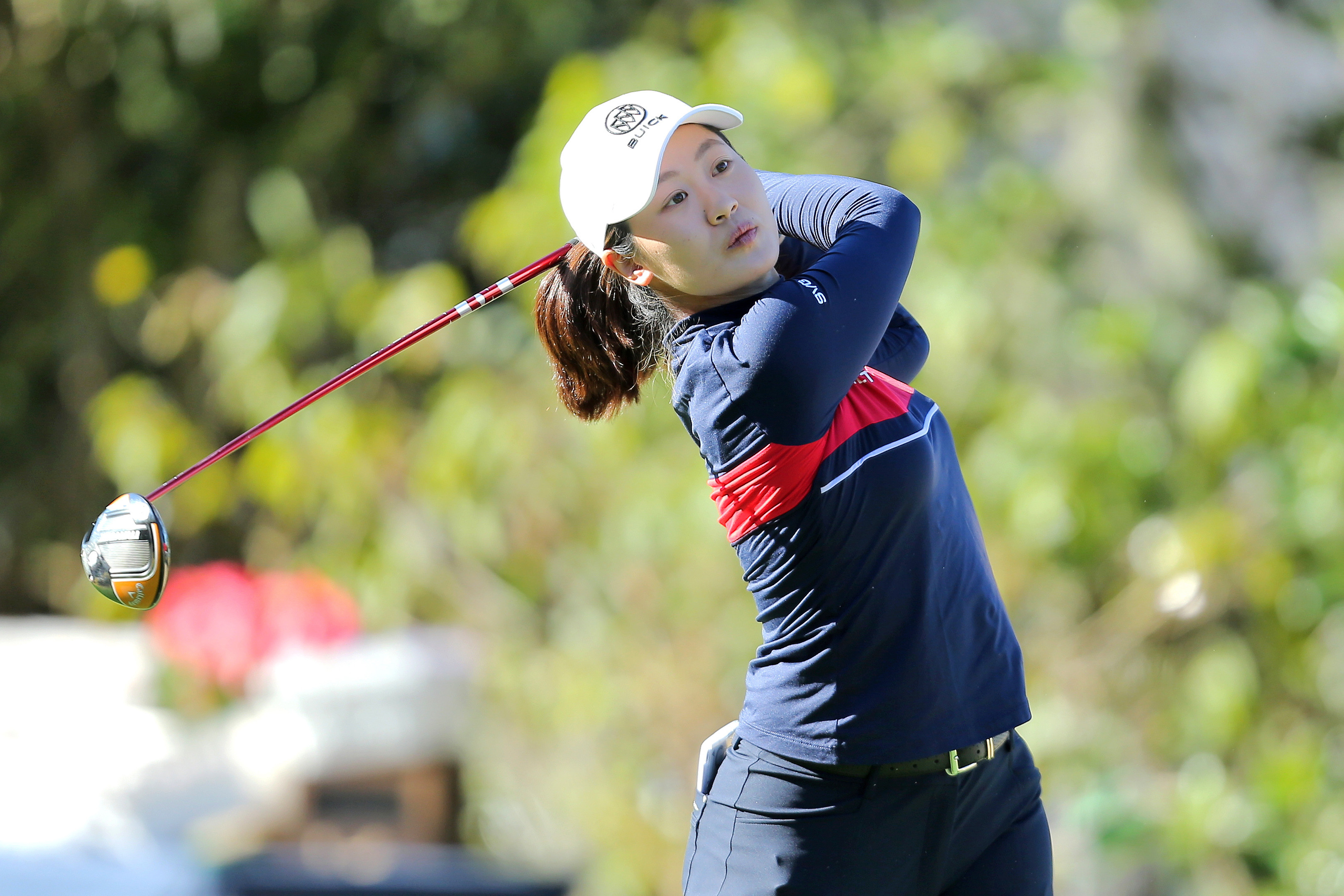 Lin Xiyu could become the first Chinese female golfer to win the HSBC Women's World Championship after she fired a five-under-par 67 to snatch the third round lead on Saturday.

Lin, who is holding a 54-hole lead for the first time, had a sparkling back-nine to thank as she stormed up the leaderboard with four birdies in her last six holes to take a one-shot lead over Australia's Hannah Green and South Korea's Park In-bee.

The day did not start off according to plan for Lin as she stumbled early with a bogey-five on the first hole.

She recovered quickly with birdies on the second and fifth holes but was pegged back again with another bogey on seven.

"I was really feeling nervous at the first hole. I thought I was going to hit it longer and left the putt short. But I just told myself that like yesterday when I had two bogeys, I can bounce back," said Lin.

The 25-year-old birdied the ninth hole and started her charge with another birdie on 13 before finishing off strongly with further birdies on 15, 16 and 18 to sign for a 202 total.

"I decided to play aggressively in the back-nine," Lin said. "I knew there were still lots of opportunities and I just had to stay patient. The last couple of holes were pretty surreal!"

"It's going to be a brand-new experience for me. Today's round has given me lots of confidence and I'm just going to do exactly the same thing like I did today."

Her fortunes turned quickly in the back-nine as she dropped four shots with bogeys and a double-bogey on holes 11, 14 and 16.

But the Olympic gold medallist redeemed herself with a birdie on 18 to keep herself in contention at the Singapore tournament.

"It looked like two different rounds in the front and back-nine. Obviously, I could have done better on the back nine," said the world number two.

"It was a little bit disappointing, especially on 16 where I made a double. But I still have an opportunity and that's what really matters." 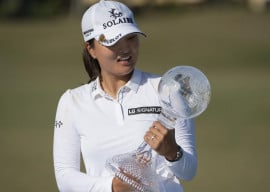 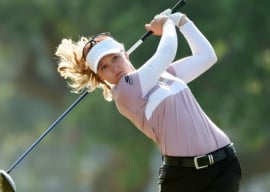 Recovering Woods 'touched' by show of support from fellow golfers 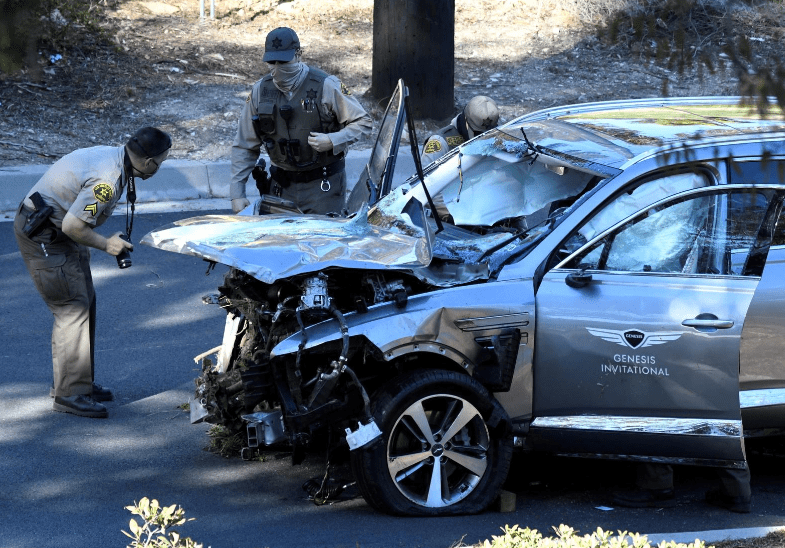