Did you know Anushka Sharma auditioned for '3 Idiots'? 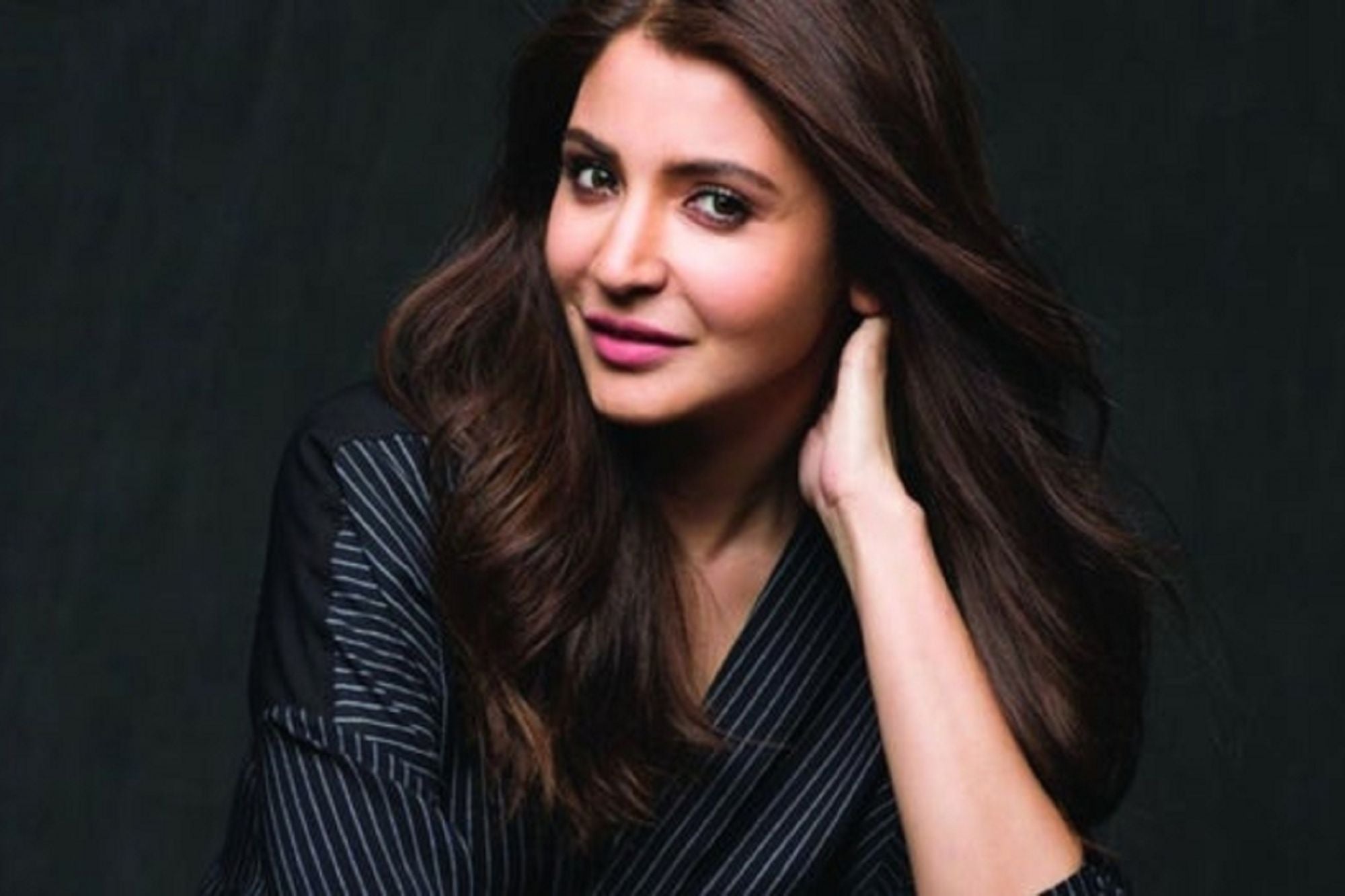 Actor Anushka Sharma has a host of stellar titles under her belt, but even the Band Baaja Baaraat star has had her fair share of misses. In a video that recently resurfaced on the internet, Anushka can be seen talking about auditioning for a leading role in Rajkummar Hirani’s 2009 hit film 3 Idiots. The role later went to Bollywood’s beloved screen queen Kareena Kapoor Khan.

In the clip, Anushka shares how no one, including Rajkummar and lead actor Aamir Khan, had seen the audition tape until they started working together on the 2014 film PK, in which Anushka had a lead role. In the audition tape, an amateur Anushka performs lines from Munna Bhai MBBS. The actor shared a clip of her playing the tape for Hirani and Khan, where all three can be seen laughing while watching the tape.

In a previous interview, Rajkummar had denied Anushka ever auditioned for Kareena’s role in 3 idiots. As it turns out, the tape just never made it to the director’s table back in 2007. Anushka then went on to star in two films directed by Rajkummar – PK, alongside Aamir and Sanju, the Sanjay Dutt biopic featuring Anushka and Ranbir in lead roles.