Nafiah Ikram, 21, and her mother were getting out of their car when a man threw a caustic liquid at her face 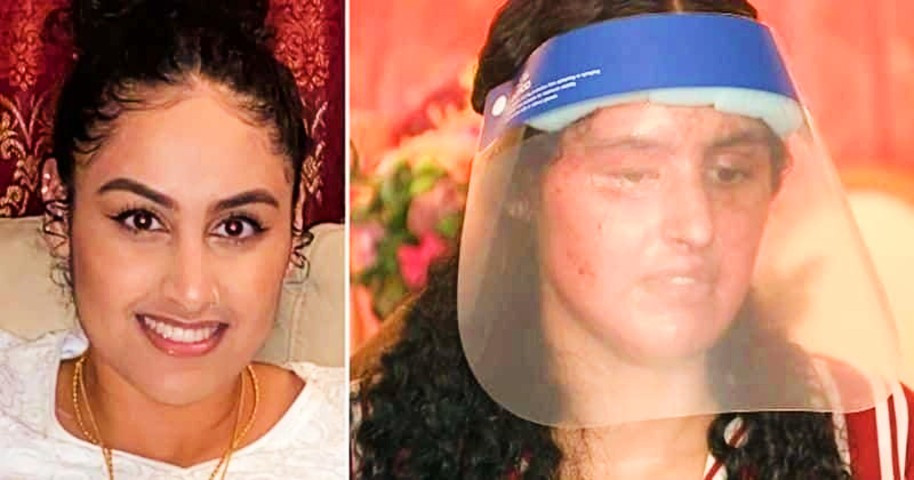 An unknown man threw acid on a Pakistani college student in Long Island, a suburb of New York City, disfiguring her face and shattering her life in an attack that activists want to be investigated as an anti-Muslim hate crime.

Nafiah Ikram, 21, and her mother were getting out of their car outside their home on March 17 when the man rushed up to her, threw a caustic liquid at her face and ran off. She was left severely burned and nearly blind.

Nafiah, who is studying medicine at Hofstra University, and has plans to be a doctor, was rushed to the hospital by her mother, who also works there.

Her father, Sheikh Ikram, 50, said that Nafiah was targeted on her way home from work.

“No, it’s not a random attack, it’s a planned attack,” The New York Post, a mass-circulation tabloid, quoted him as saying.

A post shared by Justice for George LI (@justiceforgeorgeli)

Meanwhile, Police Commissioner Patrick Ryder asked anyone with information to come forward and call, announcing a $10,000 reward for information leading to an arrest.

“This attack was a vicious and heinous crime and I am personally requesting anyone with knowledge to come forward,” he said.

The attack left her hospitalised for 15 days, with severe burns to her face, eyes, neck, and hands, according to the New York chapter of the Council on American-Islamic Relations (CAIR), a Muslim civil rights group.

“My whole life changed in a matter of five minutes,” Nafiah said in an interview with WCBS-TV. “We don’t realise what we have until it’s gone.”

She was all but blinded by the attack. “I can just see colours, but that’s it,” she told WCBS. “I want to know, like, what’s the reason? Like, what could I have possibly done to somebody?”

Nafiah is just starting to talk again, but still struggles to eat or drink, because acid burned her throat, her father said.

“She is very scared. My wife sleeps with her every night,” Ikram said.

“She cannot shower herself, she gets scared when the water goes in her face.. so my wife has to go in the washroom with her to bathe her. And both arms are burned, she cannot do anything. So it’s very, very painful.”

Nafiah struggles to see even a few feet in front of her, and the family is praying she will be able to regain her vision.

The family said it is stunned by the outpouring of generosity and support from family and friends. Almost $300,000 has been raised in donations to pay for medical costs. 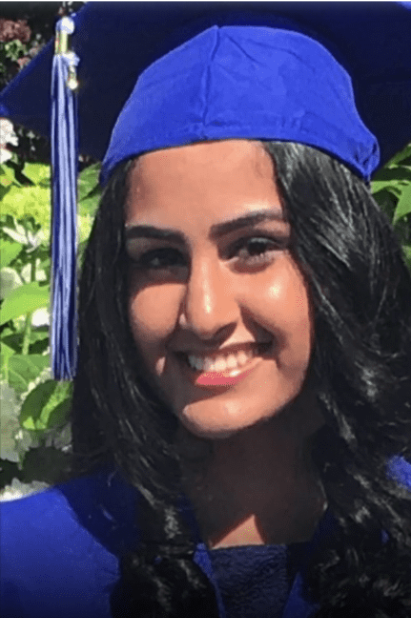 “We just want to thank everyone who has really donated and we really want people to pray for her to heal and most importantly, pray for her eye. It doesn’t matter how much money in the world is there, but we need her health,” Ikram said.

Ikram pleaded with his daughter’s attacker to turn himself in before he hurts someone else.

“We just want to say, think about it… what you did to my daughter. Please don’t do [it] to anyone else. We are just hoping that that person will get caught because we don’t want anyone else to be in that condition.”

In a statement, CAIR-New York Legal Director Ahmed Mohamed on Thursday called for a hate crime investigation into the attack on Nafiah.

He said, “CAIR-NY is disturbed and shocked at the brutality of this crime, and law enforcement must do everything to apprehend the suspects. Our community deserves safety. Amidst the rising hate crimes engulfing the state, it is important that this acid attack by an unknown individual be investigated as a possible hate crime.

“The family and the community at large must learn why this happened. The New York State Hate Crimes Task Force must aid local law enforcement as the search for the suspects enter the second month.

“Nafiah and her family need the support of her community. We ask everyone to keep the family in your prayers and pray that Nafiah makes a full recovery.” 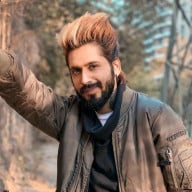