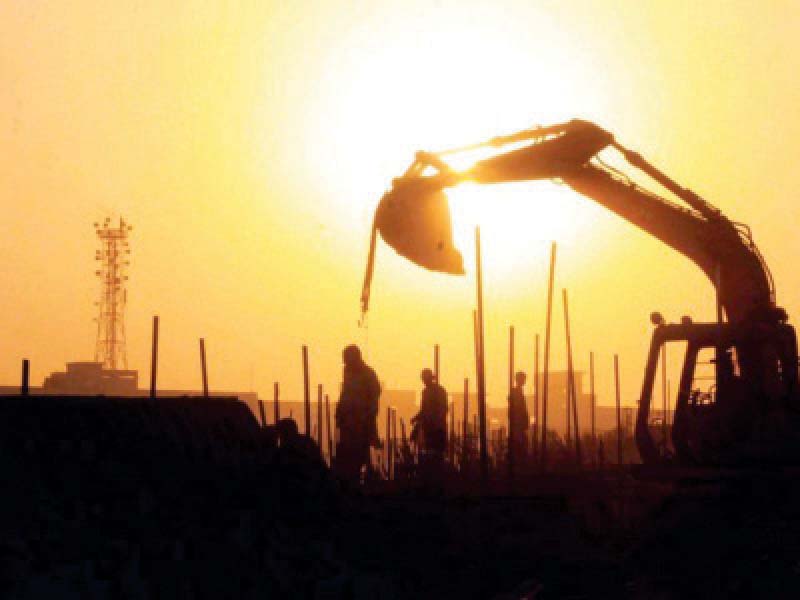 After getting mired in delays on different pretexts for years, the foundation of the Ammar Shaheed Chowk remodelling and extension project was laid on Tuesday.

The project worth Rs 1 billion would be completed in nine months and opened for traffic.

The contract for the project has been awarded to Frontier Works Organisation (FWO).

The Punjab government is funding the project while CCB is the executive agency. The construction of the underpass and remodelling of Ammar Shaheed Chowk will allow signal-free movement of traffic coming from GT Road, Kachehri Chowk, Chaklala Scheme III, Benazir Bhutto Airport, Koral Chowk and other adjoining areas.

The signal-free intersection will allow a smooth flow of traffic and help save the time of commuters. As per the project design, a proposal is being considered to build an underpass at Kacheri Chowk, which will accommodate over 100,000 vehicles on a daily basis.

The Construction of an underpass will allow traffic to flow smoothly without causing any disruptions.