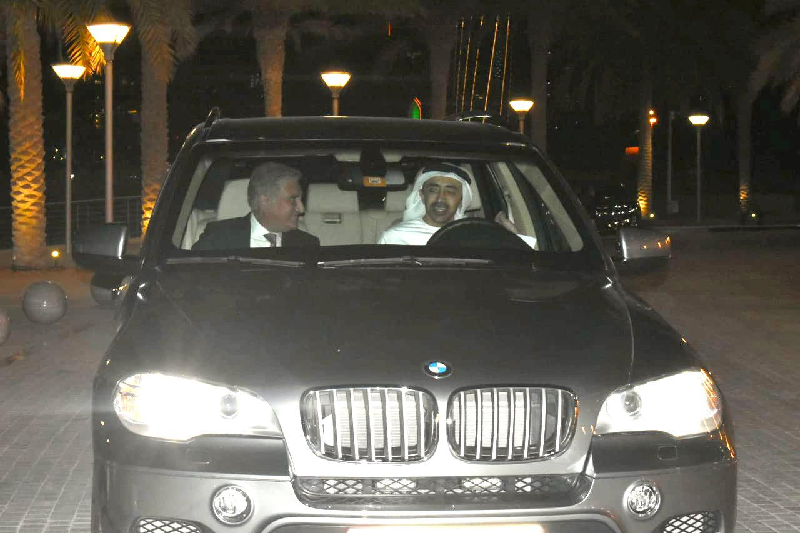 The United Arab Emirates (UAE) has rolled over $2 billion loan it had provided to Pakistan as part of the financial bailout package after the PTI formed the government in August 2018.

The loan was matured in March and the incumbent government was worried that like Saudi Arabia, the UAE might ask Pakistan to return the money.

However, the official statement issued on Tuesday after talks between Foreign Minister Shah Mahmood Qureshi and his UAE counterpart Sheikh Abdullah bin Zayed Al Nahyan confirmed that the $2 billion loan had been rolled over.

The news would come as big relief for the PTI government as it needs this favour from the UAE to shore up its foreign exchange reserves.

The official handout said FM Qureshi thanked the UAE for its continued support and cooperation bilaterally, as well as at the international fora. Pronouncing the UAE’s decision to roll over the $2 billion deposit by the Abu Dhabi Fund, Foreign Minister Abdullah affirmed the UAE’s commitment to extend every possible support to Pakistan. Qureshi thanked his counterpart, underscoring that the decision reflected the warm and brotherly ties between the two countries.

We look forward to showcasing Pakistan’s history, culture and high potential for trade, investment and tourism at @expo2020dubai. https://t.co/3ocaKYTLr9

The official statement only mentioned FM Qureshi lauding the positive contribution of Pakistani diaspora in the UAE towards the development and progress of both countries.

He emphasised the need for nurturing and strengthening people-to-people linkages, as well as removing impediments that hamper travel between the two countries.

He attributed this achievement to the sagacious and visionary leadership of the nation. Foreign Minister Abdullah thanked him and acknowledged the valuable role played by Pakistani diaspora in the UAE’s growth and prosperity.

FM Qureshi outlined his plans for showcasing the history as well as the future potential of Pakistan-UAE cooperation at EXPO 2020 Dubai in October 2021.

The two foreign ministers also discussed ways to provide fresh impetus to existing Pakistan-UAE ties. In this regard, they agreed to facilitate ministerial level visits from both sides.

They also exchanged views on regional and global issues of mutual interest. Qureshi briefed his counterpart on the grave human rights situation in the Indian Illegally Occupied Jammu and Kashmir (IIOJK) and Pakistan’s consistent efforts to support the ongoing peace and reconciliation process in Afghanistan.

Concluding his visit to the UAE (from 17th to 19th April), Foreign Minister Qureshi departed the UAE today (Tuesday).

In addition to his official engagements, the foreign minister met Pakistan Business Council, members of the Pakistani community, including investors and businessmen, in Dubai and interacted with local and international media in Abu Dhabi and Dubai.

He also visited EXPO 2020 Dubai and the Pakistan Pavilion being set up to showcase the potential of Pakistan in the region’s biggest ever exposition organised by the UAE.

Pakistan and the UAE enjoy close fraternal ties for almost five decades that are rooted firmly in common belief and shared values and culture. The relationship is marked by high-level visits and interactions that provide continuous momentum to bilateral cooperation. This was foreign minister’s second visit to the UAE in the past five months.

Meanwhile, in the next leg of his four-day visit, Foreign Minister Qureshi on Tuesday left for Iran. He will hold talks with his Iranian counterpart as well as call on the Iranian president. Qureshi is also due to visit Qatar and Turkey as part of Pakistan’s diplomatic outreach on the issue of Afghanistan. 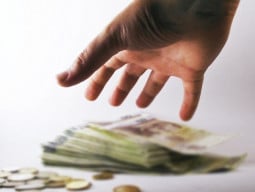