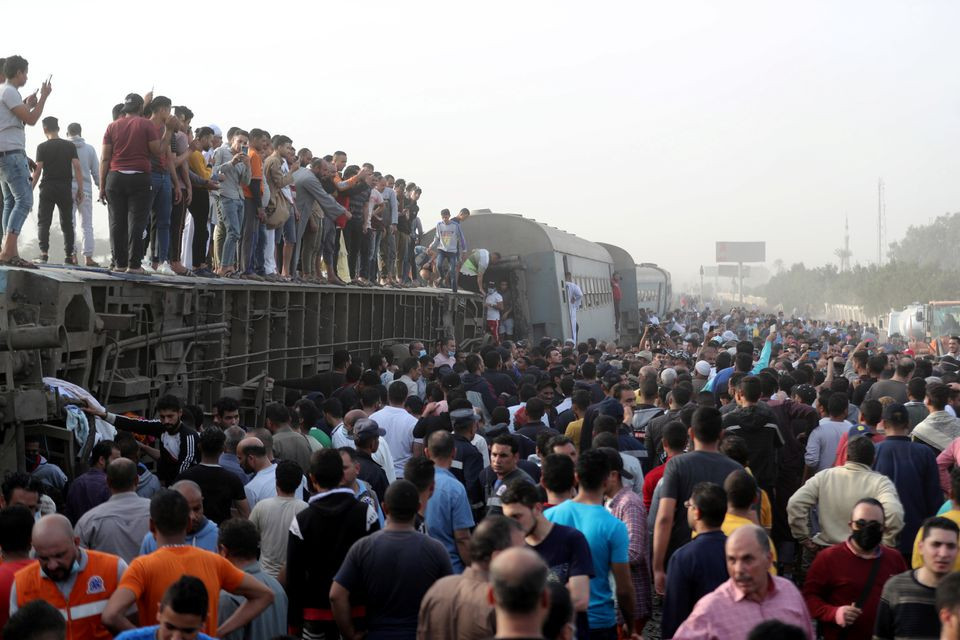 A train accident north of Cairo on Sunday left 11 people dead and 98 others injured, Egypt's health ministry said, in the latest rail calamity to hit the North African country.

The ministry, in an updated toll, said that "11 people were killed and 98 others injured in a train accident in Toukh", a small farming town in the fertile Nile Delta about 40 kilometres (25 miles) outside the capital.

Egypt's cabinet said in a statement that four carriages of the train heading from Cairo to Mansoura, a Delta city, came off the tracks.

Dozens of ambulances were dispatched to the site, the health ministry added, and investigators have been sent to determine the accident's cause.

President Abdel-Fattah al-Sisi tasked the military's engineering authority on Sunday with investigating the latest incident, which came on the heels of a deadly train crash last month that left at least 20 people dead.

Authorities have not yet provided a reason for Sunday's derailment.

A security source told AFP the driver and other rail officials had been detained for questioning.

The ministry said 14 people who sustained minor injuries were released from a hospital close to the accident site.

At least 20 people died and 199 were injured last month in a train crash in the country's south, according to the latest official toll, which authorities have revised several times.

The prosecution has alleged that the driver of one train and his assistant had both left the driver's cabin when it crashed into another train.

Transport Minister Kamel el-Wazir — a former general named to the post after a deadly 2019 train collision — blamed the March crash on human error.

"We have a problem with the human element," he told a TV talk show, where he pledged to put in place an automated network by 2024.

The bank said the money would be used "to enhance operational safety and to increase network capacity on national rail lines".

"The planned upgrades are expected to benefit low-income Egyptians, about 40 per cent of the population, who rely on trains as an affordable mode of transport," it said in a statement.

One of the country's deadliest train crashes came in 2002, when 373 people died as a fire ripped through a crowded train south of Cairo. 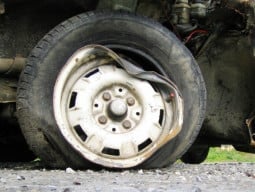