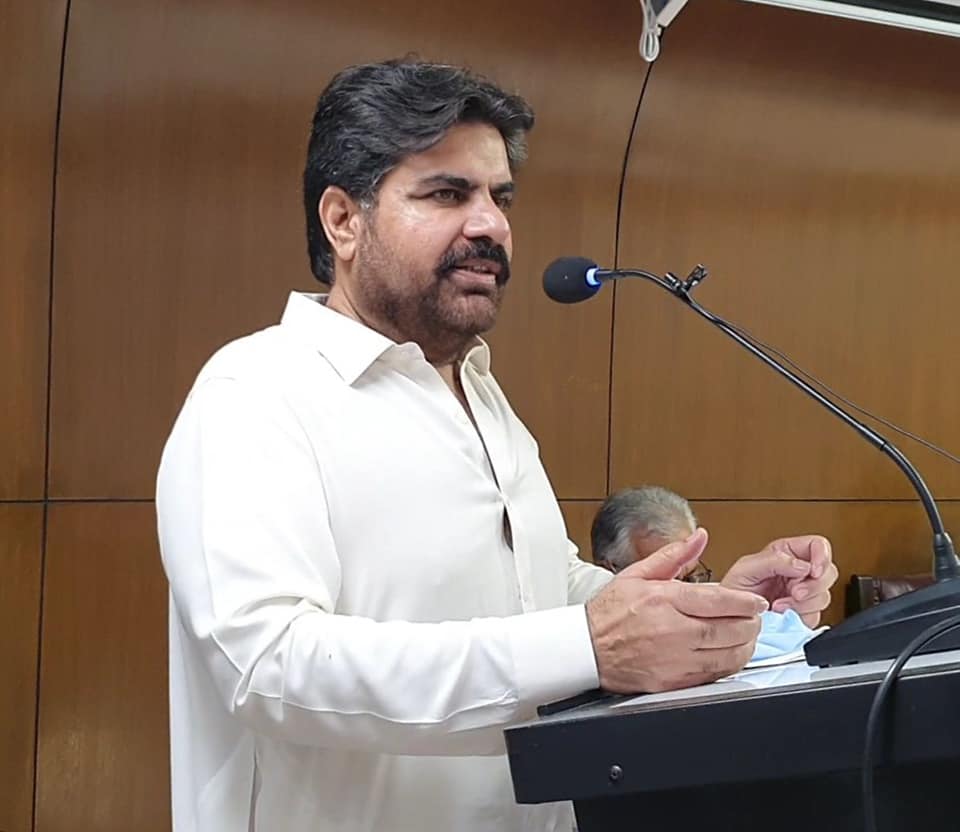 Sindh Minister for Information and Local Government Syed Nasir Hussain Shah has termed Sindh development package announced by the prime minister the other day in Sukkur an “eyewash”.

Addressing a press conference on Saturday, he said all the projects that were already included in federal budget were delayed due to the non-allocation of funds.

The minister added that Sukkur -Hyderabad Motorway Project was conceived during the term of the previous government and the Nai Gaj Dam project was launched in 2013.

He added that the Sindh government was ready to cooperate with the federal government on the development of Sindh, but the Centre never took the provincial government into confidence.