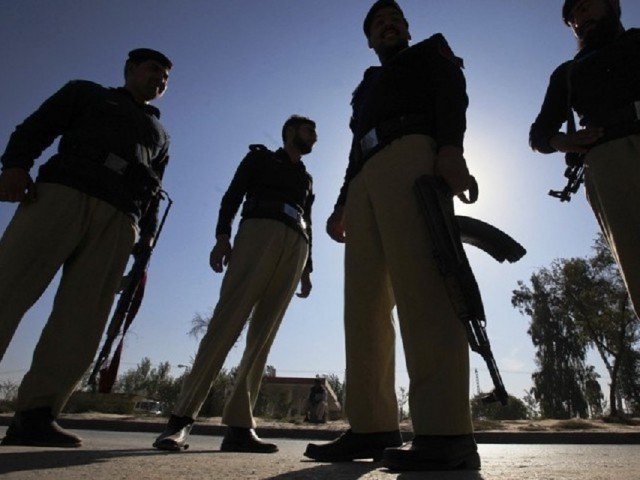 Newly introduced policy for appointment of station house officers (SHOs) of barring those having criminal record by Punjab Inspector General of Police (IGP) Inam Ghani is laudable but it ignored an important clause of Police Order 2002.

The Police Order made it mandatory for appointment of officers of inspector rank as SHOs. However, in over 700 police stations across Punjab, an overwhelming majority of SHOs is of sub-inspector rank.

Section 21(4) of Police Order 2002 reads, “A police station shall be under an officer of the rank of inspector of police.”

Ghani in his policy delineated three points for the appointment of SHOs. The first point states, “All those having criminal record or pending cases be removed immediately.”

The second point on poor service records read, “Those who had been awarded three major punishments should not be appointed SHOs.”

The third point states that only those officers be appointed SHOs who had an experience of working in investigations wing for two years.

All these points did not consider or take into account the rank or seniority for the appointment of SHO.

Former CCPO Lahore B A Nasir had introduced a policy of appointment of SHOs only of the rank of inspectors. He had asserted that this was in essence of Police Order 2002.

However, his stance had invited wrath from both the batches of sub-inspectors who were being appointed SHOs for quite some time and senior police officers also.

In Lahore, there were three batches of sub-inspectors that were in the pool of SHOs for a long period of time. The reshuffling of SHOs was made from this pool. They were deeply affected by it as all of them were removed from SHO position and were replaced by inspectors.

PSP officers had also criticised the step because they were also affected.

As per the rules, a police officer senior by two ranks could award a major punishment or hold an inquiry against an officer. A grade 18 officer, which is the SP rank, would usually head a police division. Besides, SP rank officers were appointed as DPOs in a large number of districts in Punjab.

An officer of grade 18 faced difficulty in exerting control on SHOs who were of the rank of inspector. For any serious action against them, the matter was to be taken to the DIG or SSP.

Sub-inspectors as SHOs suited them well.

This was the reason that as Nasir was transferred as Lahore CCPO, the policy was reverted at a fast pace and sub inspectors who were thrown out of SHO position were gradually brought back to their seats.

Ghani should consult Police Order 2002 for guidance for the appointment policy of SHOs and incorporate a fourth point in his policy that an inspector rank officer should be appointed as SHO.

Lists of PSP officers and policy for their appointment in filed positions should also be introduced.