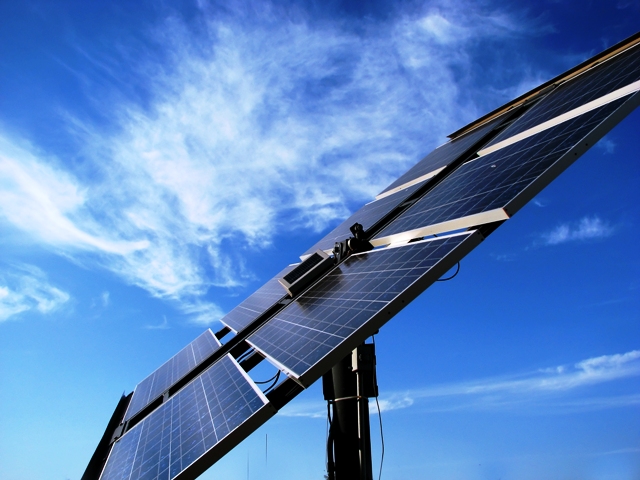 The Punjab government has given in principle approval to shift all new colleges, universities and hospitals on solar energy to conserve energy besides approval of several mega development projects across the province.

These approvals were made in a meeting of the cabinet standing committee for finance and development to review the pace of progress on development projects on Thursday.

It was highlighted in the meeting that the transfer of new institutions to solar energy will ensure up to 45% energy conservation.

The meeting also gave in-principle approval to establish a directorate of drug control to regulate the manufacturing and standard of cosmetics and allied issues.

Similarly, the establishment, as well as the upgradation of several hospitals, was also approved, including new DHQ hospital in Hafizabad will be constructed for Rs8 billion rupees while THQ hospital Nowshera of district Khushab will be upgraded with a cost of Rs250 million.

The RHC Uch Sharif will be converted to a 60-bed hospital while the meeting also approved the up-gradation of THQ hospital Pattoki and establishment of a trauma centre with a cost of Rs210 million. Along with it, the surgery ward will be constructed in Chunian hospital with Rs130 million while Rs70 million will be spent to build an emergency ward in Lalamusa hospital.

Rs1 billion were approved for eight different roads of Faisalabad.