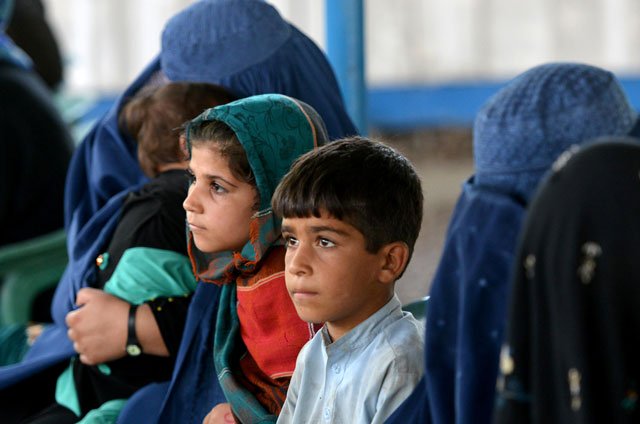 Pakistan on Thursday launched a nationwide drive to verify the data of about 1.4 million registered Afghan refugees residing in the country, an official said.

Their data will be updated and smart identity cards will be issued after verification.

The UN High Commissioner for Refugees (UNHCR) is assisting Pakistan’s Commissionerate for Afghan Refugees in the exercise, which is being undertaken after 10 years.

The move coincides with US President Joe Biden's announcement regarding the withdrawal of all foreign forces from Afghanistan before Sept 11, which could end decades of war and lead to speedy repatriation of the refugees.

According to Muhammad Usman, a spokesperson for the commissionerate, as many as 600 government and UNHCR officials have been assigned to 35 areas across the country for the registration process. Mobile vans are also carrying out the exercise.

“This facility is not for unregistered refugees,” he told Anadolu Agency, adding that the drive will continue for six months.

He said a policy will soon be introduced to encourage unregistered refugees to register and benefit from the facility.

There are nearly three million documented and undocumented Afghan refugees in Pakistan, making it the largest refugee population in the world after the Syrians in Turkey. 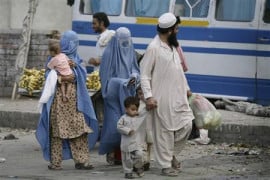 Afghan refugees to be issued new smart cards from April 1 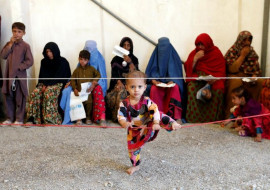 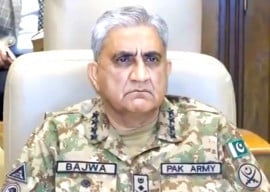 Mutual consensus a must for Afghan peace: COAS