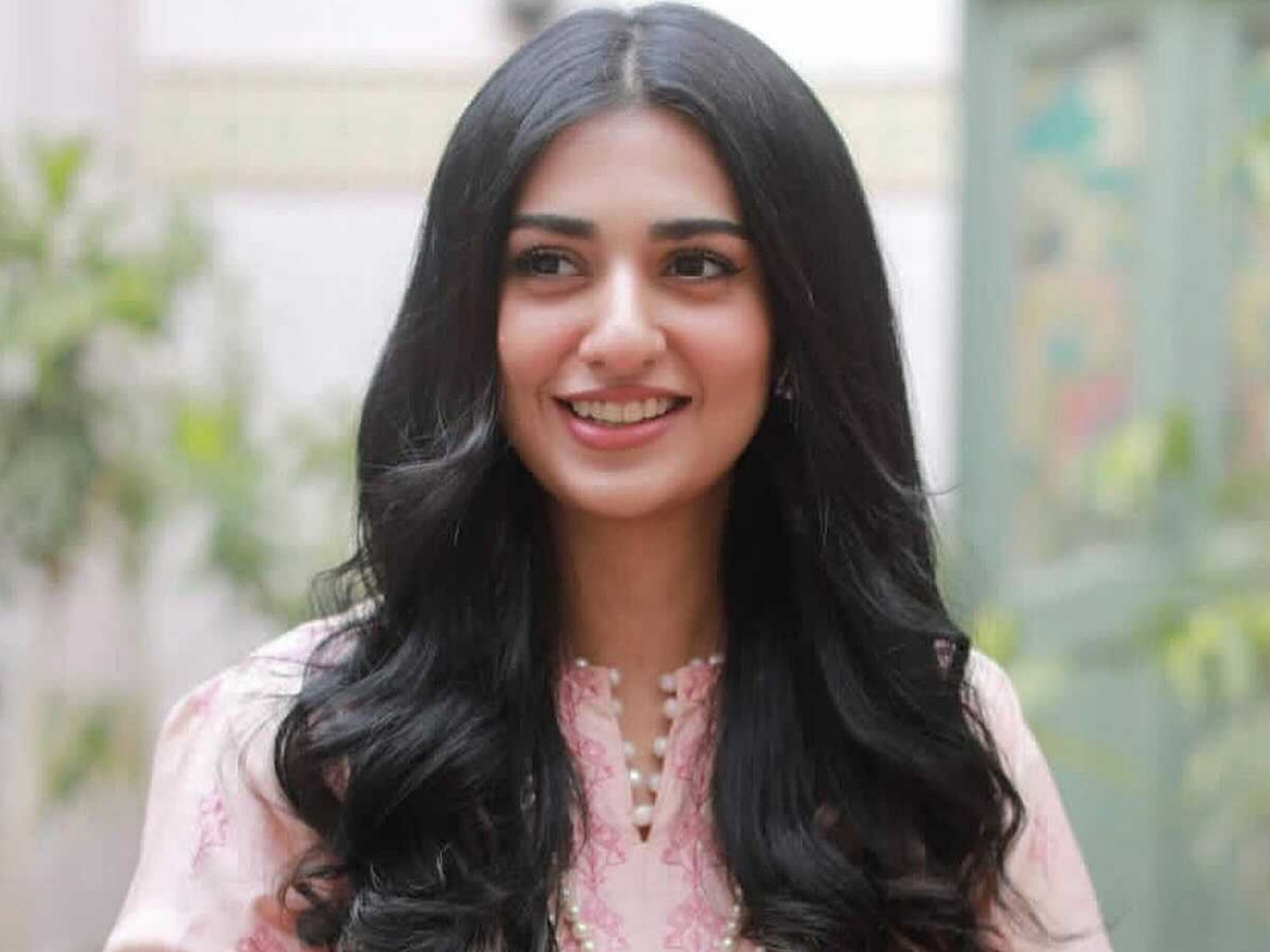 Sarah Khan has been hospitalised due to an unknown ailment, as revealed by her husband, Falak Shabbir on Wednesday. The singer made the announcement via his Instagram stories wherein he showed the starlet lying on a hospital bed, unconscious. 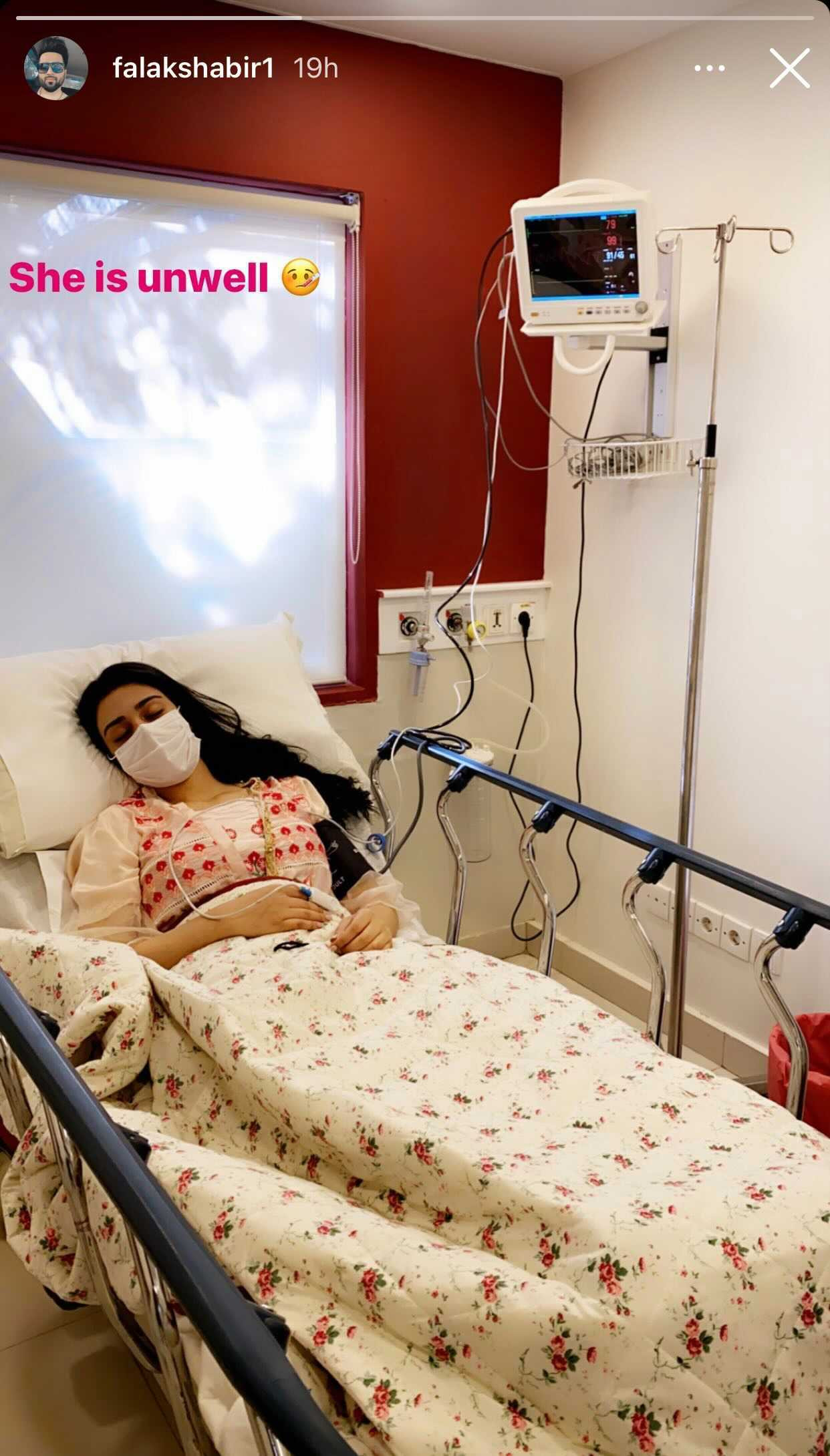 A local media outlet reported that a close source to the duo said Khan had contracted typhoid due to which, she was rushed to the hospital. Shabbir had written “she is unwell” in his Instagram story, while standing besides his wife. He was the first to share the news. 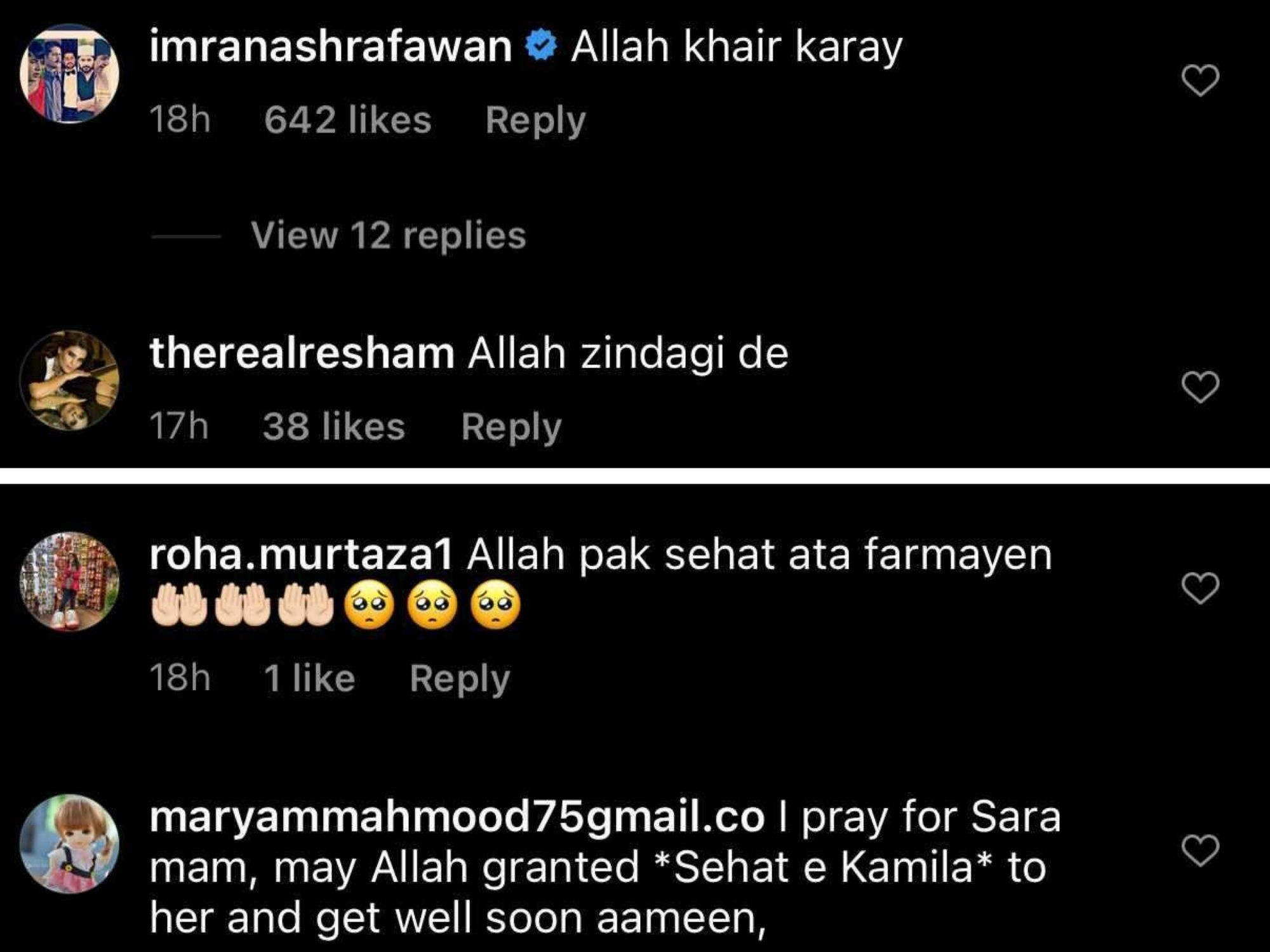 Soon after, several of Khan’s colleagues - including Imran Ashraf from on-air drama Raqs-e-Bismil and film star Resham - expressed their concerns and wished her good health. This was followed up by fans who commented on the post to wish her well. “Praying for her speedy recovery and for Allah to ease her pain,” said a fan.

Some fans even asked the couple to take necessary precautions and hoped that the Sabaat actor was safe from coronavirus.

Khan and Shabbir were recently spotted in Turkey, vacationing and visiting some tourists’ spots. While Covid-19 cases are on the rise, many people have been flying from Pakistan to visit Istanbul. 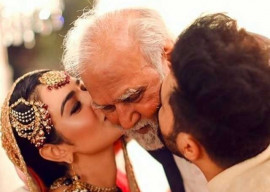