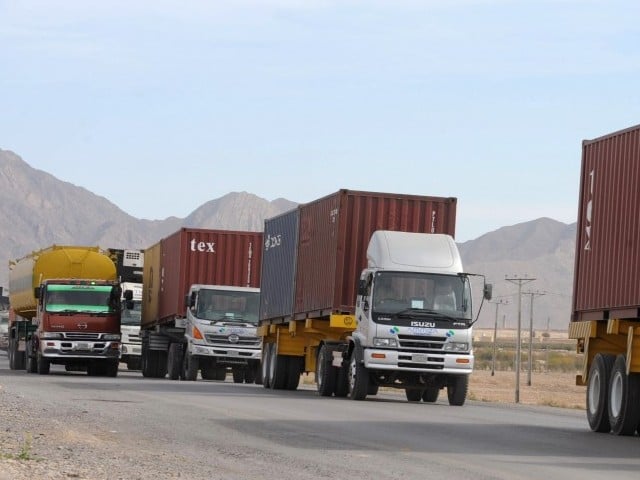 During a meeting on Wednesday, both sides agreed on strengthening Pak-Iran bilateral trade and economic ties by signing a free trade agreement (FTA), building an effective banking channel, establishing markets along the border, eliminating illegal trade, exchanging business delegations, organising joint trade exhibitions and businessmen-to-businessmen meetings. It was agreed that a webinar would be organised by the SCCI and Mashhad Chamber of Commerce and Industry after Eid.

Bilour invited Iranian investors to invest in the potential sectors of Khyber-Pakhtunkhwa, including hydel power generation, marble, mining, furniture, honey, gems and especially the Special Economic Zone, which was being constructed under the China-Pakistan Economic Corridor (CPEC).

Emphasising the need for the promotion of regional trade, the SCCI chief said that efforts had been initiated to remove hiccups and irritants in the way of trade with regional countries.

He called on Islamabad and Tehran to take serious initiatives to remove hurdles in the way of bilateral trade between the two countries.

The SCCI chief welcomed a deal between China and Iran worth $400 billion, besides the launch of a train service from Islamabad to Tehran and Turkey, which could boost friendly relations between those countries. 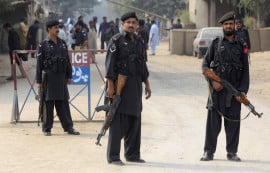 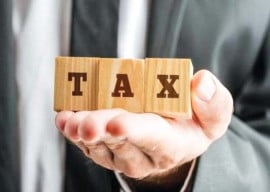