Filmmaker dedicated five decades of his life to Lollywood before breathing his last on Wednesday morning.

Legendary Pakistani actor and filmmaker Suleman passed away at a Private hospital in Lahore on Wednesday. He was 86 years old. The Zeenat actor had been battling diabetes and kidney-related issues before he succumbed to pneumonia.

“The past year was really tough for our family,” Suleman’s wife Zareen Panna told The Express Tribune. “Despite our financial constraints we tried to get the best treatment available but he finally lost his battle to God. We request the friends and fans to pray for him” 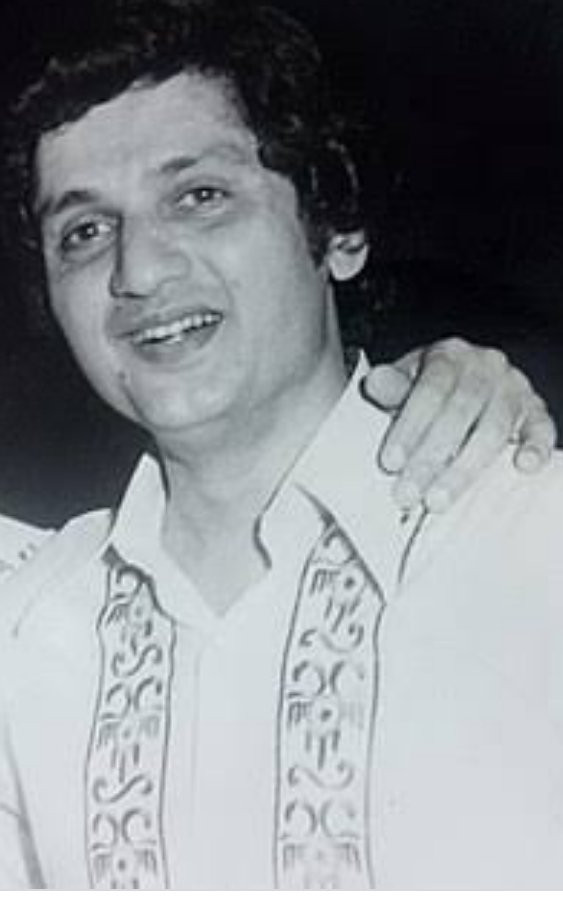 S. Suleman, who directed around 50 films between 1961 and 1998, was also the younger brother of legendary actor Santosh Kumar. His filmography includes hits such as Gulfam, Muhabbat, Aag, and Baji, Ilzaam, Tasveer, Uff Yeh Biwiyan, Baharoun ki Manzil, Pia Milan Ki Aas, Tasveer, Tamasha and the award tally a total of ten Nigar awards. He was considered a ‘Master’ of his craft and veterans such as Syed Noor is known to have worked under Suleman’s tutelage before making it big. In fact, even today some believe that Bollywood hit Baaghbaan was inspired by Suleman’s Zeenat.

Suleman was also a patron of sorts. He is the man responsible for launching some of the most incredibly versatile stars of Lollywood. Zeba Baygum, Babra Sharif, Najma, Ghulam Mahiuddin among others all introduced to the big screen by Suleman.

“Suleman dedicated five decades of his life to the local film industry and gave his best to the entertainment business of Pakistan. Yet, he had to see such tough times before his passing,” Panna lamented. She also said that she had written to the federal and Punjab government to seek assistance for Suleman’s treatment but didn’t get any response.

S. Suleman was a brilliant director and a walking institution of filmmaking. He saved a lot of fresh talent from being wasted and put in an effort to ensure their work saw the light of day.
Actor Sheeba Butt

On account of his demise, several showbiz personalities paid tribute to his legacy. "S. Suleman was a shining name in the local film industry. He not only supervised Syed Noor, but also introduced many directors to the entertainment fraternity,” actor Ashi Khan told The Express Tribune. “The film fraternity will forever be grateful to Suleman and his family’s contribution to the industry.”

Actor Sheeba Butt also chimed in, “S. Suleman was a brilliant director and a walking institution of filmmaking. He saved a lot of fresh talent from being wasted and put in an effort to ensure their work saw the light of day.”

The late actor’s funeral prayers will be conducted on Friday after the deceased’s son arrives from abroad.