‘Bridgerton’ renewed for season 3 and 4

Popular show Bridgerton has been renewed for season three and four. This is indeed a huge surprise for the fans of Shonda Rhimes’ creation, who have been longing to hear from the society’s paper once again as well as revisit the glitz and glamour previously displayed in season one, reported Deadline. 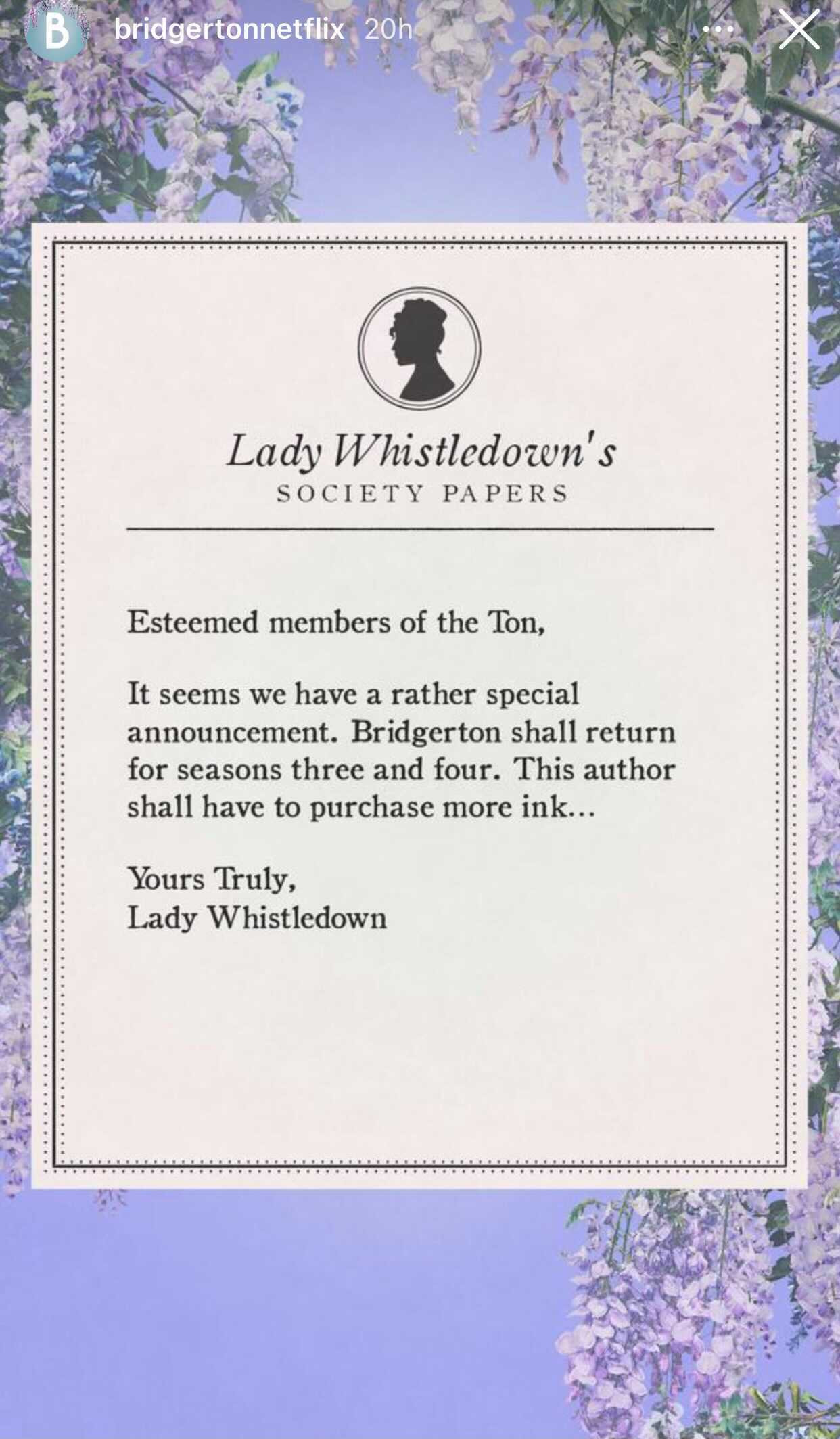 Gossip-in-chief Lady Whistledown wasted no time in delivering the breaking news. “Esteemed members of the Ton,” she began. “It seems we have a rather special announcement. Bridgerton shall return for season three and four. This author shall have to purchase more ink. Yours truly, Lady Whistledown.”

The second part of the hit series will unravel the courtship of the eldest Bridgerton, Anthony, as mentioned in the book sequel ‘The Viscount Who Loved Me.’ This means that part three and four will also follow the storyline described in the Julia Quinn novels. The next two titles as predicted on the basis of story-by-story rhythm are said to be ‘An Offer from a Gentleman’ and ‘Romancing Mister Bridgerton.’ 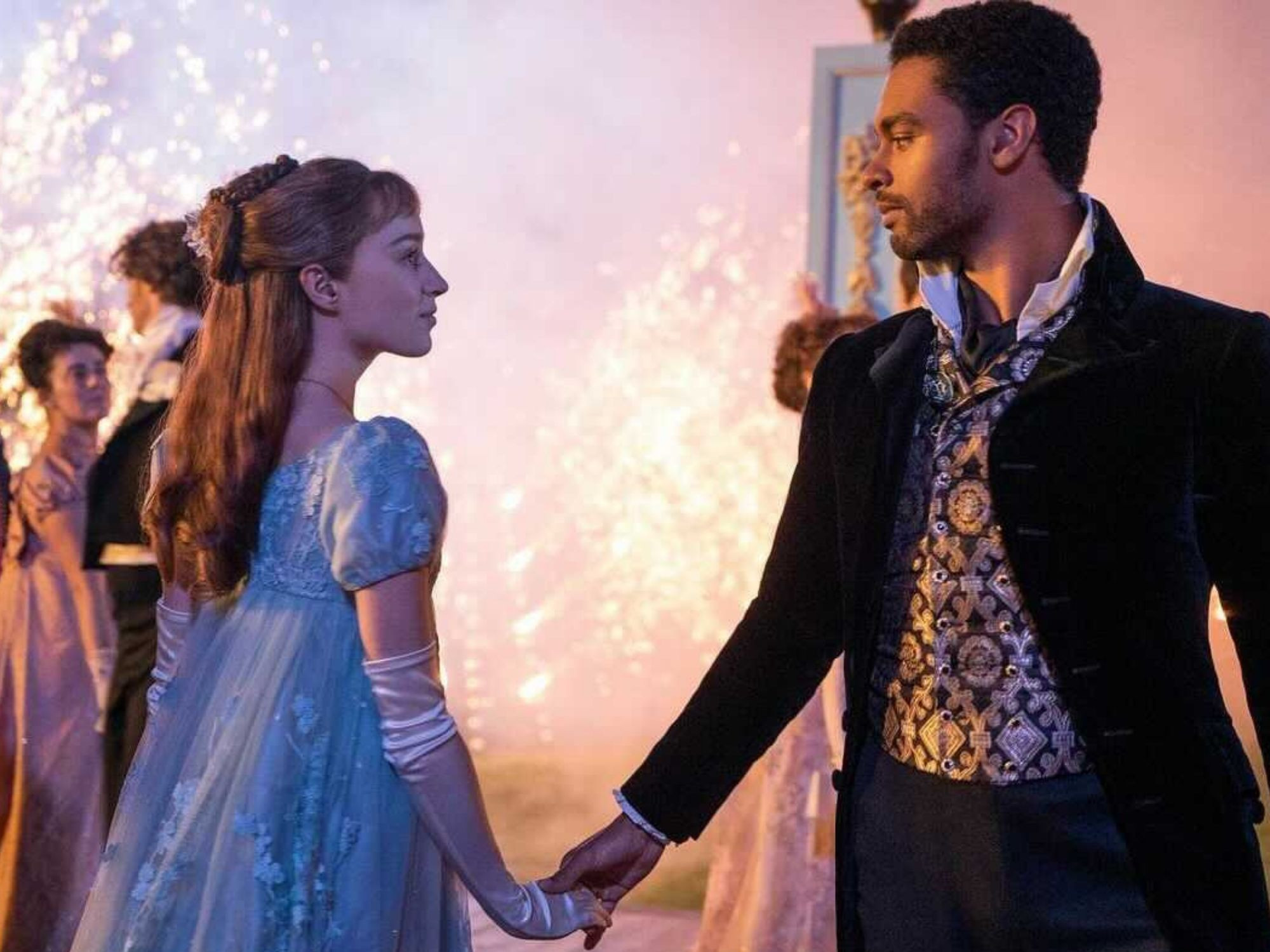 The regency drama was recorded to be Netflix’s biggest hit as reports suggested 82 million households had watched the series within the first few weeks of its release. The only upsetting news for fans is that Rege-Jean Page, who plays Duke of Hastings Simon Bassett will not return for the upcoming seasons.

'Bridgerton' star Regé-Jean Page will not appear in season 2

Malala on the cover of ‘Vogue’