Hank Azaria has apologised for voicing young Indian Apu on The Simpsons. The actor - who's white - had played the convenience store owner since 1990. He first announced he was stepping down from voicing him in January 2020.

Speaking on Dax Shepherd's Armchair Expert podcast recently, Azaria said, "Part of me feels like I need to go around to every single Indian person in this country and personally apologise." 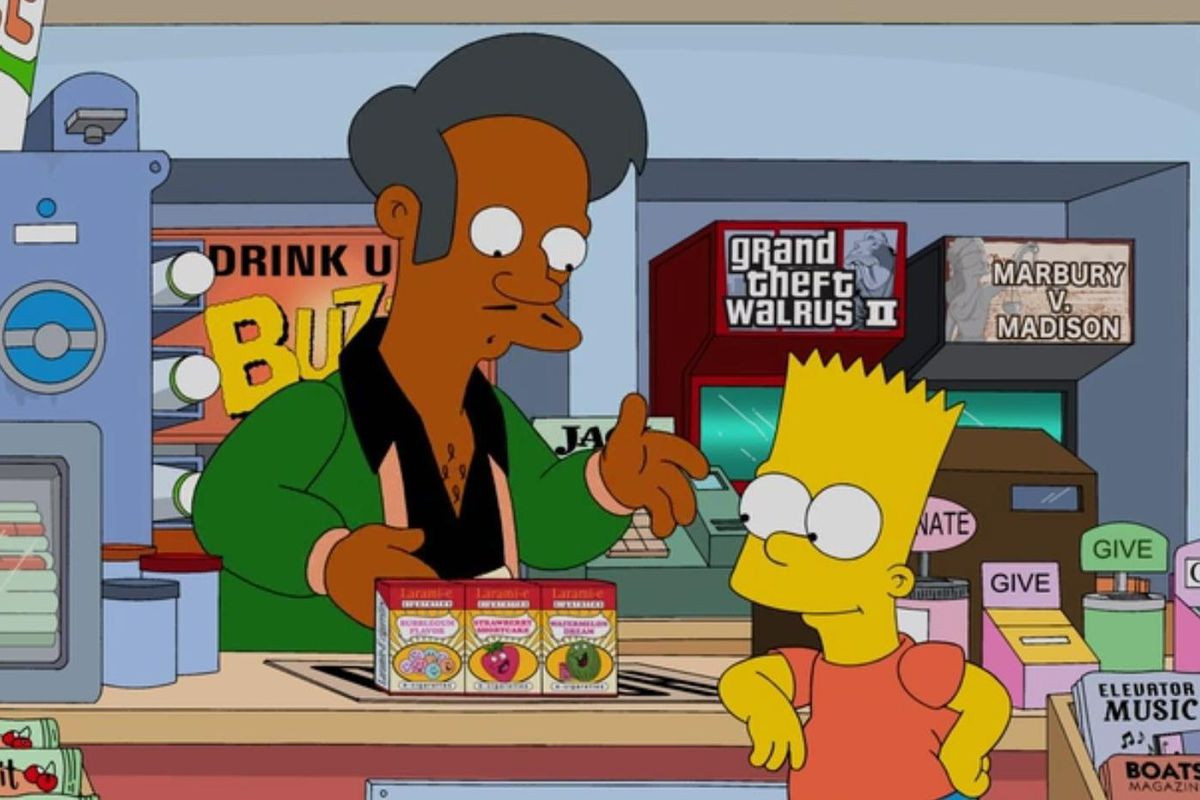 The character has been criticised for years for reinforcing racial stereotypes. Pressure had been mounting on the show since 2017, when Indian-American comic Hari Kondabolu made a documentary saying Apu was founded on racial stereotypes.

But Azaria told the podcast he initially didn't know whether to stop doing the voice or not because he didn't want to make a "knee-jerk reaction,” reported BBC. So he spent the next year or so "doing the work." He said, “I read, spoke to people who knew a lot about racism, spoke to lots of Indian people and went to seminars. I realised I have had a date with destiny with this thing for 31 years."

Although he insists the character was created with good intentions all those years ago, Azaria believes the show was part of structural racism. "I really didn't know any better. I didn't think about it. I was unaware how much relative advantage I had received in this country as a white kid. Just because there were good intentions, it doesn't mean there weren't real negative consequences to the thing that I am accountable for." 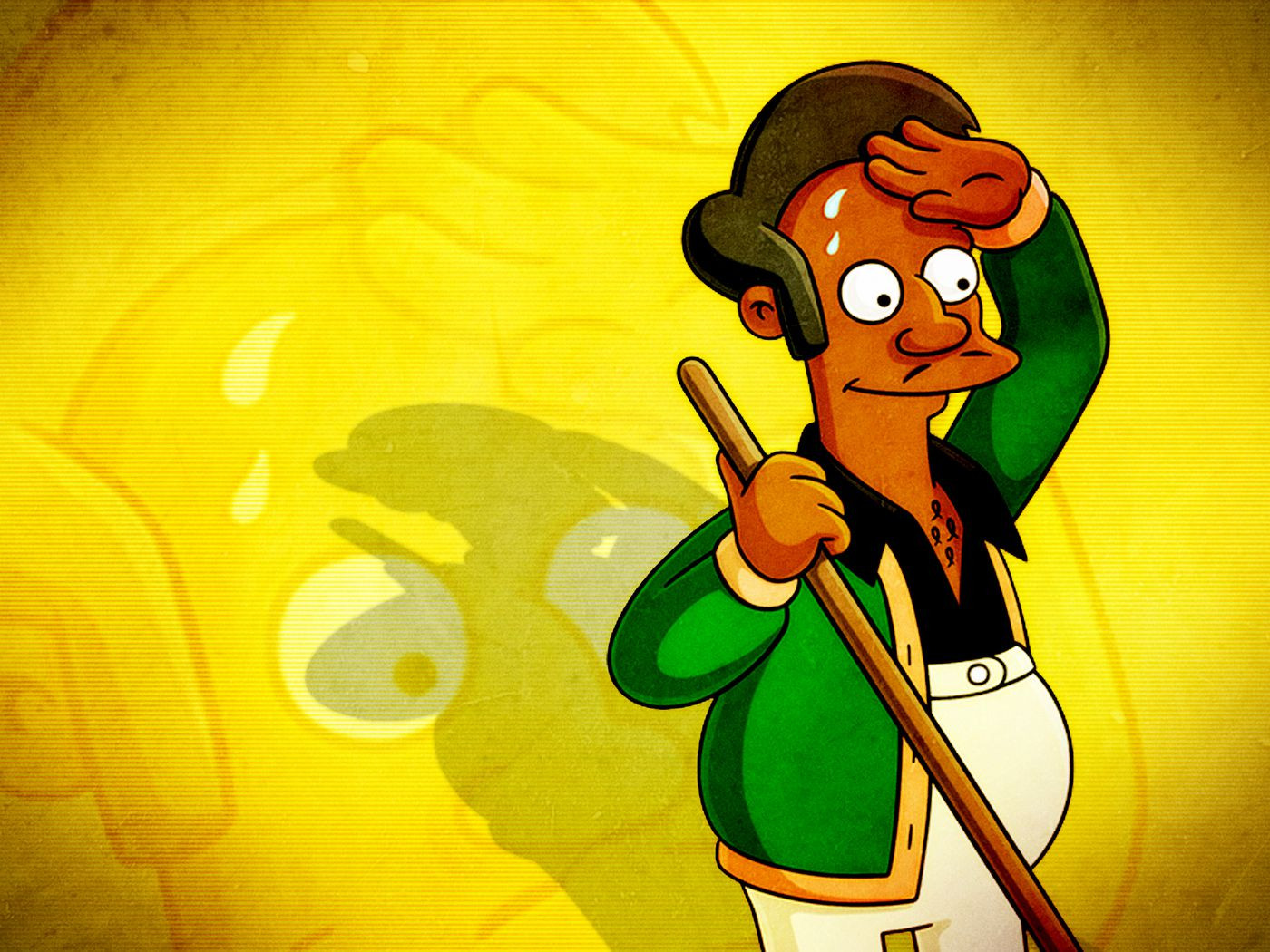 The Friends star then apologised to the podcast's co-host Monica Padman, who's Indian-American. "I really do apologise. I know you weren't asking for that but it's important. I apologise for my part in creating that and participating in that. Part of me feels I need to go round to every single Indian person in this country and apologise."

Speaking to Radio 1 Newsbeat in February 2021, The Simpsons creator Matt Groening admitted the change was needed after the show initially tried to laugh off the criticism. In one episode, Lisa looked directly into the camera, saying, "Something that started decades ago and was applauded and inoffensive is now politically incorrect. What can you do?"

Now though, the show is re-casting some of the characters - including the news that Harry Shearer is to be replaced as the voice of Dr Hibbert by Kevin Michael Richardson, known for his voice work on American Dad! and Family Guy. 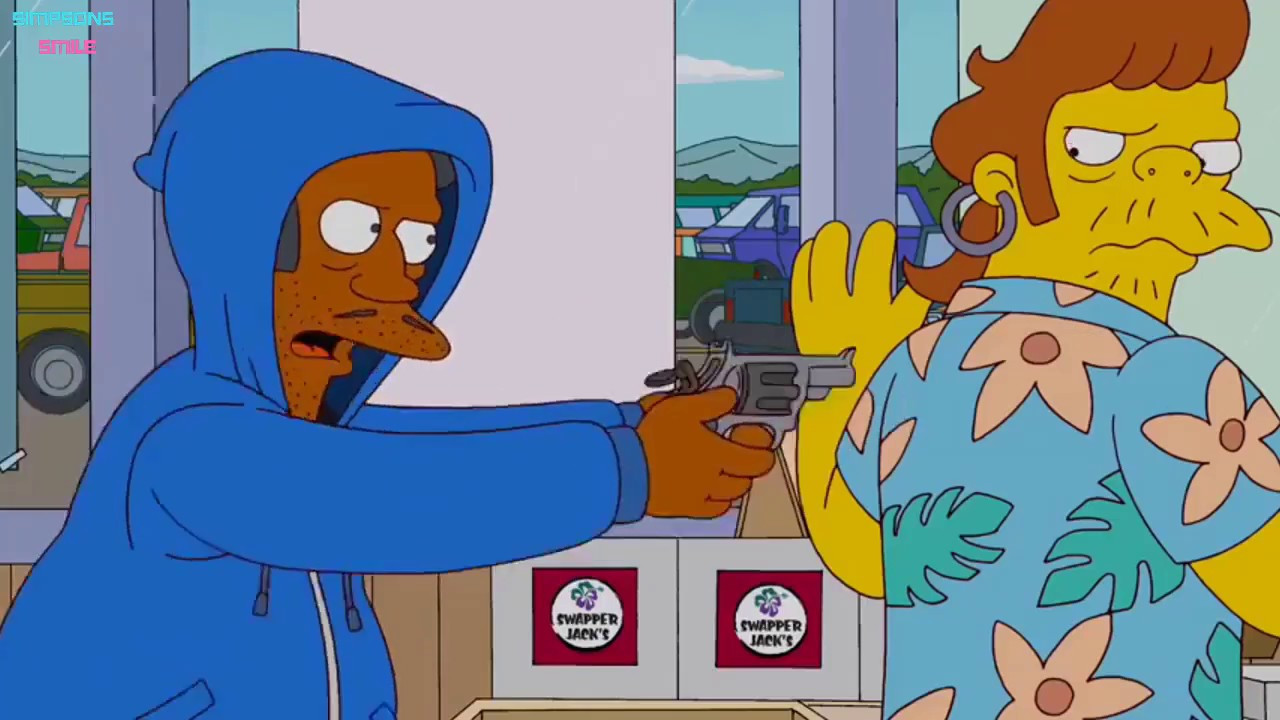 Apu is currently sidelined while another actor is found to play him. "Bigotry and racism are still an incredible problem and it's good to finally go for more equality and representation," Groening added.

Given the actors on The Simpsons play multiple characters, some people say it's overly sensitive to change the voices. "I have people say to me, 'Oh, does this mean you can't play Wiggum because you're not a real cop?' That's just ridiculous," Azaria shared.

"If it's a character of colour, there's not the same level of opportunity there. The first argument is, if it's an Indian character, Latin character or Black character, please let's have that person voice the character. It's more authentic. They might also bring their experience of their culture to it. And let's not take away jobs from people who don't have enough."