Fawad Alam hopes to work with Mahira, Mehwish and Maya

Celebrated cricketer recently made his acting debut in a web-series 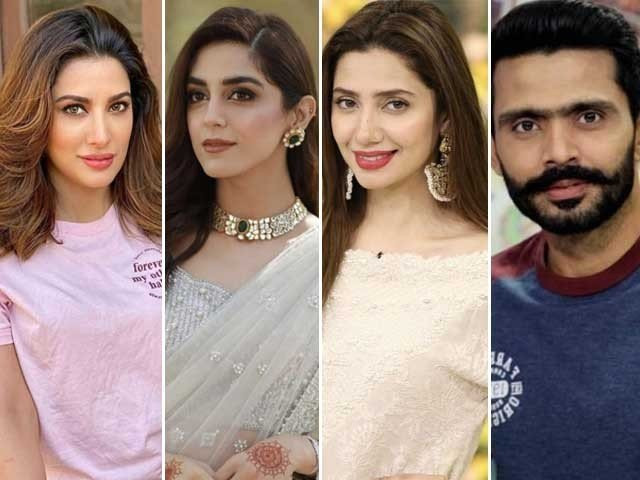 Cricket all-rounder Fawad Alam has newly ventured into the field of acting. Alam had recently joined the national team after a prolonged hiatus but has set a new benchmark for himself now, and that’s entering the world of showbiz. The 35-year-old cricketer will be seen in an upcoming web series for Urduflix titled Khudkash Muhabbat.

The poster highlighting the cricketer’s role in the series is currently receiving mixed reactions all over social media. Fans of the athlete were shocked with this news that came soon after Alam’s take as an analyst for Pakistan Super League (PSL) season six.

However, for Alam, seems like sky is the limit. The sportsman, while talking to Independent Urdu, shared that he would love to work with Mahira Khan, Mehwish Hayat and Maya Ali.

Menwhile, other followers have either congratulated the star or expressed their anticipation to watch the web series anytime soon.