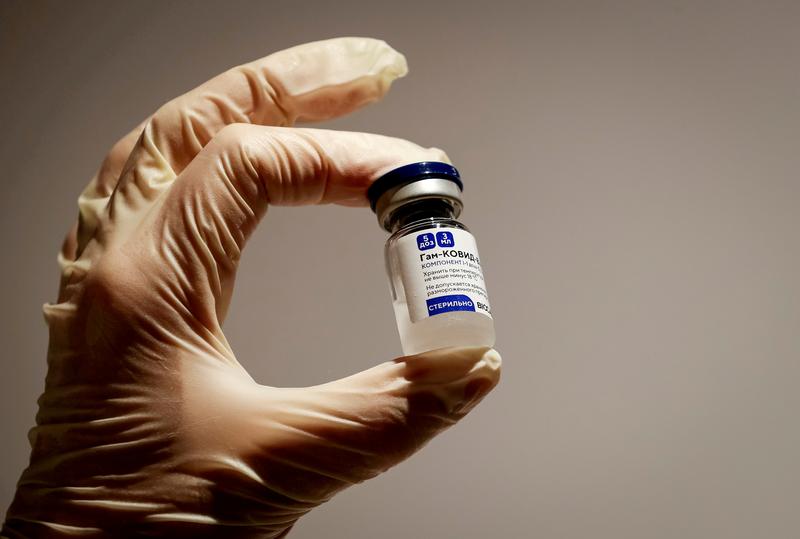 A medical specialist holds a vial of Sputnik V vaccine against the coronavirus in a department store in Moscow, Russia, January 18, 2021. PHOTO: REUTERS/FILE
MOSCOW:

Russia boasts a rich history of scientific invention across a wide variety of fields, from the Sputnik satellite to the coronavirus vaccine of the same name.

On the 60th anniversary of Soviet cosmonaut Yuri Gagarin becoming the first man in space, here are some of the country's most notable scientific and technological achievements:

In one of the most significant modern inventions, Russia launched the first artificial satellite on October 4, 1957.

At the time, the beep-beep sent back to Earth from Sputnik-1 represented the start of the space race between the Soviet Union and the United States during the Cold War.

It was sent to space by an intercontinental ballistic missile, which forced Washington to realise that Moscow would be able to strike its territory.

The Soviets maintained their lead in the initial years of the race. They boasted the first manned flight to space by Gagarin on April 12, 1961, the first spacewalk four years later by Alexei Leonov and the first lunar probe in 1966.

But the United States beat them to the moon with the first manned landing in 1969.

With some 100 million Kalashnikovs currently in circulation, the weapon became ubiquitous globally for its low price and reliability in harsh climates from frozen tundras to dusty Middle Eastern environments.

The weapon also became a symbol of struggles against colonisation and still adorns the flag of Mozambique, representing the struggle for national sovereignty.

Less deadly was Russia's invention of Tetris, though it is just as popular around the world.

The tile-matching video game was thought up in 1984 by software engineer Alexei Pajitnov, whose stated ambition was to make people happy through computers.

The chess powerhouse, which as the Soviet Union held the world title from 1948 to 1972, invented the chess computer programme Kaissa that won the world computer chess championship in 1974.

But the bread and butter of Russia's inventions has long been military technology.

Most recently Russia has led the way, it has claimed, in developing hypersonic missiles that can go faster than the speed of sound, which would render existing missile defence technology useless.

The Russian president said its creation represented a technological breakthrough comparable to the launch of Sputnik.

Harkening back to Sputnik even more recently, Russia registered the world's first coronavirus vaccine, which it named Sputnik V, in August 2020 in the midst of the world's worst pandemic in a century.

Although the move triggered criticism both at home and abroad over the fast-track procedure, a leading medical journal later said it is safe and highly effective.

The vaccine has been registered for use in dozens of countries. 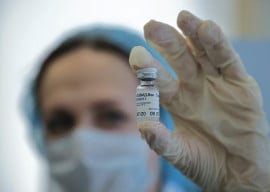 Govt gives nod to Sputnik Covid-19 vaccine for emergency use 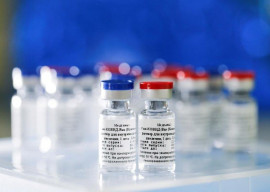 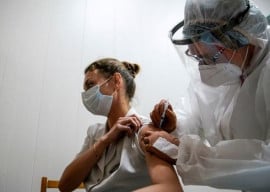