Punjab Archaeology Department has decided to restore a 400-year-old Mughal-era fort-like palace in Sheikhupura. According to experts, a study will be conducted in the first phase on the restoration of the fort.

Study tours from Lahore to Qila Sheikhupura and Hiran Minar have also been suggested. There can be entertaining and informational tours to Sheikhupura Fort and Hiran Minar from the provincial capital and for this some parts inside the fort will be restored. Given the current state of the fort, only guided tours will be allowed inside.

Sheikhupura Fort is perched on a high mound in the south of the city. The magnificent fort is a symbol of the glory of the Mughal era. 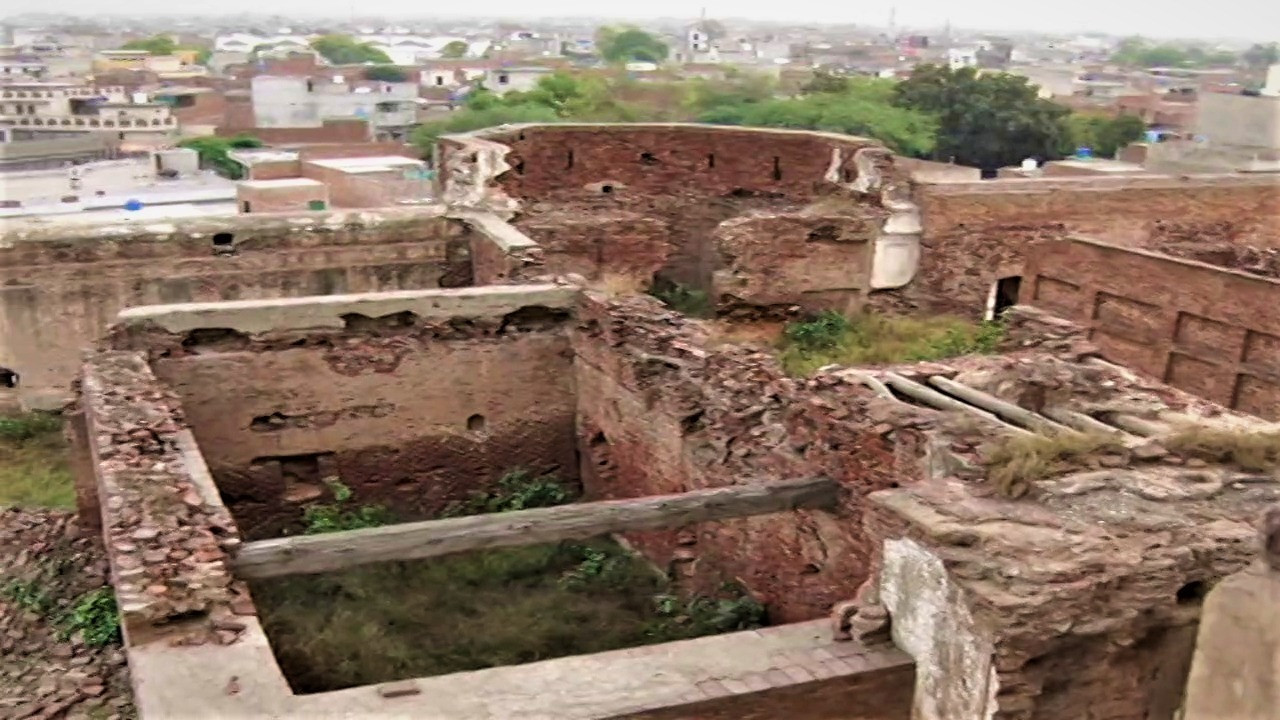 The fort is spread over an area of more than 64 kanals. Experts suggest that it was not a traditional fort but the residence of Emperor Jahangir. According to Tuzak-e-Jahangiri, this fort-like palace was built in the year 1607. This fort was not built for any military purpose but Emperor Jahangir used to stay here with his companions and army when he came to hunt in the area.

Archaeology Department Malik Maqsood Ahmed says the fort was not built for military purposes but as a palace. "You can call it a castle-like palace."

More than half of the Rani Mahal has collapsed, but the entrance is still open. Above the queen's palace was a palace of mirrors. The roof still exists to some extent, but access to the top is limited.

Maharaja Ranjit Singh built many mansions here where his wives and children used to live. But the strength of the foundations was not taken into account in these constructions, which is why most of the building has collapsed.

The fort was also used as a military base during the Sikh and British eras. After the establishment of Pakistan, a refugee camp was set up here. 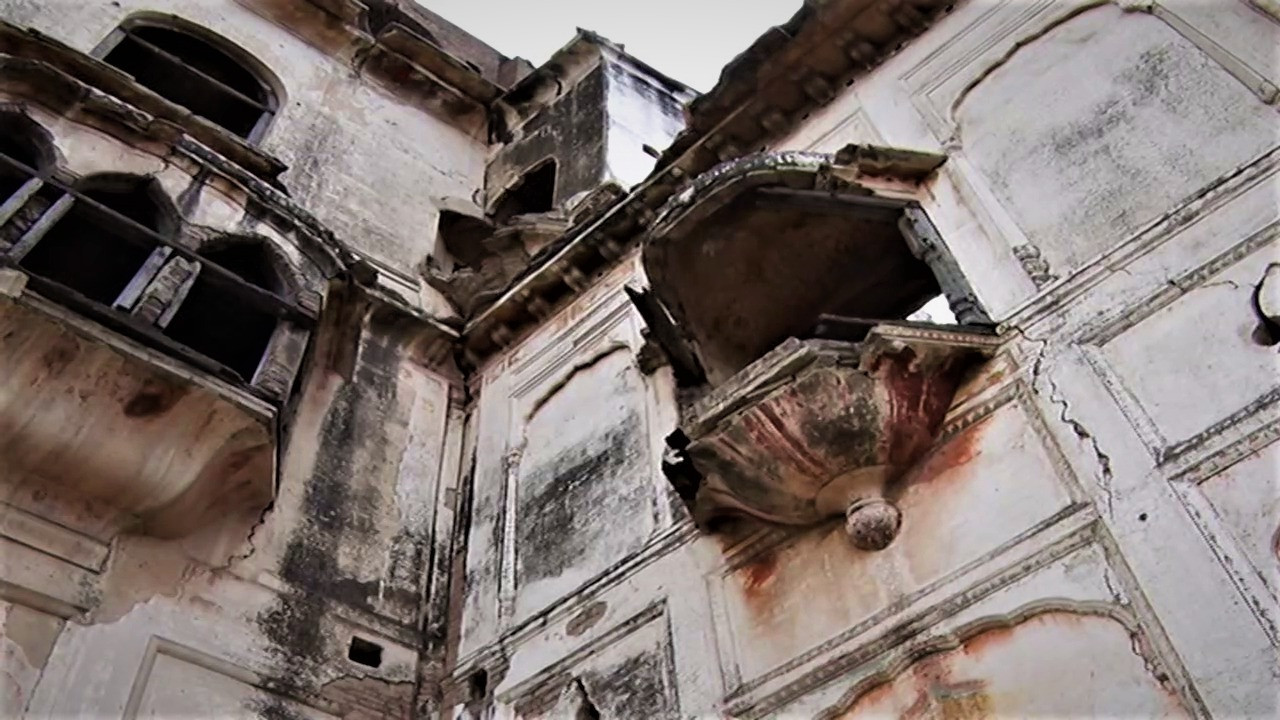 In addition, several government offices were built here, which caused changes in the building structure and severely damaged the original historic look of the building.

The locals of Sheikhupura say that the fort is the identity of the city. A mechanic who has been working in front of the fort for many years, says that if the government builds a food street after doing a little restoration work in the fort, it will not only increase business activities but also tourist interest.

A local youth said the government had closed the fort to tourists. “This is our historical heritage and it should be restored so that the younger generation especially the students can know about this historic fort.”

Secretary Tourism and Archaeology Ehsan Bhutta said that when the fort was handed over to Punjab Archaeology Department in 2011, its condition was very bad.

In 2017, the department launched a restoration project at the site, which is still ongoing. Under the project, the outer wall of the fort is being repaired while the interior portions have been renovated and some benches have been placed there. Information display boards have been installed at various places. 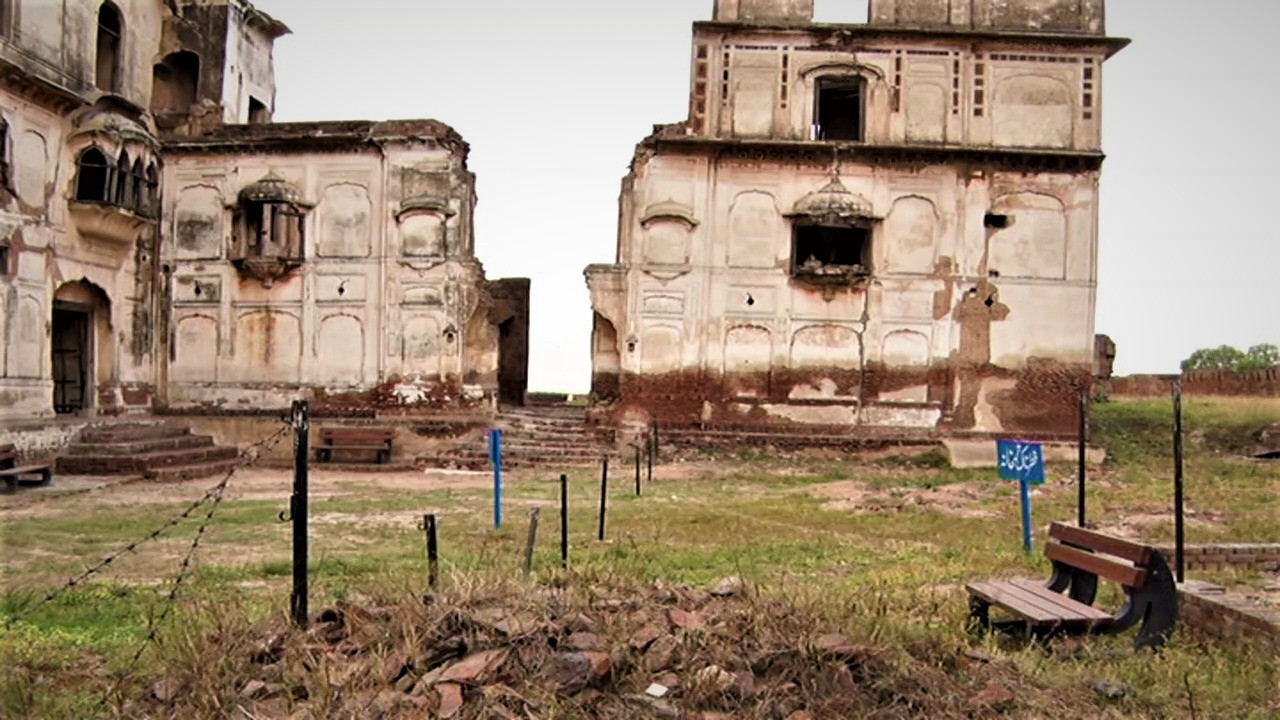 Ehsan Bhutta said the department had sent a plan for approval last year, under which a detailed study of the fort will be done by national and foreign experts.

They will assess the condition of the foundation of the building and whether the walls and roof can be restored. An allocation of Rs10 million has been proposed for the study.

After that, if archaeologists find the foundations of the fort to be viable, there will be further restoration work, which will cost around Rs90 million.

World is aware of Pakistan's efforts for peace in region: FM Qureshi

Efforts under way to plant 103 million saplings in 2021