Sherry harks back to Nawaz’s 2019 exit

Pir Ghaib, today, tomorrow and after 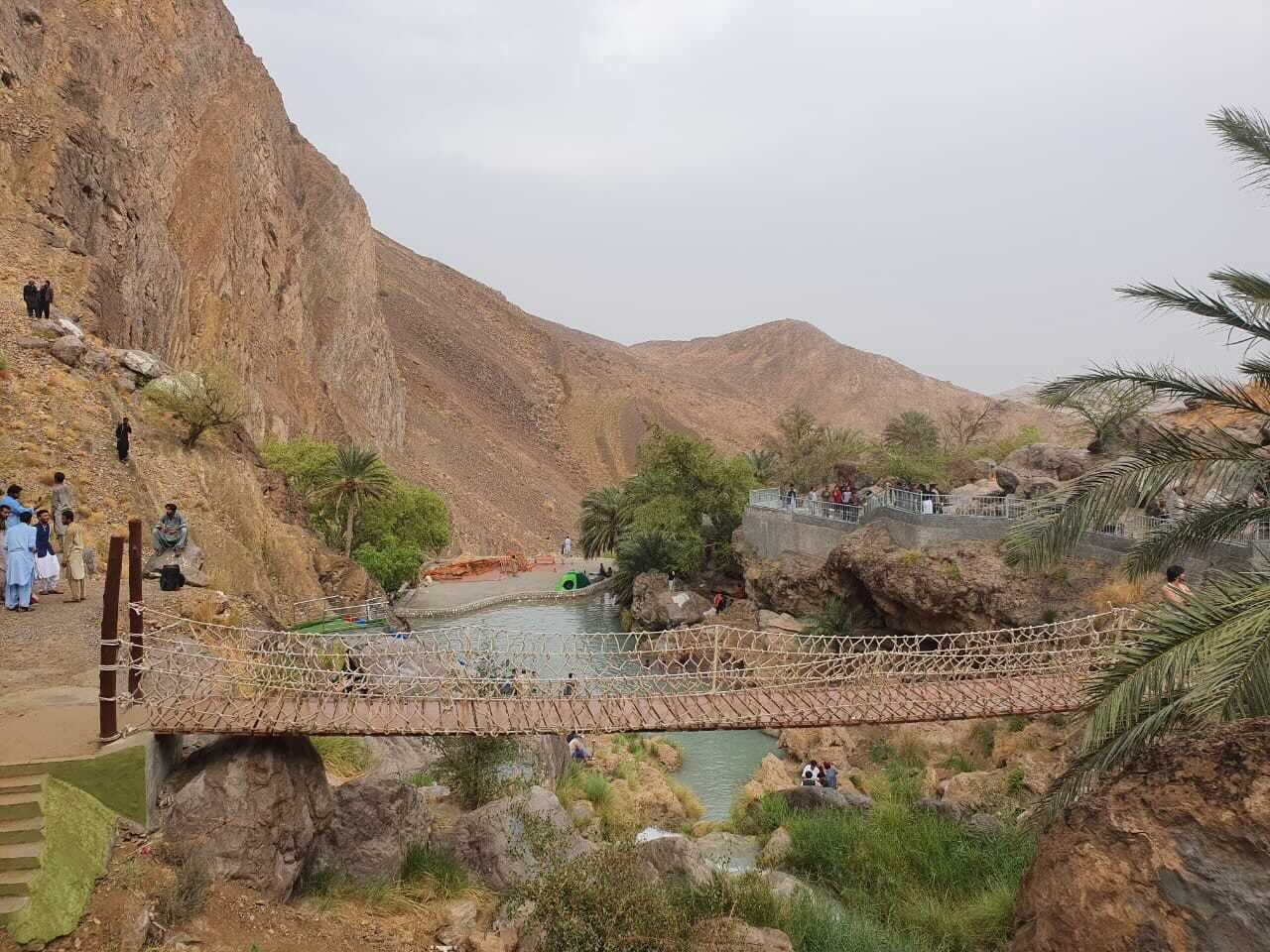 Nestled in the Bolan Valley, some 70 kilometres eastwards from the provincial capital, Pir Ghaib is a scenic wonder peculiarly grand and sublime. The place which earns its name from an ancient folklore, is the latest darling of local tourism, along with various other destinations tucked away in remote and pristine corners of Balochistan.

The journey from Quetta to Bolan, which is something over two hours by road, takes some 45 minutes to transition from bustling city life to reposeful terrains which dominate the vast emptiness of the province.

According to a local Bangulzai tribesman, whose people own the picturesque area of Pir Ghaib, there is more to his ancestral land than what meets the eye. Per his account, the region once served as trial ground for the sinful, in a fashion hauntingly similar to the witch trials of Salem. “The accused would be thrown into the stream. The guilty would drown while the innocent would survive. It was like the water was the judge, the jury and the executioner,” the tribesman narrated.

The paradise reveals itself after a long but straight sailing journey, thanks to the well-built network of roads linking Quetta and Bolan district.

At the valley’s heart, a burbling river travels along its bed; coursing through nooks and crannies before cascading down a craggy mountainside, and feeding into the many palm tree-line ponds that populate the region. To many, this panoramic beauty is a reflection of heaven on earth, which is slowly catching the world’s eye.

Cognizant of the tourism industry’s potential, the incumbent provincial government has taken various steps for the promotion of tourism in Balochistan. One such endeavor was the recent beautification of Pir Ghaib, which also saw a formal inauguration by the provincial chief minister in December of last year.

Owing to the collaborative work of the Frontier Corps (FC) and the government, the tourist destination now boasts various attractions including a zip line, a food point, a walking track, a water slide, a mosque and several green-corners by its waterfalls.

The development has resultantly led to an influx of local tourists, especially in the summer months, many of whom flock the paradise looking for a break from the bustling city life. Yet, the place has also become popular with throngs of religious tourists, who come to pay their respects at the now renovated shrine of Pir Ghaib’s patron saint.

On one hand, where it appears that the government’s developmental efforts have been fairly righteous. One can still not help but wonder if the transformation of Pir Ghaib from a remote sanctuary to a throbbing tourist destination is worth it, if not pegged on the ideals of sustainability.

A quick look around the area reveals to one not only the magnificence of nature, but also the very poison which might one day decay the region’s beauty. The sight of drifting polythene bags and Styrofoam cups from picnic leftovers speak of how the visitors still need to be sensitised about preservation of nature. While the lack of vigilance and monitoring hints at the government’s seriousness about maintaining all that it has invested in.

“It is unfortunate to see that people never own such treasures of their land. We are obliged to preserve the natural beauty of such sites for the coming generations. If the people and the administration are not quick to foresee the need for sustainable tourism and impose appropriate policies in the region, Pir Ghaib could soon become the victim of its own success,” said Sajid, a visitor from Karachi, while commenting on the tourist aftermath.

Addressing the concern however, Tourism and Culture Secretary Mohammad Asghar Harifal said that a committee headed by the deputy commissioner has made responsible to take care of the region’s upkeep. “They will work in coordination with the area’s municipal committees to assure trash disposal and cleanliness, but considering Pir Ghaib is still a rather secluded region, we have no such issue of littering at the moment,” he asserted.