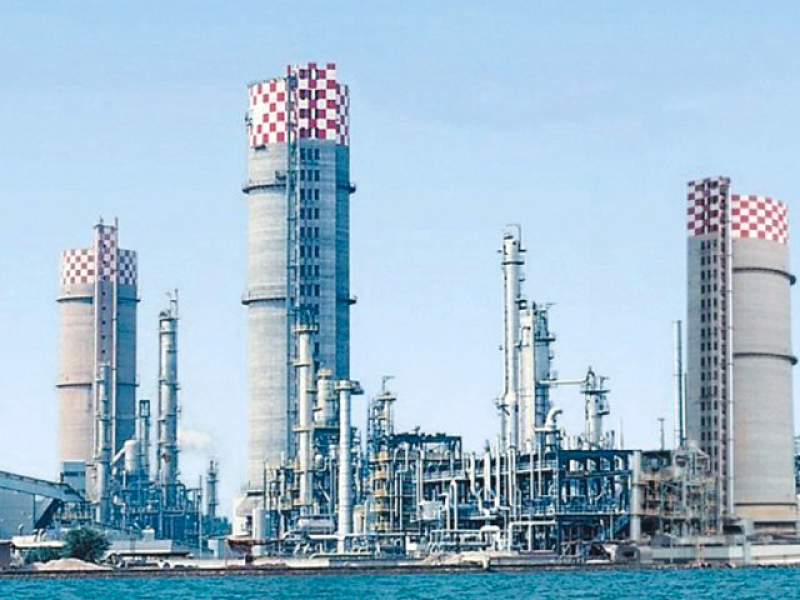 Engro Corporation, a diversified group of companies, has announced that it will undertake advance studies for setting up a manufacturing plant in the petrochemical sector at an estimated cost of over $1 billion, which will slash Pakistan’s chemical imports and give a push to exports.

The conglomerate intends to establish a plant for the manufacturing of polypropylene resin, which is used in making plastic bags for carrying and supplying fertiliser and sugar to the market, confectionery wrappers, plastic pipes and other construction fitting material, film and sheet.

“We are pleased to announce that the board, in its meeting held on April 8, 2021, has approved an amount of up to $31.4 million (approximately Rs4.8 billion) towards conducting engineering, design and technical studies including a front-end engineering design (FEED) study in relation to the PDH-PP (propane dehydrogenation-based polypropylene) project,” Company Secretary Shomaila Loan said in a notification to the Pakistan Stock Exchange (PSX) on Friday.

“At present, Pakistan meets local requirement for the chemical by importing approximately 500,000 tons a year,” Engro Corporation President and CEO Ghias Khan told The Express Tribune in an interview in December 2020.

The company was considering setting up a global-scale plant with installed capacity of 550,000-750,000 tons a year, he said and added that the estimated cost of the project could be around $1-1.2 billion.

The demand for the chemical is growing at 7.5% per annum. Keeping in view the project studies, arrangement of financing, potential investment partners (if considered) and construction, the plant would consume six to seven years for development and start of commercial production, he said.

“We may arrange financing for the project in two years from the time the board gives its go-ahead for the plant,” he said.

“The company will seek investment opportunities in this area, which creates avenues for both substituting imports and enhancing the export potential, which will help in building foreign currency reserves of the country,” said a company notification issued in April 2019. Khan said that the company would import raw material (propane gas) to produce polypropylene resin locally.

“The project will save Pakistan a net $250-300 million annually,” he said. Besides, the company might consider exporting the surplus production. Neighbouring country China was a big importer of resin globally, he added.

“Results of these studies, when completed, are expected to lead towards the final investment decision in relation to this project,” Loan said in the notification.

“The decision will also be based on a conducive policy environment and arranging the right mix of debt and equity partners at such time.”