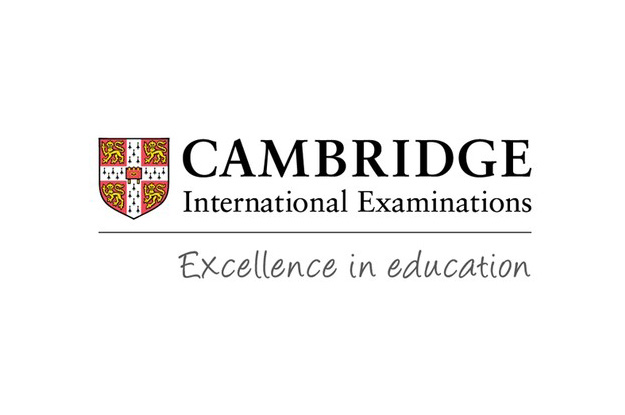 The pandemic’s advent has been a treacherous term for students in Pakistan; particularly those stuck in the midst of vacillating bureaucracy of international programmes and foreign exams.

For students of Cambridge Assessment International Education (CAIE), who had to bear the brunt inadequate examination policies the past year, 2021 comes with a new set of challenges, fears and complexities.

Per CAIE’s latest policy, the country’s largest international examination practice recently decided to reschedule its O Level examinations to begin from May 10, instead of May 15 as announced previously. But owing to coronavirus-induced school closures, where schools and students alike were expecting a reduced syllabus to be on the table, the international body instead declared removing practical examinations from the term’s assessment plan. With that, it also offered all schools and students the option to withdraw from the May/June 2021 examination series, the last date for which is April 17.

Students fear that the sans-practical strategy will change the average marking basis of the theory exams, placing many candidates on the shorter end of the stick. Per country-wide reports, some 50 per cent of Cambridge-affiliated schools in Pakistan, including those in Karachi, have thus decided to drop out of the May/June AS and A Level Examinations. Whereas, the schools that are still forwarding entries to CAIE, also remain unclear on how the new policy’s implementation will reflect on students' results.

Local boards on the other hand, appear to have been much kinder to matriculation and intermediate students with the issuance of model papers based on a reduced syllabus, in view of Covid-19.  In response to which, various A and O level students were also seen protesting in Karachi, demanding the UK-based board to also adopt a similar model or delay the May/June exams to a further date.

According to a private school teacher speaking on conditions of anonymity, CAIE is yet to offer an unclouded explanation on how the removal of practical examinations will impact the rest of the grading process. “A majority of students are concerned about the examining body grading practical sections on the basis of theory scores, which can be disadvantageous for many. What is a student is good at performing practicals but not as good in taking theory exams? If the grading is to be on the basis of theory and the student fails that section, then it is likely that the student will also fail practical, which will ruin his or her overall grade,” the teacher expressed.

Another key concern gripping those associated with the Cambridge examination practice, is what the rescheduling of O Level exams mean for Pakistani candidates. While it was recently announced that Pakistani students will start their exams from May 10, rest of the region is still set to begin its examinations from April 26. The circumstances have left many wondering whether separate papers will be printed for O Level students from Pakistan or will they be taking the same papers once again.

When questioned in the regard, a CAIE spokesperson revealed that they are not clear on the logistics as yet, while the plan is still being worked upon.

In addition to that, delay in examination also carries the possibility of delayed result announcements for Pakistani students. Which means that this time around, O Level candidates from the Islamic Republic may not be listed among region’s top scorers.

Addressing the concern, CAIE administration corroborated the possibility of delay in result announcements for Pakistan, adding that the changes have been made upon request of the Pakistani government. “We expect Pakistani students will have a little bit more time for revision this way, which is likely to reflect positively on the results,” the source told The Express Tribune. 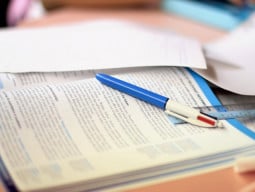 Cambridge International exams is creating discrimination. No doubt about it. Edexcel cancelled worldwide amd switched sensibly to Teacher Assessments during pandemic but Cambridge only in UK and select countries giving some students unfair advantage over others. Cambridge is racist but govts like Pakistan which get business from contracts with it don t want to cancel exams and put CIE students lives in jeopardy.