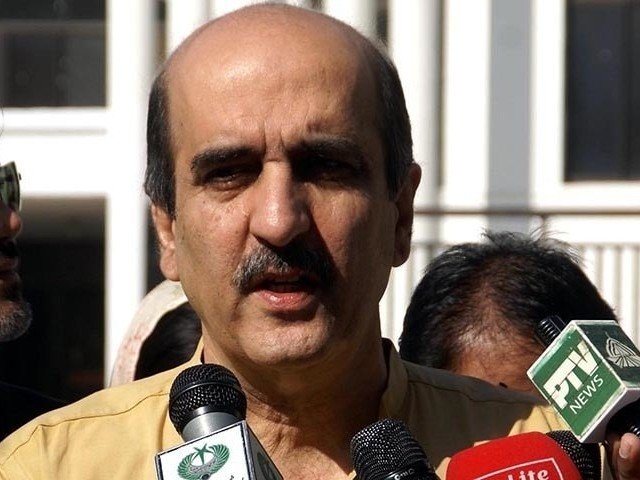 The scrutiny committee of the Election Commission of Pakistan (ECP) in its meeting on Thursday allowed petitioner Akbar S Babar to review the financial documents submitted by the Pakistan Tehreek-e-Insaf (PTI) in the foreign funding case.

The petitioner alleged that the documents of the ruling party were fake and expressed doubt that the government on the pretext of election reforms wanted to keep the funding of the political parties secret.

Babar is a founding but dissident member of the PTI.

The scrutiny committee of the ECP met on Thursday to probe the foreign funding case of the PTI.

Babar, who appeared before the inspection body along with his counsel, was presented the documents that were submitted by the PTI for review.

The petitioner was allowed to study the documents only during the scrutiny committee’s meeting.

Babar raised objections over the documents saying they were unverified. He asked the scrutiny panel to allow him to see the verified documents by the State Bank of Pakistan.

The scrutiny committee adjourned the hearing of the case and again summoned both the parties on April 19.

Later, while speaking to media, Babar said he rejected the documents of the ruling party that were showed to him by the scrutiny committee.

He said that the premier had “out of nowhere” started discussion on electoral reforms, which was an attempt to keep the funding of the political parties secret.

On Tuesday, the ECP had reserved its judgment on a plea against its scrutiny committee’s order to keep the PTI financial documents secret.

In its February 9 order, the ECP scrutiny committee had stated that besides other reasons, the documents could not be shared with the petitioner as the respondent (PTI) objected to it. 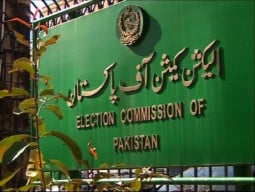 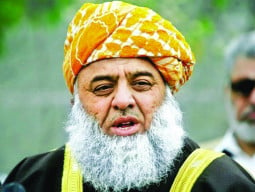 Form 45 availability to polling agents a must: ECP