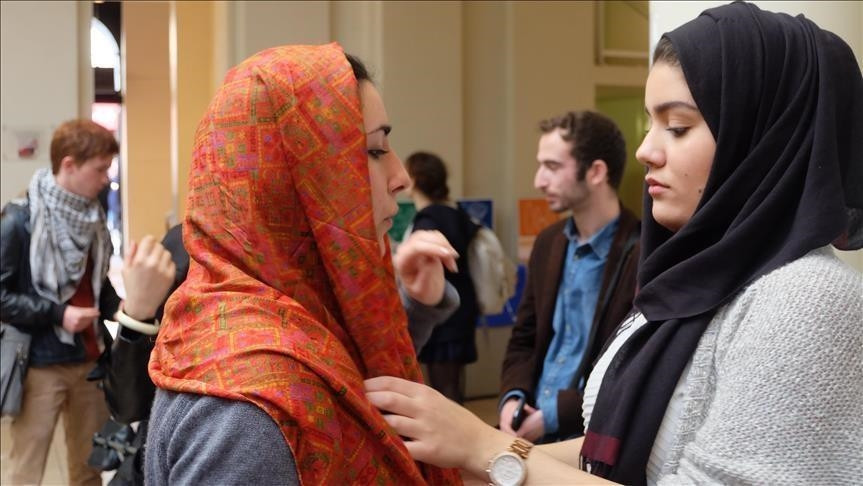 France’s Senate approved the addition of a ban on religious practices in university corridors to a controversial bill to fight "Islamist separatism" late Wednesday.

Discussing the draft bill, which has been criticized for alienating Muslims, the center-right Republicans (LR) party proposed adding a clause prohibiting prayers in university corridors as well as banning religious activities that might hinder educational activities.

Although Left Party senators and Education Minister Jean-Michel Blanquer objected to the proposal, it was accepted through the votes of the right-wing senators.

The bill is being criticized because it targets the Muslim community and imposes restrictions on almost every aspect of their lives.

It provides for intervening in mosques and the associations responsible for their administration as well as controlling the finances of associations and non-governmental organizations belonging to Muslims.

It also restricts the education choices of the Muslim community by preventing families from giving children a home education.

The bill also prohibits patients from choosing doctors based on gender for religious or other reasons and makes "secularism education" compulsory for all public officials.