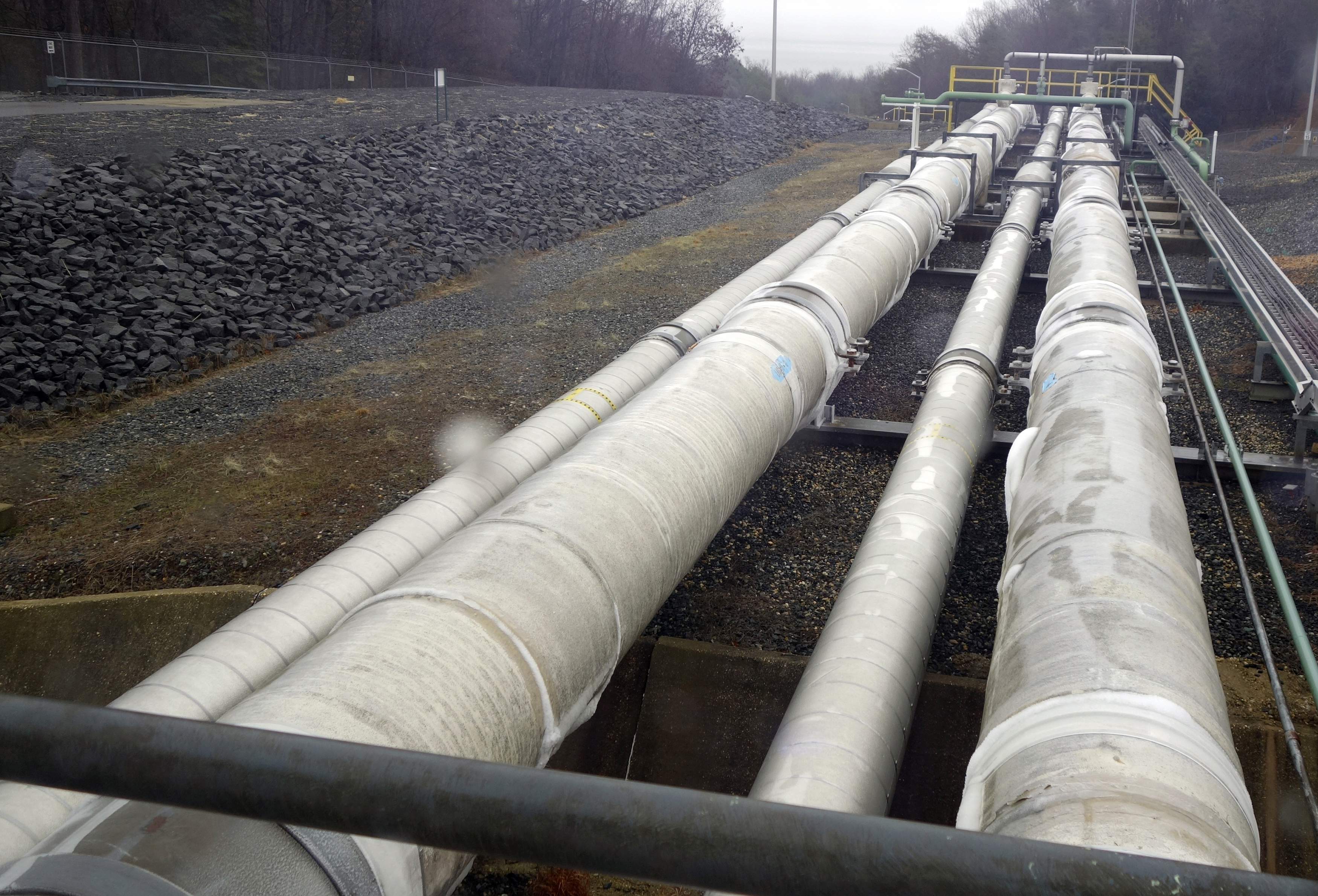 Federal Minister for Planning Development and Special Initiatives Asad Umar chaired a review meeting on the Bulk Water Supply project from Tarbela to the twin cities here on Wednesday.

Pakistan Army Engineer in Chief Lt General Moazzam Ejaz, Frontier Work Organisation Director General Major General Kamal Azfar, Capital Development Authority (CDA) chairman, Special Assistant to the Prime Minister on CDA Ali Nawaz Awan, Public-Private Partnership Authority chief executive officer, and other senior officials attended the meeting. It was stated in the meeting that the supply of clean drinking water from Tarbela Dam to Islamabad and Rawalpindi would be made possible through a 44 km-long pipeline. The twin cities currently have a daily water demand of 440 million gallons whereas the present water supply from all sources is 220 million gallons.

The project will initially provide an additional 200 million gallons of water to the citizens, which will be gradually increased to 650 million gallons. It was further informed that the project would be completed based on a Public-Private Partnership mode while the cost of acquiring the land would be borne by the federal government and the Punjab government on a 50:50 ratio. To complete the project on a faster track, the services of Engineer-in-Chiefs of FWO and Pakistan Army will be obtained.

The meeting decided on two and a half years to complete the project so that the water problem in the twin cities is resolved as soon as possible. Umar maintained that the twin cities have always faced problems regarding access to clean drinking water, however, with the completion of this project, the federal capital will not face water shortage for the next 25 to 30 years. 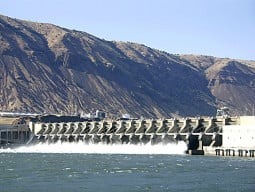 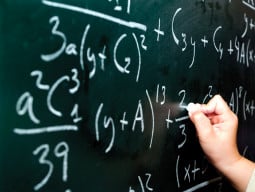 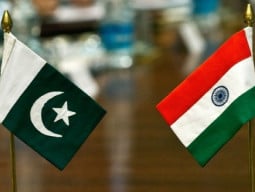