Caravans arrive in capital ahead of demonstration 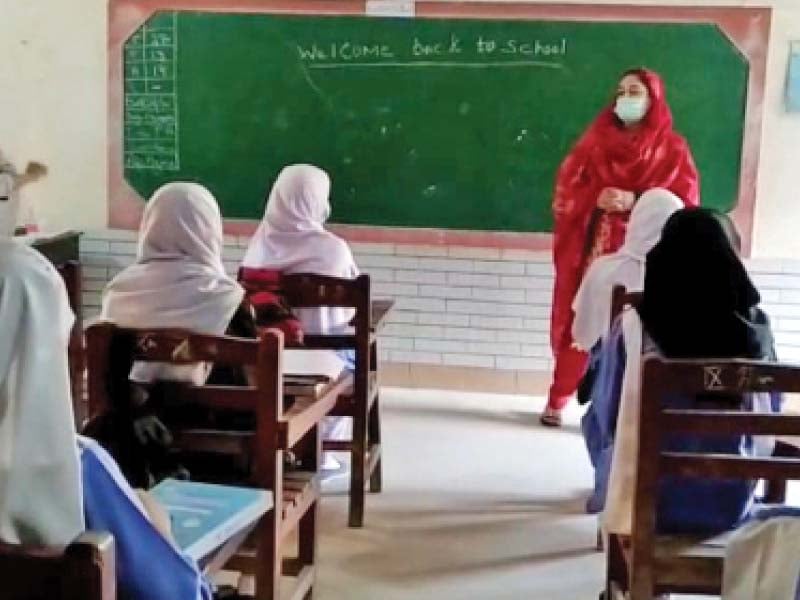 Higher secondary schools across the province resumed on-campus classes on Monday, after a suspension of nearly two months during the second wave of the pandemic. PHOTO:EXPRESS
ISLAMABAD:

The All Pakistan Private Schools and Colleges Association (APPSCA) has announced staging a nationwide long march today (Thursday) against the prolonged closure of educational institutions and unemployment of thousands of teachers.

A spokesperson said on Wednesday that preparations are complete as caravans have left from Balochistan and Sindh while more are scheduled to leave from KhyberPakhtunkhwa (K-P) and other parts of Punjab Thursday morning to participate in the protest at D-Chowk. The official stated that other private schools associations, various traders’ communities, civil society members, transporters, parents, teachers and a large number of students will be joining the march. He added that the Islamabad administration has been informed of the programme.

A large convoy of the APPSCA will pass through Faizabad via Murree Road to reach D-Chowk while groups of protestors are expected from Gujranwala, Gujrat, Sialkot, and Jhelum, the official added. Moreover, caravans from Swat, Mardan, Swabi, Nowshera and other cities will join the marchers from K-P. APPSCA President Malik Abrar Hussain, along with other leaders, visited the venue and reviewed the arrangements. He said that the long march is being carried out under extreme compulsion. As a teacher, he has no such hobby and no political agenda, he added.

The official lamented that the government is constantly breaking its promise and instead of providing relief, had extended the closure of educational institutions, which has resulted in the permanent closure of thousands of schools across the country with rising unemployment among teachers and other support staff, causing irreparable damage to students’ academics. Hussain maintained that the sit-in will continue till their demands are approved.

He said that corona is an epidemic that cannot be denied, adding that we want to continue the education process by adopting the global methods of prevention of this epidemic. “However, the government seems to have no interest in educating the new generation, therefore, we are forced to protest,” he stated. A day ago, the All Rawalpindi Restaurants Association (ARRA) had also threatened to come out on roads from April 11 if the government does not allow outdoor dining facility under the strict implementation of all precautionary SOPs.

Just as the school owners, the restaurant owners also demanded a relief package for restaurants that have been badly affected by the pandemic. The representatives warned that they should not be forced to go to Islamabad for sit-ins, however, if their demands are not met by April 10, they would shut down all restaurants and stage a protest. They feared that if the government does not come up with some relief package and relaxation in what he termed irrational and illogical restrictions on restaurants, many more restaurants will close down and more people will lose jobs. Private schools warn of protests if on-campus classes not resumed 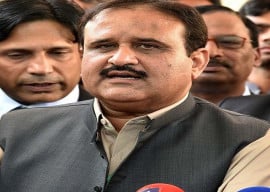 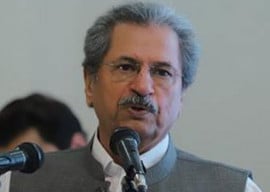 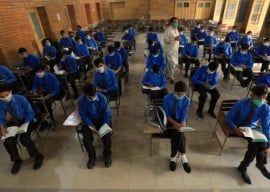