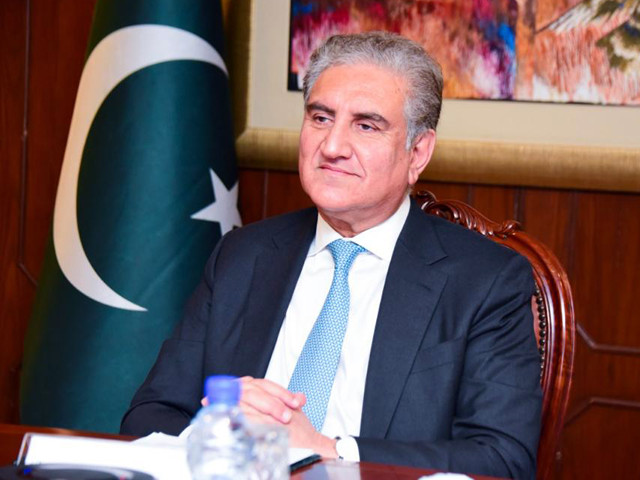 Foreign Minister Shah Mahmood Qureshi on Wednesday urged the D-8 countries to transform themselves to markets’ needs as economies could not compete equally without adapting the new paradigm of development in fourth industrial age.

“The new way is to produce in a highly decentralised and interdependent world economy. We must transform ourselves to the needs of our markets. Unless our economies adapt to this new paradigm of development in the fourth industrial age, we will not be able to compete as equals,” the foreign minister said while addressing the virtually held 19th D-8 Council of Ministers Session.

He thanked Turkey, the outgoing chair, for providing an effective leadership to the Organisation. He also congratulated and extended best wishes to Bangladesh as the incoming chair of the D-8 Summit.

Summit’s theme – “Partnership for a Transformative World: Harnessing Power of Youth and Technology”- he said, was both apt and timely.

Pleased to address 19th #D8 Council of Ministers meeting. The theme, “Partnership for a Transformative World: Harnessing Power of Youth and Technology” is v relevant in today’s highly digitised world. The future belongs to the youth & they must have a role in shaping it. @D8org pic.twitter.com/Hajjvpg0de

“We are living today in a highly digitalised but unequal world. And Covid-19 has further accentuated these differences. Most of the developing countries have low integration into the global economy, the global supply chains and the world of education and culture,” Qureshi remarked.

He said the inequality not only increased the gap between the rich and the poor countries, but also bred discontent among masses, especially the youth.

Urging the youth to play their role in shaping the future, the foreign minister said the D-8 was especially endowed with a youthful population. He told the session that around 60% of the 220 million Pakistanis were under the age of 30. He said investing in youth was therefore a key priority of Government of Pakistan which was empowering them through education, employment and engagement.

Around 60% of the 220 million Pakistanis are under the age of 30. Investing in youth is therefore a key priority of our government & we are empowering our youth through education, employment and engagement. 🇵🇰 reaffirms our commitment to the vision and objectives of the D-8. https://t.co/zCLPeKL98q

Qureshi said young people had ideas on how to break out of the constraints under which the societies and economies of developing countries continued to operate. They have realised that our responses need to be innovative and advanced in terms of technology application, he added.

“We must acknowledge that we are living at an inflection point in history. We are moving from the stage of mass production in industrial goods to the age of mass communication and mass development of products based on ideas. The new way is to produce in a highly decentralised and interdependent world economy,” he said.

He said the Government of Pakistan’s vision of regional cooperation and development was anchored in ‘responsibility within and beyond’. He said the country believed that economic inter-dependence and enhanced connectivity and trade could pave the way for mutually beneficial cooperation.

Calling the D-8 as the fulcrum to take this vision forward, the foreign minister said the organisation had come a long way since its inception in 1997, the progress falls far short of the promise and the potential.

“We must renew our commitment for an early realisation of D-8 vision and objectives. For a strong partnership, we need to fully implement various instruments and agreements for mutually beneficial collaboration, create opportunities for entrepreneurs, and mobilize our private sector,” Qureshi stated.

He said Pakistan welcomed the adoption of the Decennial Roadmap 2020-2030, and was confident that the milestones and priority areas outlined in it would stimulate cooperation.

Pakistan, he told the session, had always contributed to strengthening of the D-8 as the country had ratified almost all D-8 instruments. Landmark documents – the D-8 Charter and the Global Vision – were signed in the 2012 Islamabad Summit, he added.

Qureshi said Pakistan had hosted four key sectorial meetings in the last four months which was a clear demonstration of our resolve to do our part in furthering the work of the organisation. He reaffirmed Pakistan’s commitment to the vision and objectives of the D-8 and resolve to continue playing an active role to enable the organisation achieve its full potential. 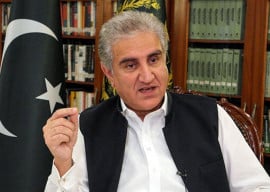 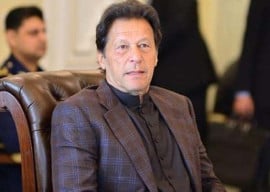