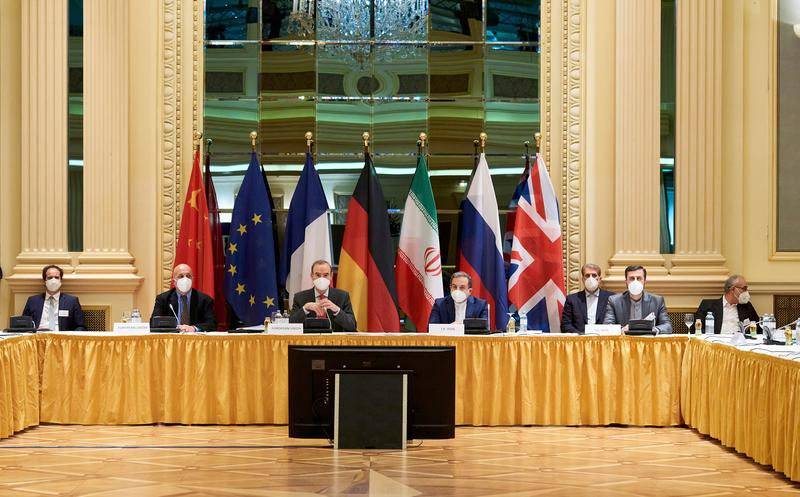 On March 27, Iran and China signed a 25-year strategic cooperation agreement, as part of China’s “Belt and Road” initiative.

The $400 billion deal had been on anvil since January 2016 when Chinese President Xi Jinping visited Tehran following the signing of the 2015 nuclear accord between Iran and world powers.

The implementation of the deal, however, remains a matter of uncertainty, amid criticism of the agreement by Iranians.

Although the content of the agreement was not released to the public, some claim that Iran will abandon the Kish Island in the country’s south and its natural resources to Beijing. Others allege that China will establish a military base in Iran under the agreement.

Anadolu Agency asked many Iranians outside the Tehran University about their views of the agreement.

"I’m not fully aware of the content of the deal. Every Iranian has the right to information on this subject. Why would a Chinese person want to come and live in a part of our country?” Samire Guderzi said.

Guderzi continued that, “China has its own laws and we should have our own laws. Iran must say that it respects its people. Why do you listen to the words of China instead of the people standing behind you in every field? Why don’t you gain the public's trust to avoid misunderstanding?"

An Iranian youth, who preferred to remain unnamed, gave the “No” answer when asked if he trusts cooperation with China.

"If a government doesn’t want anyone to know the content of a treaty it signed, there must be a trick," he opined.

"In this country, public opinion isn’t taken into account on any issue, big or small. It can be understood from social media what the Iranian people think. It’s clear what the people and the state want," the young Iranian said.

"The state is going its own way and doesn’t care about what the people think. Like many Iranians, I don’t know on what basis this agreement was built. I don’t know what they’re taking into consideration."

Read Lift all ‘illegal sanctions’ on Iran: China tells US

Asked about the future of the agreement, the Iranian youth said, “If we look at China’s agreement with Cambodia that was published on social media, it can be said that good developments aren’t behind this deal. Our people see that their choices and objections have no effect. State officials are taking the steps they want."

He continued, “I have a positive view of neither Eastern nor Western countries. The interests of the people are not given importance in our country. Our people think of their state but the state doesn’t think of the people."

"There can be no better country for China than Iran, which is under sanctions. It’s both sanctioned and rich in resources. China has shown its attitude in its agreements with other countries," he added.

When asked about Iran’s gains from the agreement, an Iranian woman, who declined to be named, said: “I don't know what to say. I can't answer that. It would’ve been much more valuable if Iran had achieved by its own means the gains it will now achieve through China."

She went on to say: "I don't think the agreement with China will be in Iran's interest. They’re saying they [government] sold the water of the Gulf of Fars, I don't know."

Asked if she trusts Beijing, the Iranian woman said "it’s more than I don’t trust our own authorities, rather than China."

For his part, Muhsin Ibrahimi, a judiciary employee, expressed his support to the deal, saying "contact with the world shouldn’t be cut, but the final agreement should be revealed”.

“The numbers and scope should be clarified. If this happens, it’ll be possible to express an exact opinion. I support the deal,” he said.

"We can’t make a judgment when nothing is yet clear, but I see the future of the agreement positively. This agreement should not turn into a colonial treaty, no one should impose their ideas on each other," he said. "To prevent them from deceiving us, we need to be confident in ourselves. Everyone thinks of their own national interests, and we should, too. After the agreement, Western countries asked why talks weren’t held with them. We shouldn’t stumble over the same stone twice." 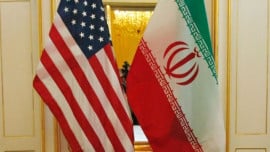 US, Iran head to Vienna for indirect nuclear deal talks 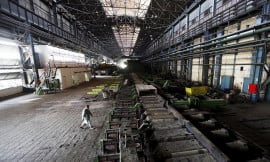