The Taliban — the future choices 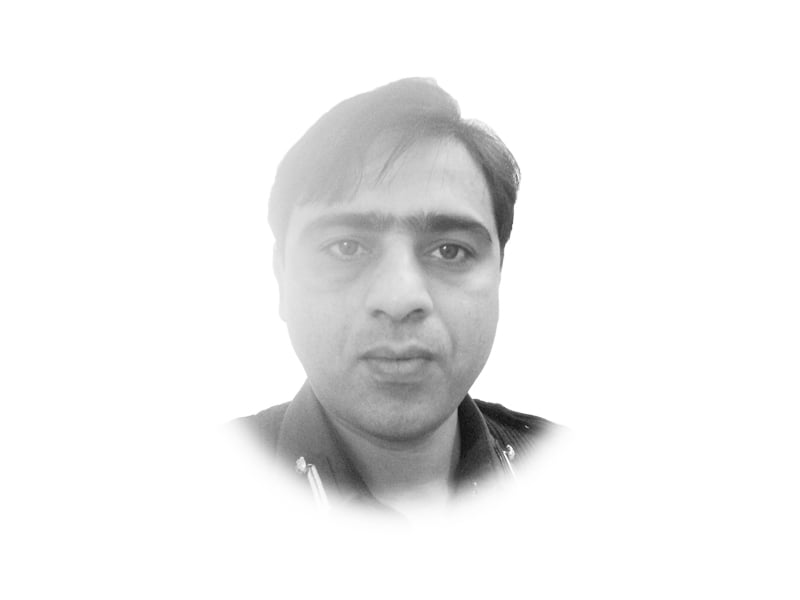 The Biden administration is reviewing the Afghan peace process with circumspection and caution. We may, therefore, see a different American exit strategy. Already, strong statements have been exchanged between the new US administration and the Taliban and the complexity of the issue should be seen through the lens of US-China international competition. Unfortunately, all stakeholders have been fixated with the post-peace phase leaving an implementation void in the process’ current key requirements, which has been consistently exploited by spoilers. Moreover, the two main international players involved have conflicting objectives. One wants to finish the longest war overseas with the presence of a strong government of its liking while the other aspires for a regional development plan with Afghanistan at its core. The clash of these objectives has opened new possibilities for those previously sidelined on multiple pretexts. These elements are now exploiting the US thinking to confront the Chinese hegemonic ambitions through creating favourable groupings of democratic countries to retard Chinese development plans. A counter encirclement of China and its partners is also in progress. Interestingly, the internal political situation of the regional countries also fails to mitigate the security concerns inside Afghanistan. So now what choices are available to the Taliban if US commitment of troop withdrawal is not met? How does Taliban leadership cease the opportunity and defy the adversarial oddity against them? What is the Taliban’s strategic thinking post-May 2021?

There are three primary choices before the Taliban which function to maintaining a monopoly of violence in Afghanistan. First, the Taliban can unleash deadly attacks across Afghanistan. This may not only jeopardise Afghan peace but also block possibility of its resumption in the near future. The spoilers of peace shall be the main beneficiary of this as they can project their agenda to highlight the Afghan government as the key legitimate player in the peace process. This can only be achieved if spoilers manage to garner intelligence-based actions against strategic Taliban targets with sustained effort. A protracted conflict is probable in such a scenario with low military-high intelligence US personnel presence in the country. A security cartelisation is envisioned with the local intelligence apparatus strengthening at district and province level. These hubs can then feed the Afghan government for action against Taliban hideouts. However, such a choice reinforces cohesion and dispels disunity among rank and file of the Taliban district, regional and provincial structures.

Second, the Taliban can employ pressure tactics through other stakeholders involved in the peace process. They may also conduct targeted attacks on US assets inside Afghanistan, increasing regional and international rivalries with the possibility of enhancing intelligence and other US military support apparatus in the country. The Taliban also gain through diversifying their networking among regional countries for assistance. As a result, they get more physical and non-physical space for refuge, retaliation and resilience. The choice keeps the Taliban in a strong position with active sympathetic support of selective regional players.

Third, the Taliban may agree wholeheartedly to share power with the Afghan government in future along with minimising attacks against Afghan national forces. Such a choice can seriously expose the intra-Taliban faultiness to spoilers of peace. The latter then exploits the factionalism among the Taliban groups and tries to augment confusion and solidify dissension. Such a choice is not at all in the Taliban’s favour.

In short, the future holds a tight situation for Afghanistan with violence spilling over its borders into neighbouring countries.