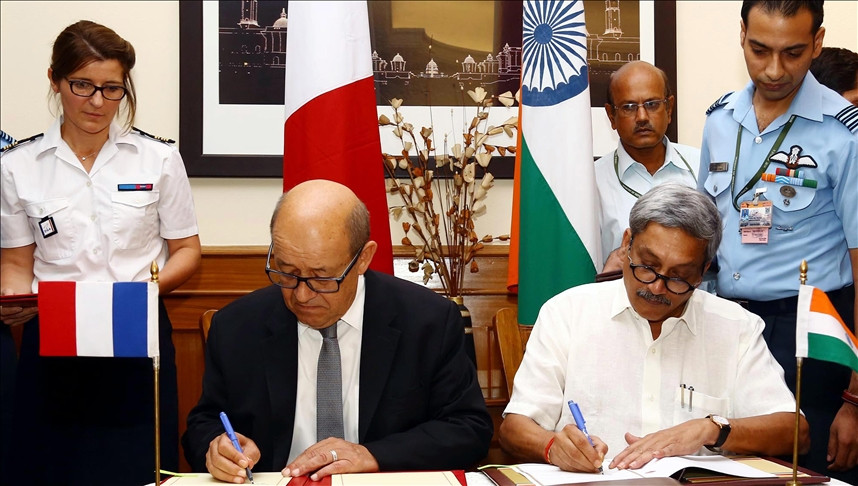 A multibillion-dollar deal for 36 Rafale fighter jets from France has stirred new controversy in India after a French media report claimed it involved €1 million ($1.2 million) to a “middleman” in India.

While the main opposition Indian National Congress Party demanded a thorough inquiry into the deal, defense experts maintain that the latest controversy should not hamper the delivery of the remaining jets.

The French media portal Mediapart reported Sunday that aircraft manufacturer Dassault Aviation paid €1 million to an Indian company owned by a "middleman" in connection with the deal.

"That middleman is now accused of money laundering in India in another defense deal. The company said the money was used to pay for the manufacture of 50 large replica models of Rafale jets, even though the inspectors were given no proof that these models were made," it said.

In India, the report triggered a row, with several political parties demanding an investigation.

“Does it now not require a full and independent investigation into India’s biggest defense deal to find out as to how much bribery and commission in reality, if any, was paid and to whom in the Indian government?” said Congress party spokesperson Randeep Surjewala.

“Will Prime Minister Narendra Modi answer to the nation now?”

The Communist Party of India (Marxist) demanded the institution of a high-level investigation.

“The current revelation from a French media portal that one million euros were paid to a ‘middleman’ in the deal to buy 36 Rafale jets has once again raised the issue of kickbacks and other illegal payments in the Rafale deal,” the party said in a statement.

“The dogged refusal by the Modi government to order a probe into the Rafale deal raises suspicion that it has something to hide in the matter.”

The ruling Bharatiya Janata Party, however, termed the report baseless and said it could be "corporate rivalry" in France.

“They [Congress Party] have lost it in the Supreme Court. The CAG [Comptroller and Auditor General] hasn’t found anything wrong,” Union Minister Ravi Shankar Prasad said at a news conference, adding “the allegations are completely baseless.”

This is not the first time that controversy has erupted regarding the deal. The Congress Party in the past has accused Modi of making the purchase at a price that is three times higher than what was negotiated in 2014, when Congress was in power. The deal, finalized in 2016, became a major topic in the 2019 general elections.

The Indian Supreme Court in November 2019 rejected all petitions related to the Rafale jet deals. In 2018, the apex court gave a clean slate to the Modi government on allegations of irregularities in the procurement of the jets from France.

"We have to keep in mind that in the past, the political controversy had a direct bearing on India's defense preparedness,” Patil said.

India has received 14 of the 36 jets. The first batch of five Indian Air Force Rafales arrived in July 2020. 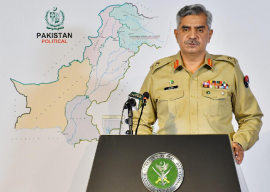 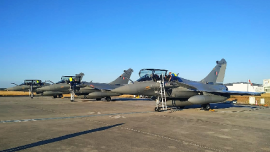 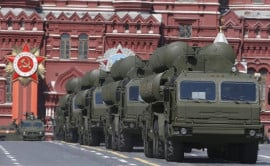 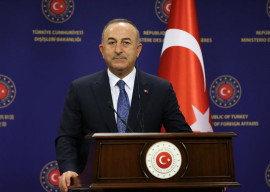 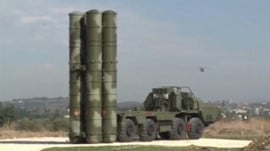