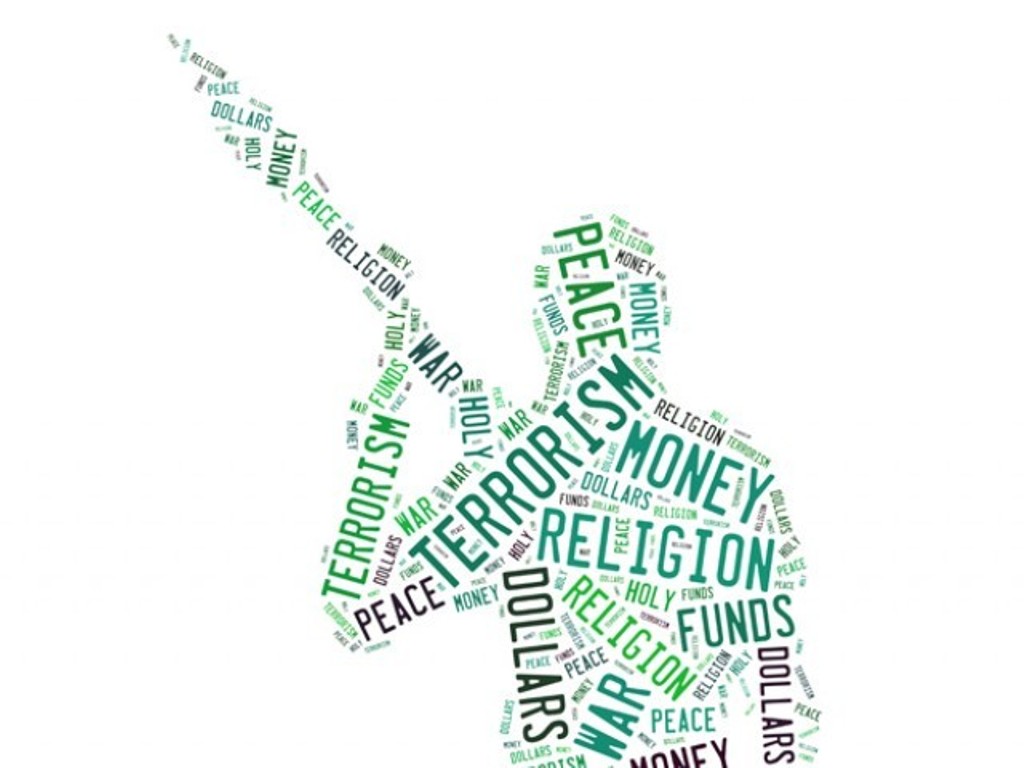 Balochistan Home and Tribal Affairs Minister Mir Ziaullah Langau has revealed that terrorist organisations of Karachi and Balochistan are working together in the largest province of the country.

He revealed this while speaking to the media at Karachi Press Club on Monday. Langau said action has been initiated against them during which security forces have killed and arrested several terrorists.

During the presser, he claimed that current law and order situation in Balochistan is better than in the past.

While shedding light on the Senate opposition leader elections, Langau said an executive committee formed by the Chief Minister Jam Kamal will issue show-cause notices to those members of Balochistan Awami Party that voted for the Pakistan People’s Party in the Senate.

He dispelled the impression that the provincial government wants highways to be closed.