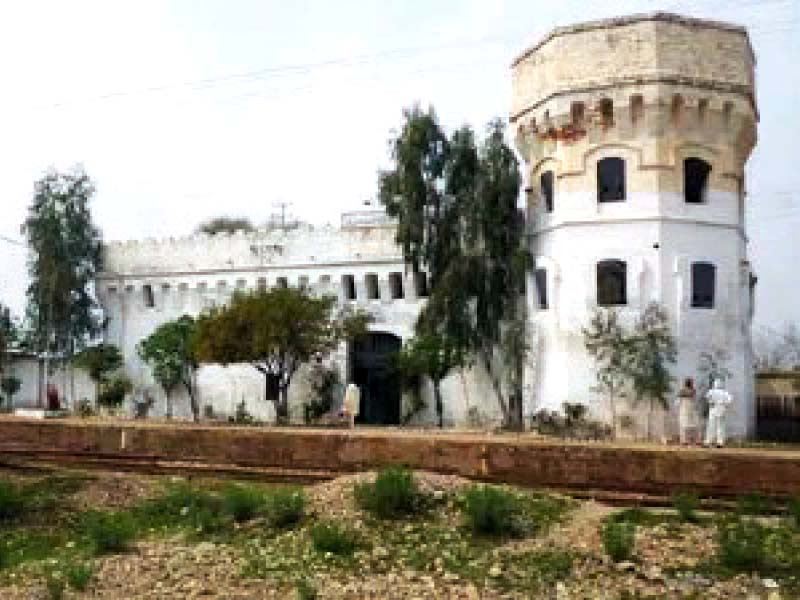 The railway station was formally inaugurated on March 18, 1892 when the arrival of freight trains started. PHOTO: EXPRESS
MIANWALI:

Located 24km from Mianwali, Punjab on the Kundian-Rawalpindi-Attock railway track, the fort-like railway station has its genesis in the era when the local people first witnessed technological advancements in their area.

These included the introduction of the engines and carriages of trains emitting smoke, making noise and whistling on these iron railway tracks. The railway station, built by the British government in 1890, has an elevation of 209 metres, around 686 feet above sea level.

The railway station was once regarded as a notable spot for travelers.

Even after its abandonment, its charm can be seen hidden in the region’s foothills.

Reportedly, the Pai Khel station used to be crowded day and night in its early years. However, there is no traffic on the railway track these days.

The first railway line was laid in the subcontinent in 1845 and on April 16, 1853. Lord Dalhousie, Governor General of British India, inaugurated the first passenger train at Buri Bandar (Bombay) railway station. The laying of the railway line in the areas of Pakistan began on May 13, 1861 with the Karachi-Kotri track. On May 25, 1900, the work of laying the main railway line was completed.

Before the establishment of Pakistan, the entire railway system in the region was known as Northwestern Railway.

After independence, the same name was used till 1961. However, it was changed to Pakistan Western Railway in 1961 and Pakistan Railways in May 1974.

The Sindh Sagar Railway Line was completed in 1892 while the Bannu-Kala Bagh line was opened in 1913.

The total length of the railway line in Mianwali district is 237km. Construction of the Multan-Rawalpindi railway line started in 1886.

Construction of Pai Khel Railway Station on the track started in 1888 and was completed at the end of 1890.

The railway station was formally inaugurated on March 18, 1892 when the arrival of freight trains started. At that time, there were regular troops and horses deployed in the railway station building. A stable for horses was also present in the building. In addition, a sub railway track was laid from Pai Khel to Swans.

The track was used to transport stones from Swans to Pai Khel by a goods train and deliver them to other parts of the country.

At the railway station, two staffers were assigned to provide water to Muslim and Hindu passengers. Even today, the post of waterman is maintained at all railway stations.

At the entrance of the doorway is a small hallway-like room with a London clock made in 1900 hanging from the wall. 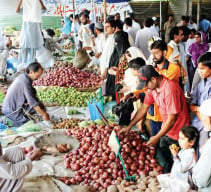 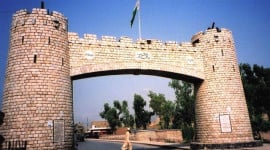 Cultural, heritage assets of K-P to be mapped 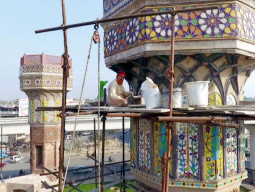