Black marketeer rounded up for hoarding 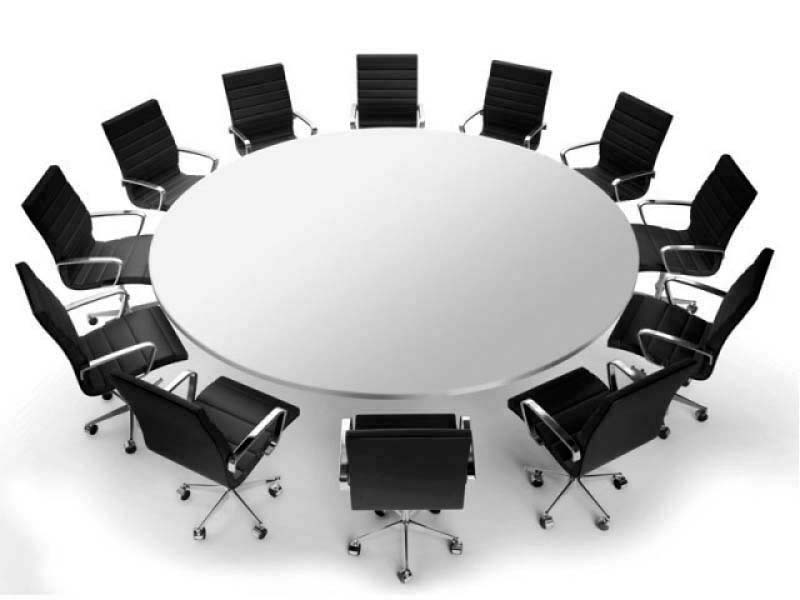 The Cabinet Division further directed that ministries and divisions shall indicate posts, which are likely to fall vacant during the next three months and plan to fill these posts along with timelines. PHOTO: FILE
ISLAMABAD:

Almost half of Pakistan Tehreek-e-Insaf’s tenure in power has passed, but the bureaucracy and board of directors of various state-run companies have become a major hurdle in the way of appointing heads of 77 companies.

In July 2019, the prime minister had given a three-month deadline for filling vacant positions in state-run companies. In September 2019, 27 ministries and divisions had vacant posts at 134 departments and companies. These positions are right now held by acting heads.

Now, the Establishment Division, in a fresh report submitted to the Cabinet Division, said that the ministries and divisions still had 77 positions vacant despite issuance of directives from time to time.

The government has created 15 additional posts. So, with the addition of new posts, there are a total of 94 posts vacant.

Cases for appointment of heads/CEOs/MDs are processed by the administrative ministries/divisions. The Establishment Division is consulted under Rule 11(C) of the Rules of Business 1973 as this division is mandated to ensure effective implementation of the policies regarding appointments in the federal government.

The federal cabinet, in its meeting held on October 27, 2020, had directed that all vacant positions be filled within three months and the concerned minister and secretary shall be personally responsible for implementing the decision.

Accordingly, after the lapse of three months, the Establishment Division consolidated a report on the vacant positions based on information provided by ministries/divisions and 86 vacant positions were identified.

The report was presented to the federal cabinet during its meeting held on February 9, 2021 and in pursuance of the cabinet’s decision during the said meeting, the Cabinet Division directed all ministries/divisions to provide information about 86 positions to the Establishment Division by February 22, 2021 on the following standard format.

The Cabinet Division further directed that ministries and divisions shall indicate posts, which are likely to fall vacant during the next three months and plan to fill these posts along with timelines.

In view of this, the Establishment Division further took up the matter with all ministries and divisions.

Since a meeting of the cabinet held on February 9, 2021, out of 86 positions, nine positions have been filled, leaving a total of 77 positions vacant. The information of these 77 positions has been consolidated as per the format directed by the cabinet. Apart from this, the Establishment Division has conducted a detailed analysis of over 77 unfilled positions since they got vacant. Based on this analysis, the Establishment Division categorised these 77 vacant positions into different categories.

The first category consists of those posts that have been advertised and selection process is under way or is at final stages and it is expected that these posts will be filled soon. These are around 33 posts in category-A.

However, 17 new vacant positions have been identified by the ministries and divisions which have been consolidated as per the format provided by the Cabinet Division resultantly leaving total vacant positions at 94. Furthermore, four ministries and divisions have identified four positions which are likely to be vacant during the next three months. Now, the government has issued directions to fill posts falling under category-A and complete the process at the earliest

For posts in category-B, the concerned administrative secretary will fill the position within four months after which the respective secretaries would personally be answerable to the cabinet. 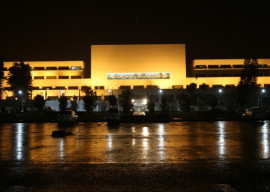 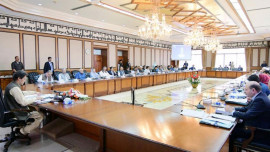