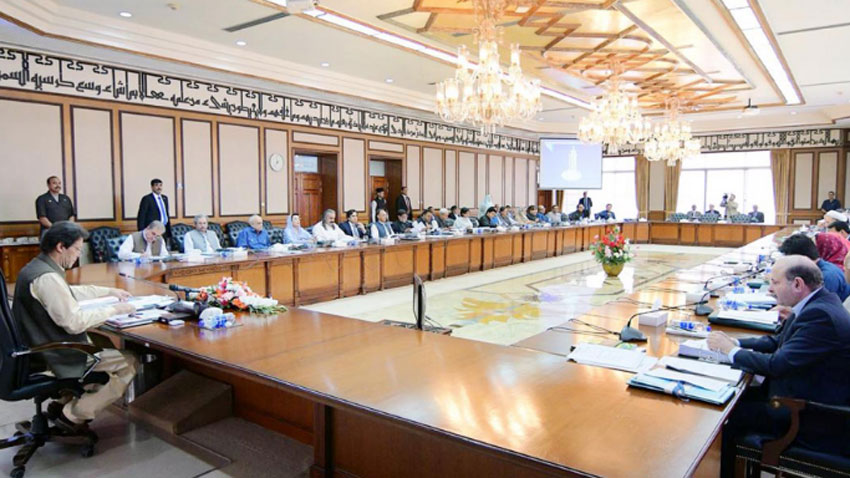 The federal government is preparing to abolish 70,000 vacancies of grades 1 to 16 in various ministries and divisions, while reducing the number of government organisations from 441 to 324, it was learnt on Monday.

The Task Force on Austerity and Restructuring of the Government, will present its progress report in the federal cabinet meeting on Tuesday (today). The cabinet will also receive a separate report from the Pay and Pension Commission in February.

According to the report of the task force on austerity and restructuring, a copy of which is available with The Express Tribune, a summary was being prepared to abolish 70,000 vacancies in the ministries and divisions which had been lying vacant for over a year.

The report further stated that the number of federal government agencies had been reduced from 441 to 324, while the federal agencies would be divided into three categories – executive departments, autonomous agencies and legal entities.

The report says that the Federal Board of Revenue (FBR), the Securities and Exchange Commission of Pakistan (SECP), the State Bank of Pakistan (SBP), the Pakistan International Airlines (PIA), the Civil Aviation Authority (CAA) and the Pakistan Railways (PR) were working on improving governance.

The task force report further stated that work was under way to reduce and simplify the rules of business, while a roadmap had already been approved for e-governance. The websites of the ministries and agencies had been upgraded to 3G version.

In addition, work on launching web portals of all the ministries and divisions was in an advanced stage and it would be completed by the National Information Technology Board (NITB) by the end of this month. The work on simplifying the rules and e-governance would be completed by June 2021.

According to the report, ministries and divisions had been allowed to issue advertisements in ministries and their subsidiaries on MP scales and special pay scales to hire qualified, skilled professionals from all over the world.

The ministries and divisions currently housed in rented buildings had been shifted to government-owned Kohsar Block to reduce the expenditure. Similarly, commerce and textile divisions and the postal and communication divisions had been merged.

According to the task force, the federal government had banned entertainment expenses. In addition, steps had been taken for the optimum use of the development budget under the Public Sector Development Programme (PSDP).

Accordingly, the limit of the divisions for approval of the PSDP schemes had been increased to Rs2 billion, while the finance division had introduced a system of issuing the funds on a quarterly basis for PSDP schemes. The division had also simplified the process of releasing funds.