Inflation clocks in at 9.1%

The initiative will create at least 3,000 direct and indirect jobs in the merged districts

The coronavirus pandemic, after reaching almost all countries of the world, has left national economies and governments grappling with a crisis none could have ever prepared for.

In times like such, it is needed of bordering nations to initiate collaborative efforts to help each other get back on their feet.

One such attempt comes from Pakistan and Afghanistan. The two neighbouring countries that recently announced establishing border markets aimed at strengthening their people’s means of income and boosting economic activity on shared peripheries.

The pilot Border Bazar in Kharlachi, which is a 40-minute drive from district Parachinar, will be set up with the technical assistance of United Nations Development Programme (UNDP), an international organisation working towards eradicating poverty and promoting cooperation among nations.

The Khyber Pakhtunkhwa (K-P) government, taking the idea further, is also mulling to make headway by introducing healthcare facilities like pharmacies and diagnostic labs to the project. 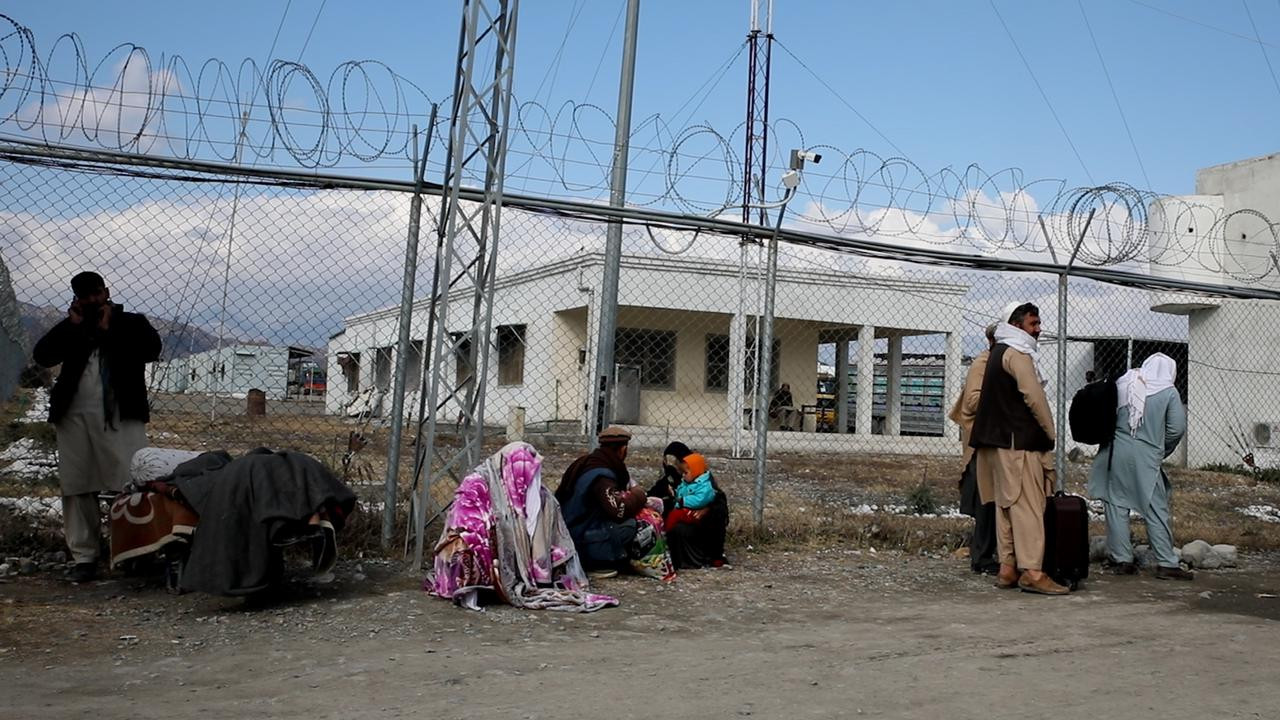 According to 2021UNDP Merged Area Governance Project (MAGP) report on the Economic Model of Border Bazaars, the initiative will create at least 3,000 direct and indirect jobs in the region.

In addition to that, reports also suggest that the market will offer visa-free entry, which will allow registered vendors like small-scale businesses and grocers to operate without the burden of paying custom taxes and duties.

Speaking on the matter, MAGP Commerce and Trade Expert Dr Yasmin Abdul Wahab said that the two countries already share a rich history of communal interaction with each other. Thus, all things considered, cross-border trade of goods and services is imperative to the economy of the newly merged districts.

"Seeing the untapped potential of small-scale businesses in Kurram, as well as the relatively higher literacy rate and population density, the provincial government has now decided to establish its pilot Border Bazar in Kharlachi," the MAGP expert informed. "The bazar will extract maximum benefit for the communities in Kurram and the project will also be extended to other border crossings such as Angoor Adda in South Waziristan, Ghulam Khan in North Waziristan and many others in the merged district ," she added.

The MAGP expert also highlighted that the intent behind Border Bazars is not to generate revenue, but to create employment, boost economic activity and improve livelihoods of the area locals.

The project, which also hopes to cater to female business owners, will set aside at least one day a week exclusively to women traders, service providers and customers. On this day, the bazaar will remain closed to all men. "This will provide an avenue for women in trade to access more customers and expand their businesses,” Wahab asserted.

However, where the initiative is commendable, Mubin Turi, a small-scale business owner from Borki, pointed out that the government should also consider easing financial transactions of purchase orders in the region. "Banks in the area do not offer international transactions from Afghanistan. Which means that we have to travel to Peshawar, every time a transaction has to be made," the trader who deals in import and export of fruits and perishables from Afghanistan, told The Express Tribune.

UN building on lockdown, man with gun outside