King Khan responded to his fans with a hint of wittiness and we love it! 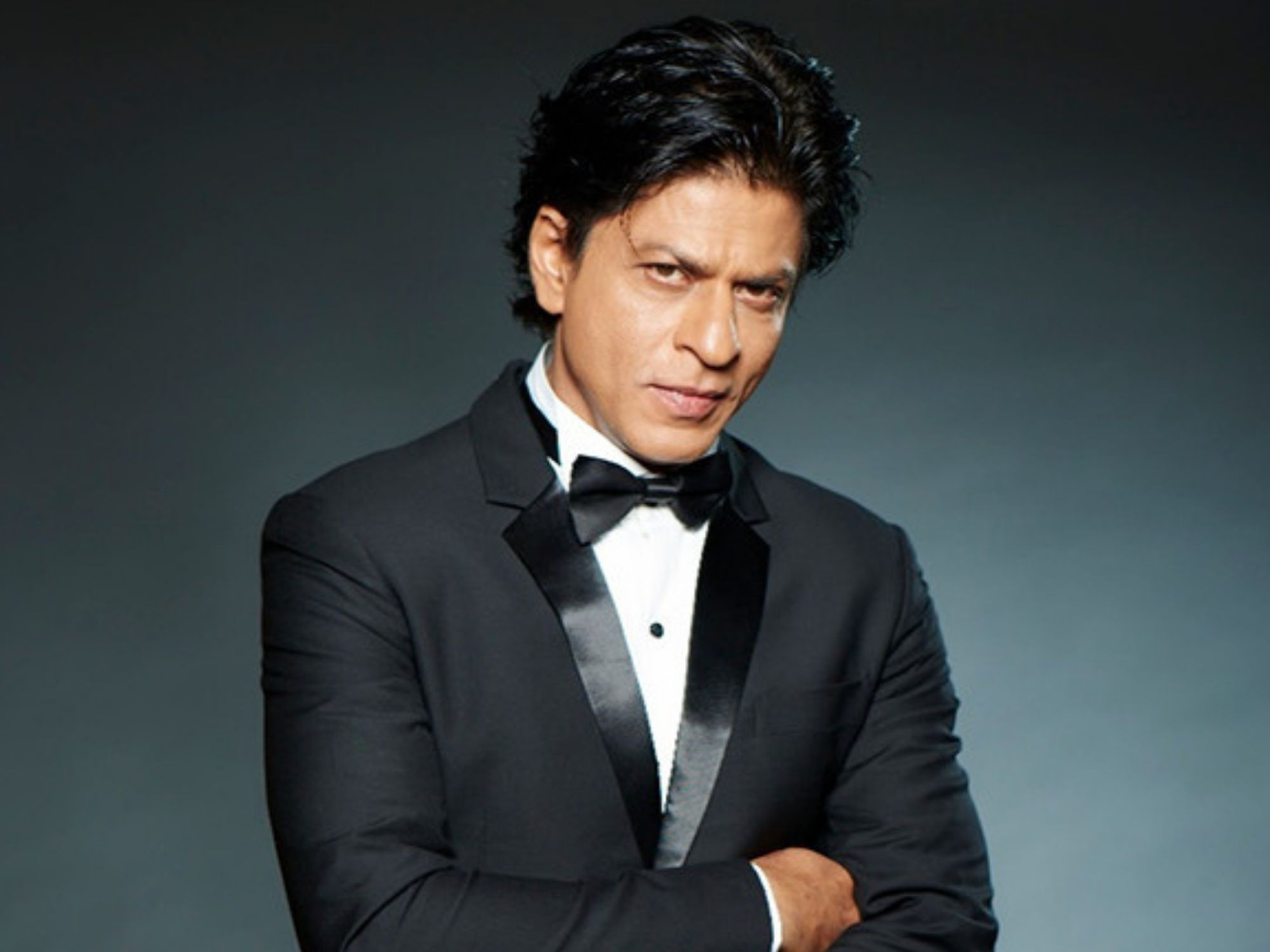 It’s always fun to catch your favourite celebrity communicating with fans on social media. Bollywood superstar Shah Rukh Khan recently hosted a Q&A session on Twitter, with his customised hashtag #AskSRK. In a very ‘unfiltered’ manner, King Khan responded to multiple queries that came his way, throwing a bit of wit here and there too. Compiled from India TV, here are some of his most iconic replies.

A fan asked the Raees star, “Sir, you once said on Koffee with Karan that you have no friends and you don’t know how to maintain friendships. Would you still say the same?” Shah Rukh responded with, “Nahi ab mere bachche mere dost hain (My kids are the only friends I have now).”

Despite rumours of him having a rift with Aamir, Shah Rukh revealed his favourite films of the actor have to be Qayamat Se Qayamat Tak, Dangal, Lagaan and 3 Idiots.

Age is a number....work hard and it will all happen well. I started in films at 26 if that helps. Just don’t waste your years that’s all. https://t.co/9lcBqsY6yZ

Foraying into the film industry with 1992’s Deewana, alongside Rishi Kapoor and Divya Bharti, Khan got candid with a 23-year-old fan who asked him for some solid career advice. The superstar said, “Age is a number, work hard and it will all happen well. I started in films at 26 if that helps. Just don’t waste your years that’s all.”

Touted as rivals on multiple occasions, a fan asked Shah Rukh about the same. He replied with, “As always bhai toh bhai hi hai! (A brother will always be a brother).” the two superstars will be seen together in an upcoming film titled Pathan.

Yeah hope we can all meet but right now I avoid coming out so that people don’t congregate. But soon we will overcome all of this.... https://t.co/yzTQnFwSOO

Shah Rukh’s followers shared a picture from a meet and greet outside his house Mannat, in which he can be seen welcoming his fans with open arms. Asked when they will get to witness a similar scene again, Shah Rukh tweeted, “Yeah hope we can all meet again but right now I avoid coming out so that people don’t congregate. But soon we will overcome all of this."

While many of us eagerly await a big screen announcement from the Bollywood heartthrob, a fan asked him, “Sir Announcement kab kerhoge (When are you going to announce)?” to which the actor said, “Announcements are for airports and railway stations my friend. Movies ki hawa toh khud ban jaati hai (Movies create their own tittle-tattle).” 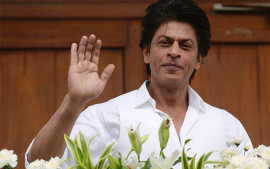 2021 is going to be bigger, better, brighter and more beautiful: Shah Rukh Khan 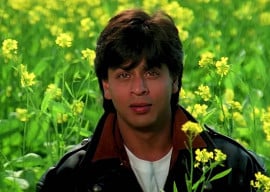 Did you know Shah Rukh Khan rejected ‘DDLJ’ at first?