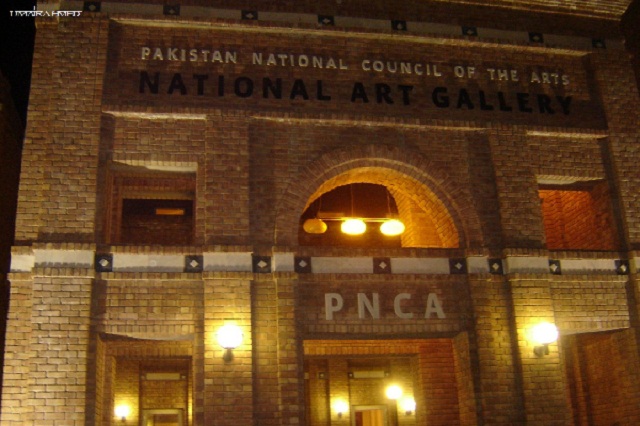 The Pakistan National Council of the Arts (PNCA) held another online Bethak II (or a second meeting) with a legend in puppetry arts, Syed Farooq Qaiser, popularly known as Uncle Sargam, the other day.

During the event, PNCA Director General Dr Fauzia Saeed lauded the skillful and talented abilities of Farooq Qaisar whom she described as remarkable as a remarkable artiste of all times.

Qaiser shared his life experience and distinctions in the field of puppetry, stating that puppetry was a thousand years old art of the region.

Discussing his personal life, he was of the view that Pakistan is the only country that he loved to work in with passion and full potential other than any other country. However, he said that he had received lucrative offers from abroad also.

Dr Saeed asked him about his fan following, to which the versatile style artiste amusingly replied that his biggest fan was his wife as so many times she patiently bore and accepted his absence from the bedroom and silently observed him writing drama scripts into the late hours of the night.

Replying to another query, he said relations in one's life has their own significance which did not exist at any place away from home.