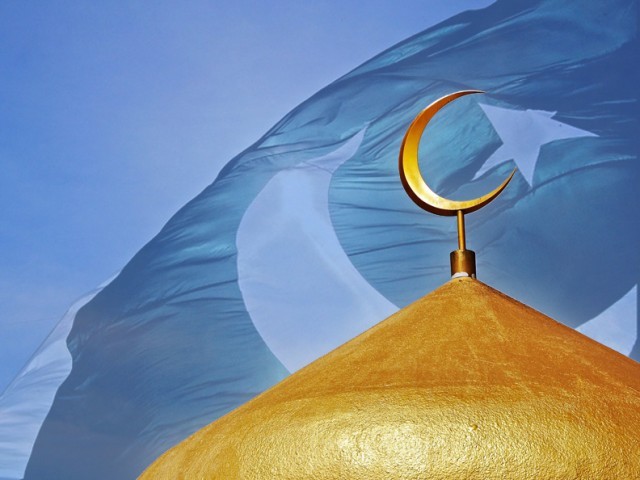 series of dialogue sessions between students of both faiths is taking place around the country to promote their shared values.

ISLAMABAD: Political and religious leaders across Pakistan are being urged to sign a new charter demonstrating their dedication to countering religious hatred.

Besides condemning violence, the Christian-Muslim Covenant of Non Violence in Pakistan urges signatories to actively tackle the root of religious tension and promote interfaith harmony.

The pledge, which has already attracted the high profile backing of Senator Malik Hakmeen Khan and General Secretary of the Human Rights Commission IA Rehman, calls for Christians and Muslims to work together ‘to bring prosperity to the country for all’.

Signatures are being sought from religious leaders and public figures, as well as members of the public looking to register their support for non-violence.

The covenant comes days after Minister of State Akram Masih Gill announced that a Ministry of National Harmony is being created to promote interfaith unity and protect the rights of minorities.

Launched by the interfaith organization Faith Matters, the initiative is part of a wider effort by the not-for-profit group to heal the fractured relation between Muslims and Christians in Pakistan. A series of dialogue sessions between students of both faiths is taking place around the country to promote their shared values.

Director of Faith Matters Fiyaz Mughal said: “This pledge is not simply about condemning violence, it is about getting key religious and public figures to root out the causes of friction in their communities and to actively encourage dialogue between faith groups.

“The creation of an Interfaith Ministry is a huge step towards tackling these problems and we will be presenting our signatures to Gill to show that faith leaders and politicians will support his bid for unity.”

Speaking at the Christian and Muslim dialogue session, signatory and President of the Rawalpindi Chamber of Commerce, Syed Ali Raza Shah, said: there are so many NGOs working for interfaith harmony in Pakistan but [Faith Matters’] way of interacting with different communities is very different and unique.”

The President of the Supreme Court Bar Association of Pakistan (SCBAP) welcomed the move of the government in remembering its non-Mulim citizens and reminding the nation of the pledge made by the founder of the nation to treat all citizens alike regardless of religion.

The President, Asma Jahangir, regretted that the vision of promoting an egalitarian society based on non-discrimination has been callously ignored. There are laws that persecute religious minorities and their social integration in society has been ruthlessly obstructed by religious bigots.

She demanded that rather than paying lip service to the cause of religious minorities, the government should end all discrimination against them in law and practice.

The President of SCBAP said that any claims of democracy or Rule of Law sound hollow in a society where religious intolerance rules all political and legal decisions and policies.