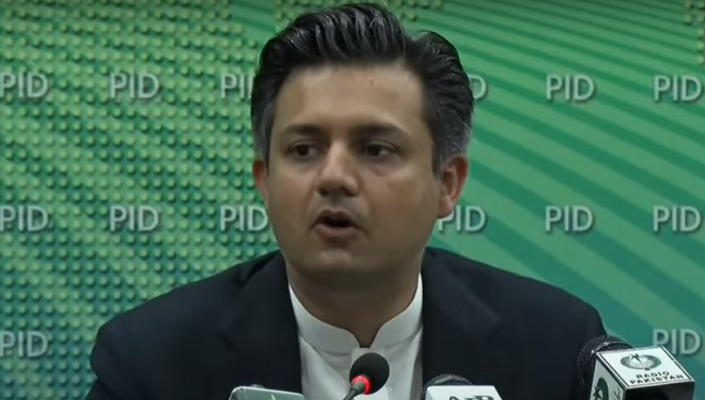 Pakistan on Wednesday resumed trade with India as part of an understanding to gradually normalise bilateral relations and ensure food security of the country that is bracing for shortages of wheat, sugar and cotton.

The country had suspended bilateral trade with India on August 9, 2019 after “the Indian government’s unilateral action to change the status of Indian Illegally Occupied Jammu and Kashmir”.

In the first place, the Economic Coordination Committee (ECC) of the cabinet, immediately allowed the import of 500,000 metric tons of sugar and unspecified quantity of cotton and yarn from India to bridge the nearly three million shortfalls.

The sugar trade was being re-opened with India this year because of the difference in prices in the neighbouring country, Finance Minister Azhar said. He added that the government estimated a difference of 15-20% in sugar prices in India as compared to Pakistan.

“We have allowed the import of sugar but in the rest of the world too, sugar prices are high because of which imports are not possible,” the minister said.

The ECC allowed the commercial import of white sugar from India up to 500,000 metric tons till June 30, 2021 through land and sea routes, on the basis of quota issued by the commerce ministry. The decision will be time and cost effective and would also stabilise the prices of sugar in the domestic markets, said the finance ministry.

In January this year, the government had allowed the import of sugar by reducing withholding taxes to just 0.25% and abolishing the sales tax. The landed cost of the last tender of 50,000 metric tons imported sugar was Rs89.60 per kg.

Prime Minister Imran Khan, in his capacity as minister-in-charge for commerce, had authorised to place the summary for the approval of the ECC.

The mismanagement of wheat and sugar stocks by the Pakistan Tehreek-e-Insaf (PTI) government has made the country’s food security vulnerable despite being an agrarian economy.

Last month, Pakistan and India had announced a ceasefire on the Line of Control (LoC) and agreed to a gradual step-wise approach to normalise bilateral relations. It is expected that if peace is maintained at the LoC, both the countries will soon restore full diplomatic relations that have been downgraded to deputy mission chief level since August 2019.

The import will be allowed through land and sea routes till June 30, 2021, until the arrival of the new cotton crop, it added. Pakistan has been importing around 3 million cotton bales every year, as its consumption estimated around 12 to 17 million bales is far higher than the domestic production.

India is the largest producer of the cotton. When asked about the reasons for allowing the import of cotton from the neighbouring country, Azhar said that there was a high demand for it because Pakistan’s textile exports had increased but last year’s cotton crop was not good.

“The difference in prices affects the small and medium enterprises, as the large industries can buy it from Egypt or other countries,” Azhar added.

The ECC also allowed import of 3 million metric tons of wheat through the Trading Corporation of Pakistan (TCP) on government-to-government basis and the private sector, to meet the requirements of local consumers and build strategic reserves, the finance ministry said.

It will be the second consecutive year that Pakistan will be importing wheat after first exporting it. Last year, the government had also imported over 2.5 million metric tons of wheat.

The ECC gave ex-post facto approval to increase minimum support price (MSP) of 2020-21 wheat crop to Rs1,800 per 40 kgs as its earlier price was rejected by the provinces. The Sindh government has already set Rs2,000 per kg price.

The ECC also approved the registration of Pakistan’s “Pink Rock Salt” as Geographical Indications (GI) with Pakistan Mineral Development Corporation (PMDC) to be notified as the “Registrant”. Registration of Pink Salt as a GI of Pakistan will promote and enhance national and international trade, stimulate global demand and attract premium price for Pakistan.

The ECC also considered and approved a summary presented by the commerce ministry regarding amendment to the Export Policy Order 2020 to waive the condition of minimum export price for single-use surgical instruments marked with appropriate and internationally recognised symbols /coluor schemes to indicate “single-use items”. The product has to be certified by Sialkot Material Testing Lab (SIMTEL) on the basis of physical/chemical tests.

In December, the test run transmission of the project had failed and the engineers had recommended additional measures before the project is declared commercially operational. The National Transmission and Dispatch Company had served the dispute notice to the Chinese company due to the test failure. 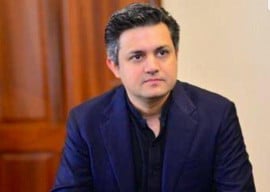 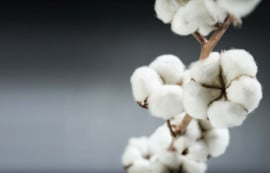