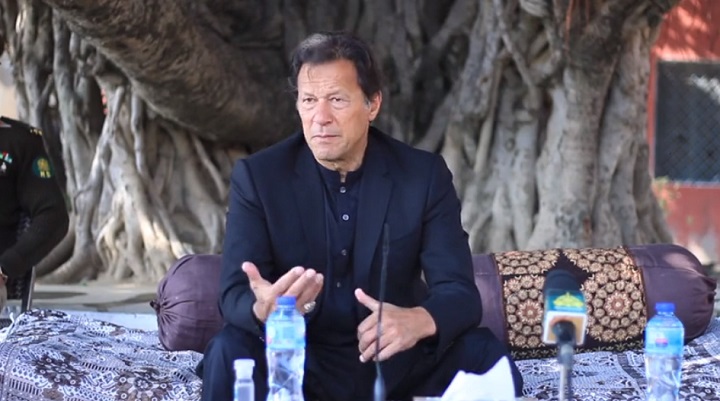 Prime Minister Imran Khan pleaded the case of Pakistan and other developing countries on Wednesday, urging developed states to seek a holistic approach to tackling climate change, one that also included financial commitments.

This was observed by the premier in an article he wrote for The Times – a British daily based in London. The premier shared the article on his Twitter account.

A holistic approach to tackling climate change is needed including financial commitments. https://t.co/k2thUEgB7E

In the article, named COP26 will end in failure without a finance deal, PM Imran explains how the recent bouts of heavy rains in the country, especially last year's Karachi rains are owed to rising temperatures all over the world. He said the rains wreaked havoc in the country, bursting river banks and unleashing urban flash floods.

Read Pakistan - low on emissions but hard-hit by climate change

He expressed that the monsoon season not only brings hope of irrigating farmlands and reducing the intense summer heat, but also brings with it a fear of destruction for the people of Pakistan.

Citing The Global Climate Risk index, the PM added that the country ranked eighth on the list of countries most vulnerable to climate impacts.

“Over the past decades, the frequency and intensity of climate disasters has been constantly rising. Since 2000, Pakistan has lost 9,989 lives, suffered economic losses worth $3.8 billion and witnessed 152 extreme weather events - all triggered by climate change,” the prime minister wrote.

He added that while Pakistan is not a contributor to global climate change, his government is committed to be a part of the global solution and willing to push the country’s economy onto a greener, cleaner and low-carbon future.

He further said that the Pakistan Tehreek-e-Insaf (PTI) government has “set in motion plans to shift, by 2030, 60% of our energy mix towards clean carbon free energy and 30% of our transport towards green electric mobility. This clean energy shift is complemented by our ambitious vision for planting 10 billion trees, with $650 million being rolled out to plant the first 3.3 billion by 2023 and, thereby, aiming to restore over 1 million hectares of carbon absorbing forests.”

He added that his government has put its trust and confidence in “nature based solutions” to curb the growing climate unpredictability which has already resulted in the creation of thousands of jobs in Pakistan.

PM Imran maintained that adapting to climate change remains a challenge with Pakistan already spending around 6% of the annual federal budget to curb it.

“Pakistan’s commitment and all these efforts to address global climate now need to be augmented with supportive climate finance and green investments,” he added.

Moreover, he said the challenging climate predicament and the hardships currently being faced by all developing countries’ economies due to the ongoing Covid-19 pandemic need to be addressed through understanding, collaboration and cooperation.

The Glasgow COP26 Summit, he stated, is critical as it provided a rare opportunity to accomplish this challenging task.

“We expect this to be a moment for the world’s major economies to come forward and galvanize supportive finance for responsible countries, like Pakistan, that are doing their best to reduce emissions while braving out the impacts on the frontlines of climate change,” the prime minister observed.

He further counseled, “Unless there is a debt relief programme for the global South and enhanced global climate finance leveraging clean investments in these regions, the default fossil fuel powered pathways will remain unchanged and the invaluable opportunity of a clean energy transition will wither away.”

The premier’s article also expressed his desire to travel to COP26 in Glasgow to showcase Pakistan’s positive climate actions.

However, he warned that without a “strong climate finance deal” on the table, there may not be any agreement at the summit.

He asserted that the climate change is already upon us and the world is living through the era of forced adaptation.

“Pakistan will fight for a deal that delivers a climate secure future for its citizens and the world: they deserve no less and they will settle for nothing less,” the premier concluded. 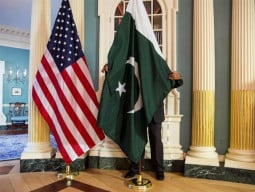 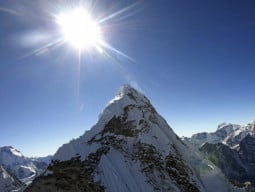 Pakistan to roll out adaptation plan for climate change 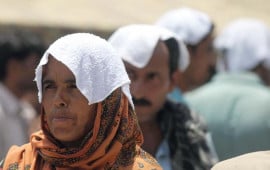