The hit series will take over Broadway in 2023 whereas for ‘Diana: The Musical’ is expect by the end of this year 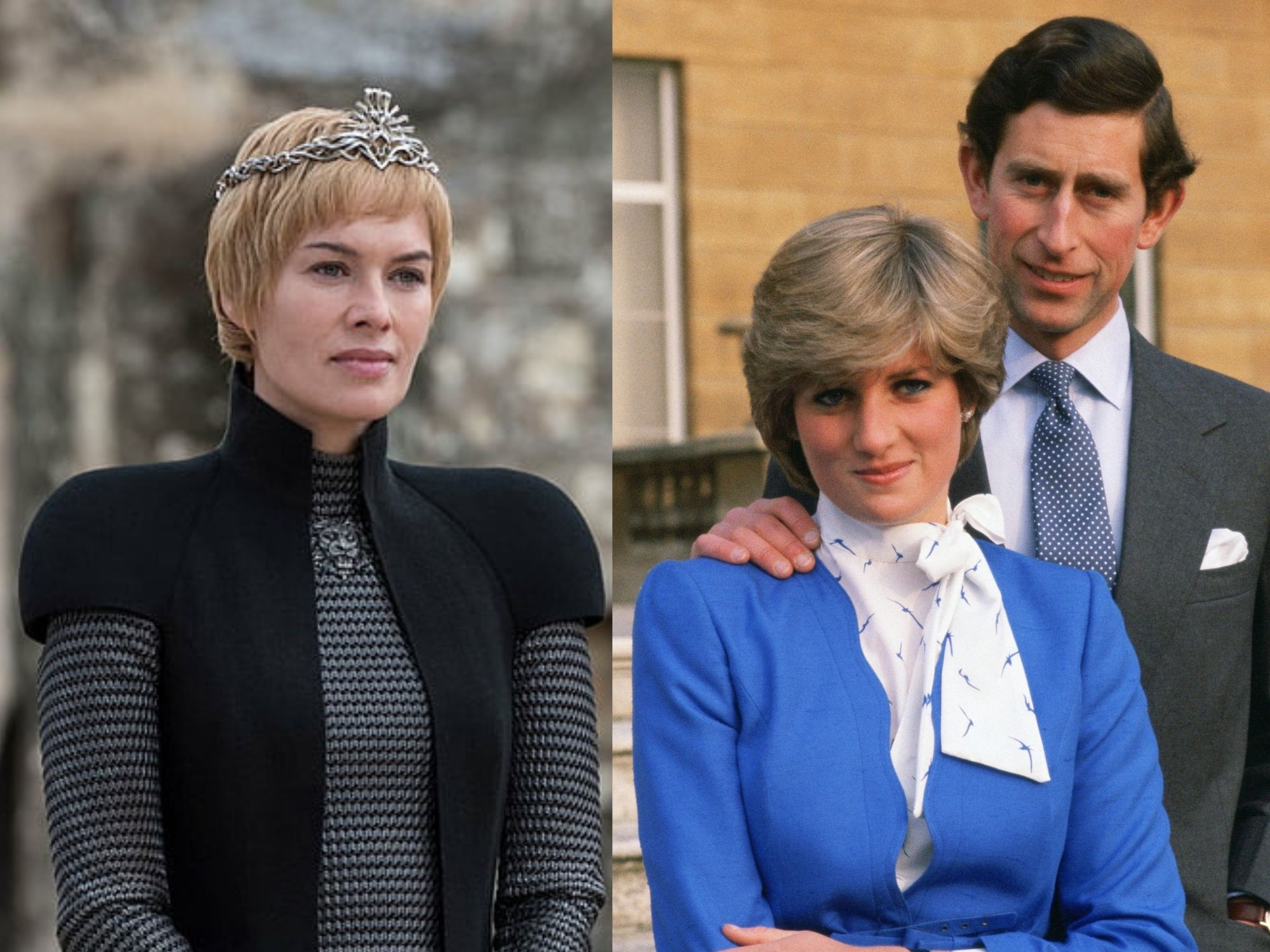 A new musical about Princess Diana will premiere on Netflix before a planned opening on Broadway in December, producers said on Tuesday, in an innovative move to promote the project. Not only that, Game of Thrones and the fictional world of Westeros will also come to life in a stage play that the producers hope to bring to Broadway, London’s West End and Australia, starting 2023.

The play will tell the story of the Great Tourney at Harrenhal, a contest that took place 16 years before the Game of Thrones series on HBO. It will feature characters including Ned Stark and Jaime Lannister who were popular in the TV series.

The tourney was mentioned in the original series and in George R R Martin’s novel, A Song of Ice and Fire, which inspired the show.

“Few in Westeros knew the carnage to come when highborn and smallfolk alike gathered at Harrenhal to watch the finest knights of the realm compete in a great tourney,” Martin said in a statement.

“Now, at last, we can tell the whole story,” added Martin, who is working with playwright Duncan MacMillan on the stage production.

On the other hand, in one of the first Broadway shows to announce a firm date following a pandemic-induced shutdown of more than a year, Diana: The Musical will have its opening night on stage on December 16. But it will be released ahead of that on Netflix on October 1, the producers said, in what is thought to be the first such arrangement for a new stage show. 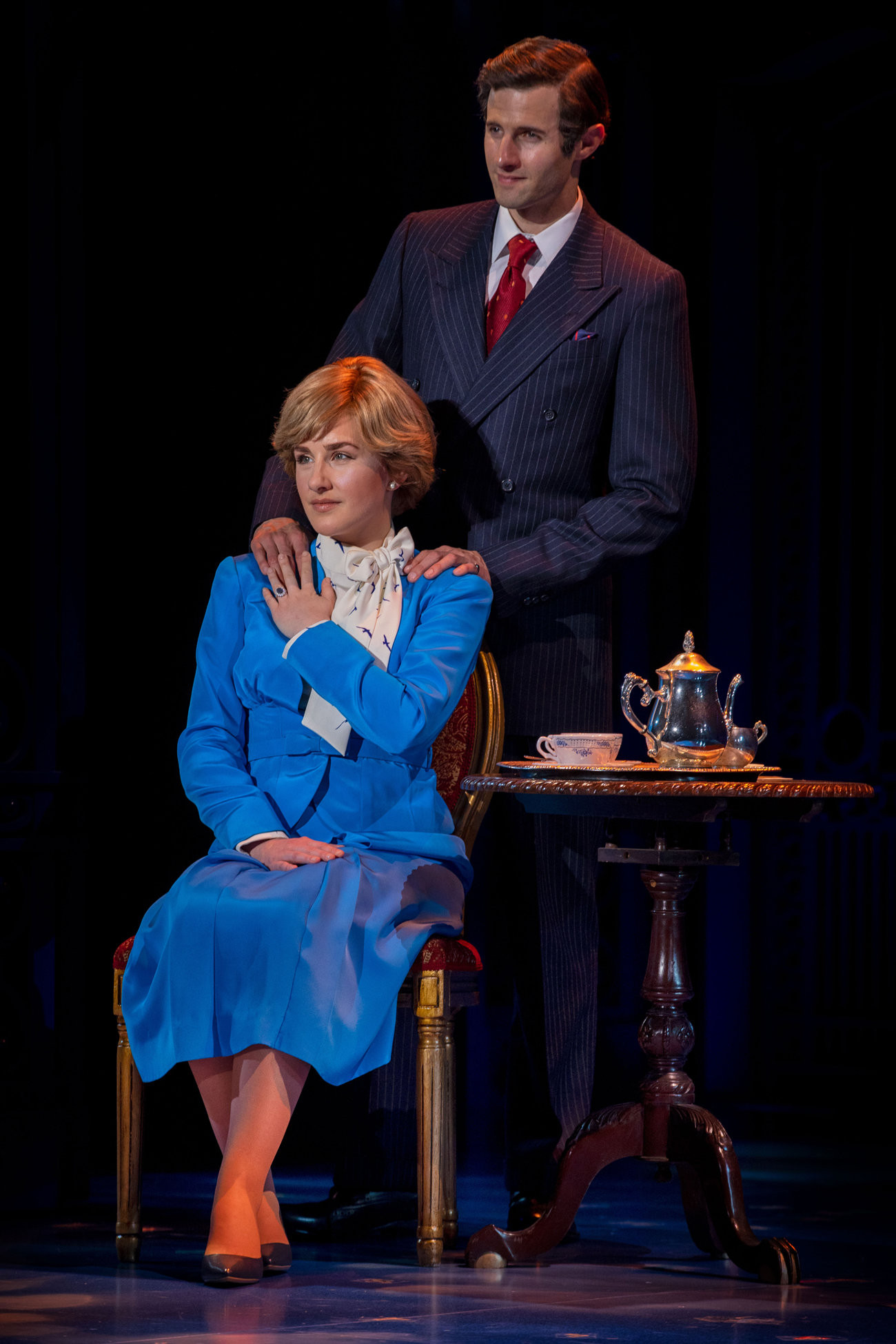 “The chance to share our show, first with Netflix’s global audience, and then welcoming a live audience back on Broadway, is something we’ve all been dreaming about for more than a year,” they said in a statement.

Broadway theaters shut down in mid-March 2020 due to the coronavirus pandemic. The closure now officially extends to June 2021 but the theatrical community in New York is eyeing September at the earliest for live musicals and plays to get back up and running.

Live theatre, which thrives on close contacts between actors, requires backstage crews to work in cramped conditions and needs large audiences to survive financially, is expected to be the last cultural event to return after the pandemic.

Diana: The Musical, was in preview just before the Broadway shutdown but had not officially opened. The Netflix presentation was filmed in 2020 with the cast.

It tells the story of Diana from a young bride through her unhappy marriage to Prince Charles, the heir to the British throne. Diana died in a Paris car crash at the age of 36. The music for the show was written by David Bryan, the keyboard player with American rock band Bon Jovi. Three more 'Game of Thrones' spin-offs in the works