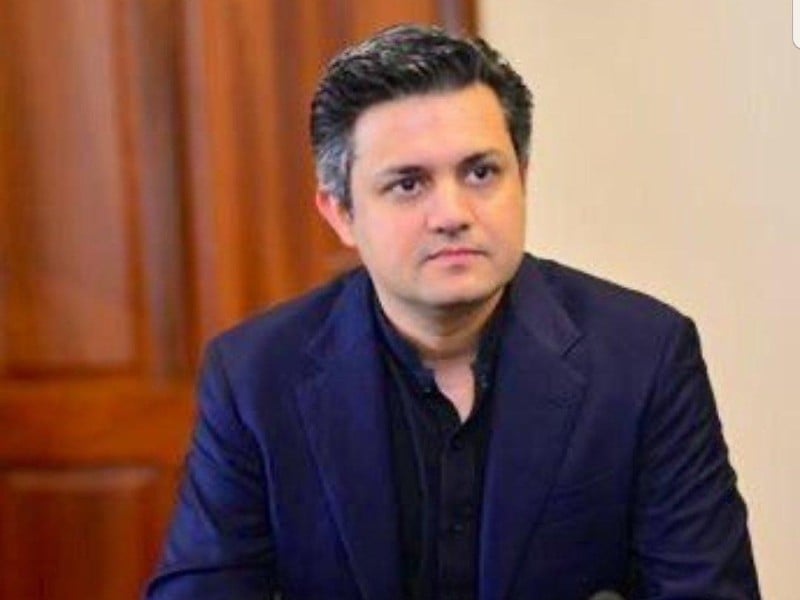 The federal government notified Minister of Industries Hammad Azhar's appointment as the Minister of Finance on Tuesday, and gave the additional charge of Special Assistant to Prime Minister on Petroleum to SAPM on Power Tabish Gohar.

Furthermore, the Cabinet division notified Nadeem Babar's removal as SAPM Petroleum. His removal from the post was announced two days ago by Minister for Planning and Development Asad Umar.

The decision to appoint Azhar as finance minister came a day after Hafeez Sheikh was removed from the post.

He also stated that Azhar, who already held the industries and production portfolio, would be given the additional charge of the finance ministry.

According to Shibli, the premier was not satisfied with Sheikh's performance, adding that he had formed a new economic team to provide relief to the masses. “PM Imran wants to bring inflation down in the country.”

Last week, the PM asked special assistant on petroleum Nadeem Babar and the secretary petroleum to step down in order to ensure transparency in the fuel crisis probe.

Sources privy to the development told The Express Tribune that the premier was expected to make further changes in the federal cabinet as he was reportedly not happy with the performance of some key ministers’ performance.

“The prime minister will announce the changes made in the federal cabinet by next Monday,” Senator Shibli told The Express Tribune on March 26.

The senator had also said that discussions were still underway as to whose portfolio should be replaced with whom and why. “Performance is the parameter,” he said, adding that potential was the other factor.

Sheikh, who was earlier appointed as PM’s adviser, was made federal minister in December last year for a period of six months after the Islamabad High Court (IHC) ruled that special assistants and advisers to the prime minister are not members of the cabinet and therefore cannot be part of cabinet proceedings. 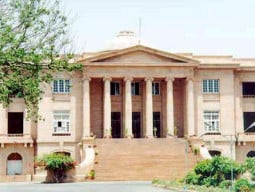 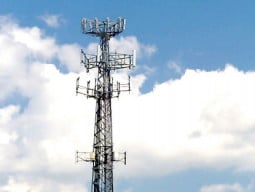 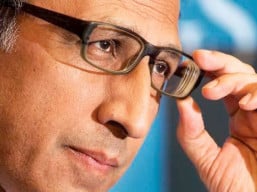