Iconic Pakistani band Strings on Thursday announced to end its musical journey, leaving many fans heartbroken. "Hey guys. This post is a bit different from the usual. We have decided that today, 25/03/2021, is the day we graciously get to conclude STRINGS," the band said on its official social media platforms.

"The past 33 years have been incredible for both of us (Faisal Kapadia and Bilal Maqsood). It’s so rare to have the chance to be able to do things like this and we are infinitely grateful to all of our fans for making it possible. We hope you found it worthwhile as well."

The post added that while the band technically may not be together anymore, both of them [Faisal Kapadia and Bilal Maqsood] share an inseparable bond that will connect them no matter where life takes them.

"Thank you so much for everything," the post concluded.

Soon after the announcement, fans took to social media and expressed love for the iconic band. Albeit heartbroken over the news, many shared how Strings played an important part in Pakistani music industry.

Them: it's okay it was just a band.

this song will always have my heart
forever favourite, strings! 🤍 pic.twitter.com/1jh71flBsn

We're not over it yet

Strings have just called it a day. Time to be depressed now and listen to mera bichera yaar on repeat 😭😭 pic.twitter.com/H7ed8z5tdF

Even the most beautiful story must end. #Strings pic.twitter.com/TsnvGiAM8c

Strings should never end. I am hurt. pic.twitter.com/AUz29sgAnm

Will vote for the party that manages to get @stringsonline back together.
Please let us know how you plan to convince them @ImranKhanPTI @BBhuttoZardari @MaryamNSharif @faisalsubzwari

End of an era, indeed.

From "Mera bichara yar" to "Urr jaoon, The end of an era 😔💔 #Strings pic.twitter.com/wL1LeNkmOp

Saying goodbye to #Strings with the most favorite track of mine. End of an era ♥️ pic.twitter.com/nYVb50hswn

STRINGS broke up before I even attended their concert? pic.twitter.com/UKphMFJd5R

To honor Strings, my favourite track Najanay Kyun by the duo which was featured in Spider Man ❤️ pic.twitter.com/gcZduLpL1c

Sad how the song “Mera bichra yaar” is now about Bilal Maqsud and Faisal Kapadia.

And of course, there were memes: 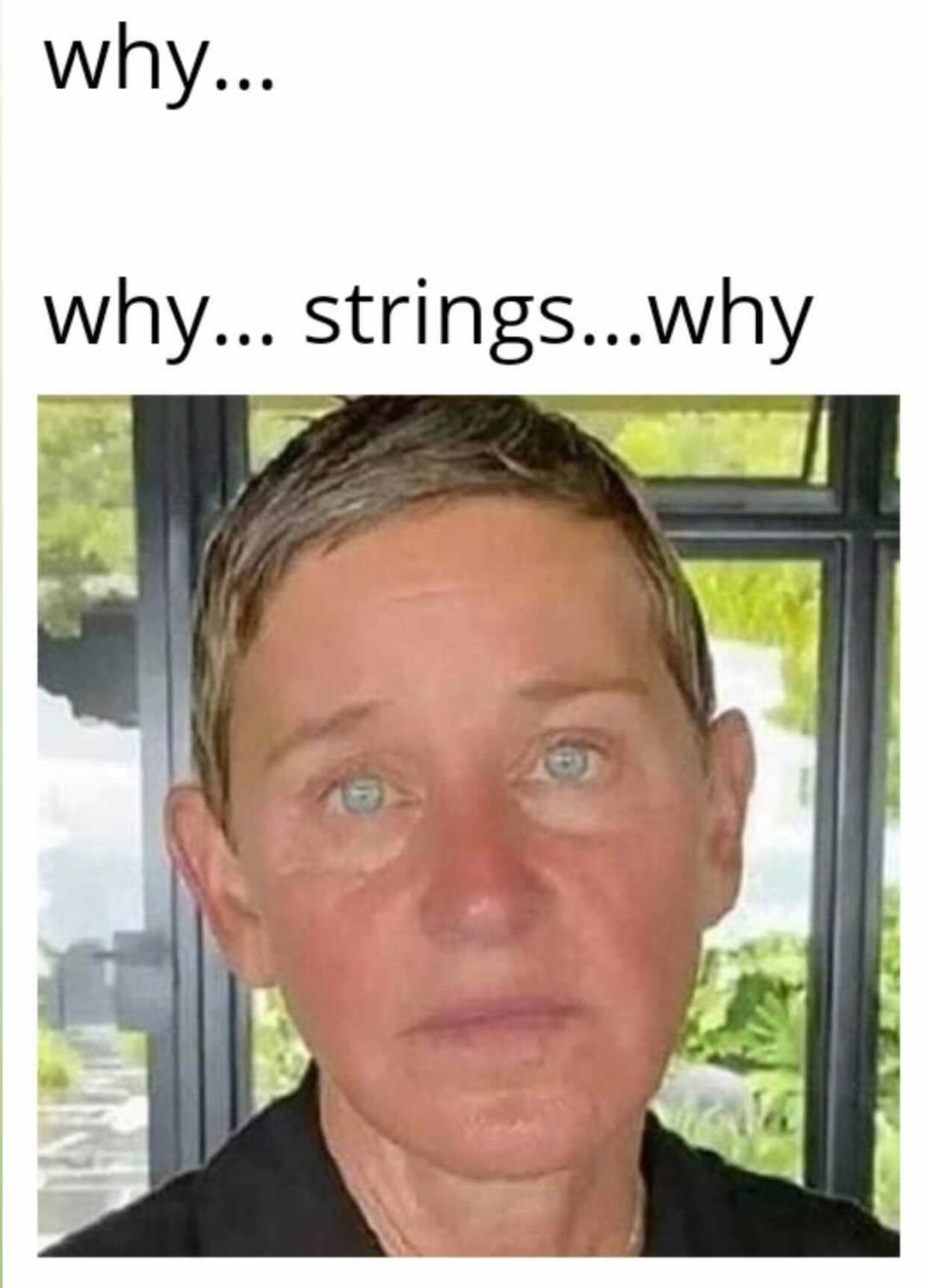 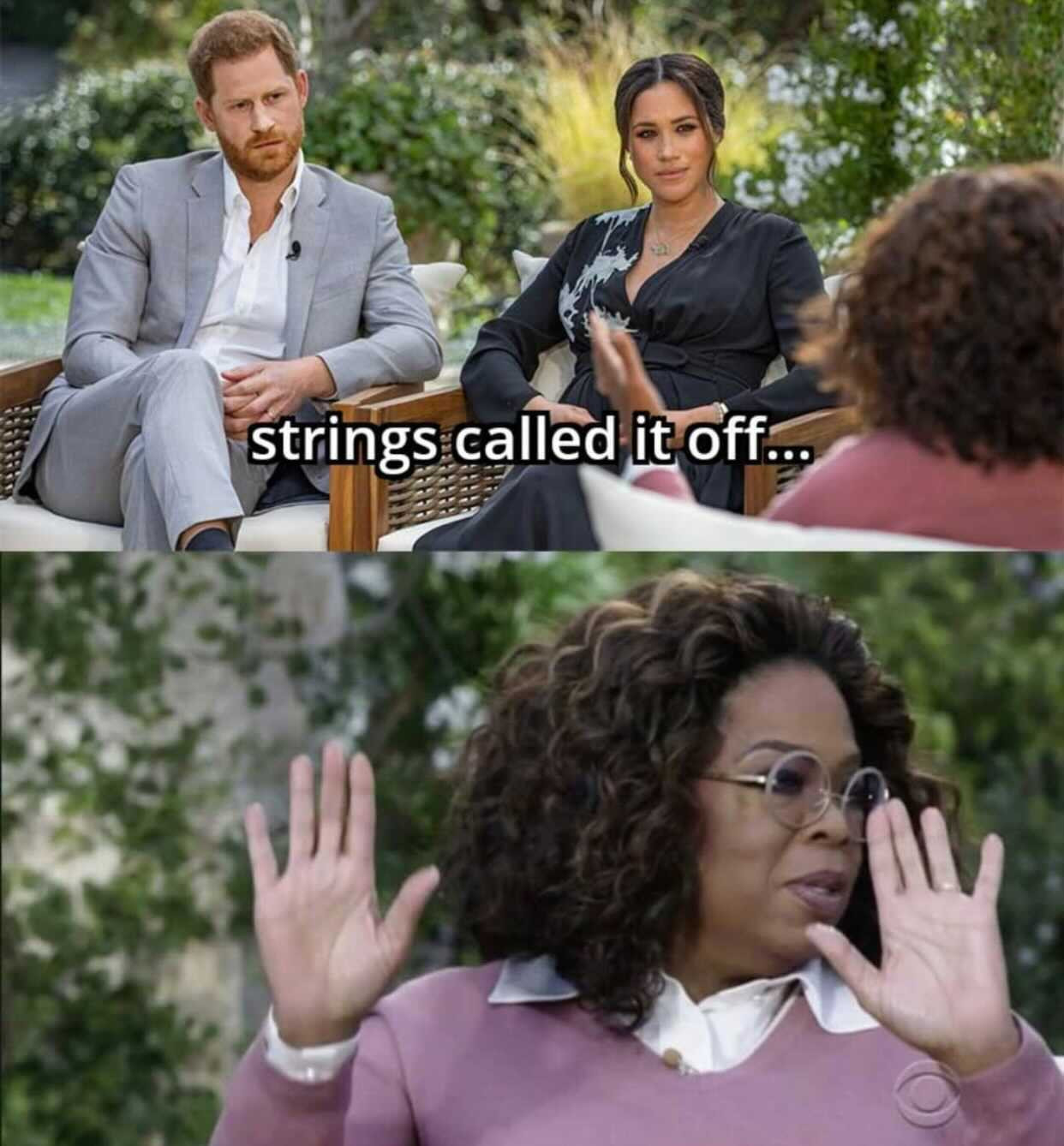 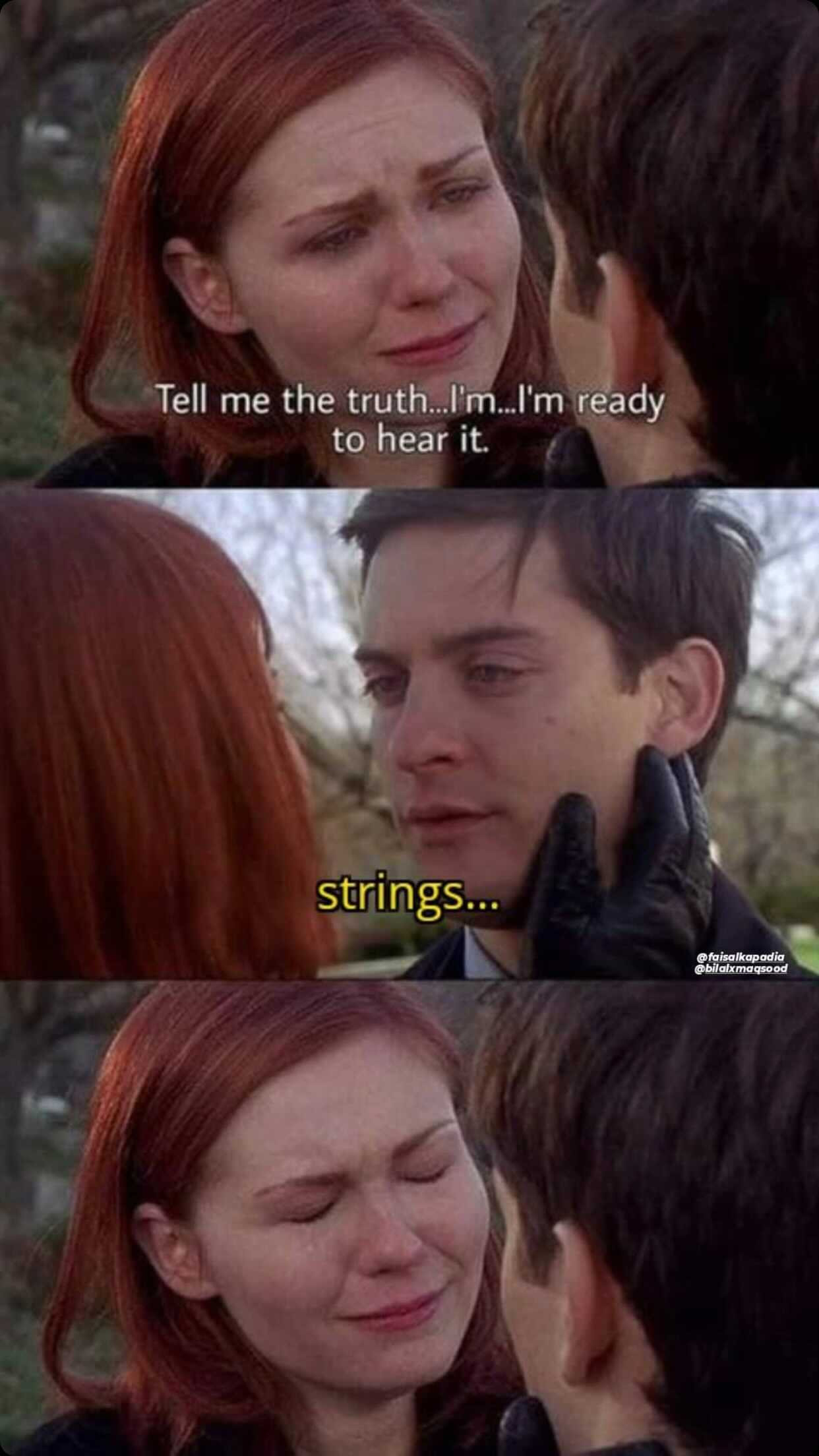 Tell us your favourite Strings songs.

Shocking and sad. But other than the The Rolling Stones all groups have broken and gone their separate ways. Allah Hafiz and good luck. Salams