‘Robber’ shot, held after ‘exchange of fire with police’

Arrested two robbers, including one who was injured, while rest fled 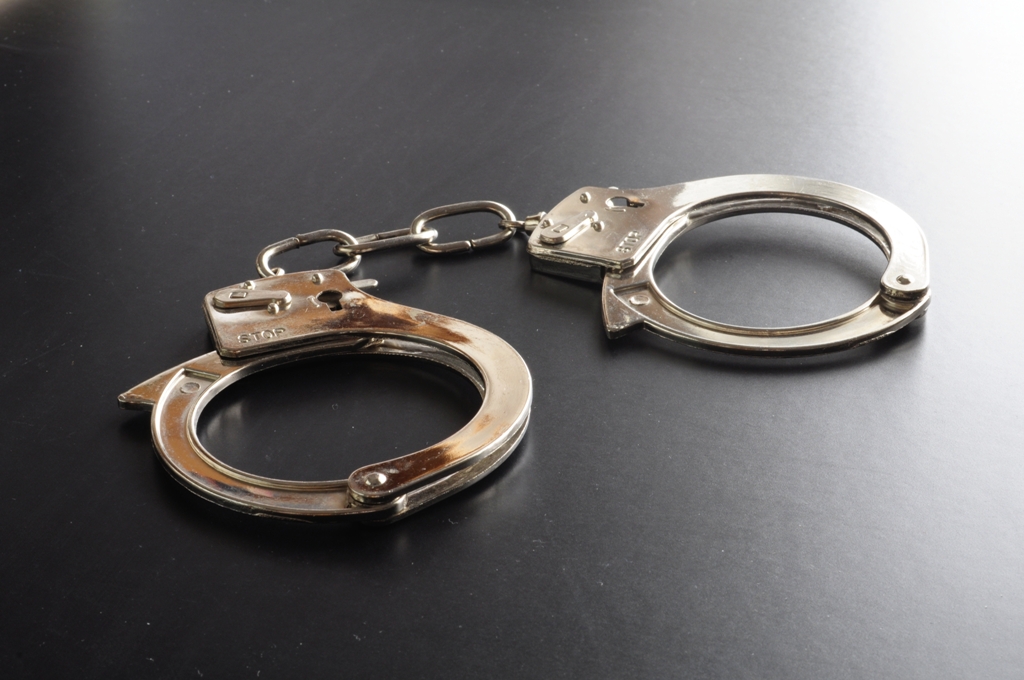 The Gulistan-e-Johar Police claimed on Saturday to have nabbed two robbers after an encounter on Saturday.

According to the police, around 10 to 12 had broken into a K-Electric warehouse in Architect Employees Housing Society and tied the security guard with ropes.

They were in the act of stealing valuables when a police party reached the spot, after law enforcers were informed of the suspects' presence in the area on Madadgar-15 helpline.

The police said the suspects opened fired on the police party and one of them was injured in retaliatory firing.

The police arrested two of the robbers, including the one who was injured, while the rest fled.

Of the arrested robbers, the injured one was identified as Muhammad Yousuf and the other as Mansoor Ali.

The police said blood spots at the warehouse indicated that some of the robbers who had fled had also sustained injuries in firing.

The police said two pistols, rounds, four motorcycles and other valuables were seized from the suspects' possession.